[dropcap style=”font-size:100px; color:#992211;”]F[/dropcap]or some, research suggesting that there is no gene directly responsible for musical talent may come as a ray of hope in an otherwise bleak emotional vista.

For those of us who have used the ‘not naturally musical’ excuse though, it might be better hushed up.

Mom or dad may have driven you to cello rehearsal all those years, but you can also thank your genes for pushing you to practice, according to new research led by a Michigan State University professor.

be overcome with enough training[/quote] finds the study of 850 sets of twins. It’s another arrow in the quiver of the argument that both nature and nurture play a role in developing expertise.

“The nature vs. nurture debate has raged since the beginning of psychology,” said Zach Hambrick, MSU professor of psychology. “This makes it very clear that it’s both. Not only in the sense that both nature and nurture contribute, but that they interact with each other.”

The study breaks new ground in ascertaining the specific roles of genes. Essentially, it found:

Writers such as Malcolm Gladwell argue that experts are almost entirely “made” and that a lack of innate ability can be overcome with enough training. The way to master that cello, in other words, is to practice for at least 10,000 hours, as past research has suggested. 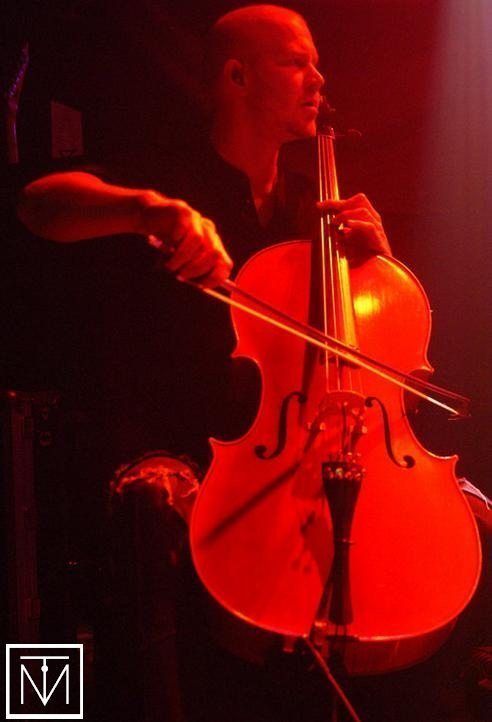 But the new study challenges that theory by showing genes had a major contribution on the musicians who practiced and became successful. For those who didn’t practice, there was essentially no genetic contribution.

“Contrary to the view that genetic effects go away as you practice more and more,” Hambrick said, “we found that genes become more important in accounting for differences across people in music performance as they practice.”

Next Story:
How I Got Banned From Canada