With Sunn O))) Stephen O’Malley explored the limits of volume and the characteristics of sound as a physical presence. Perhaps because of the lengthy gestation periods required for each Sunn O))) record O’Malley has diversified into records labels, side projects and art commissions. Speaking to Trebuchet he discussed album cover art and his latest find.

Stephen O’Malley: It’s funny that the people that I release music of are quite shy about releasing music with them on the cover. I commissioned our friend Russell MacEwan to do the cover for this Indian musician that I’m releasing, and when they saw the portrait, his son – as the guy has passed away now – was really happy. For him it was his father, it was a great portrait of his deceased father, so that was cool.

Russell was asking me, “What do you think of this? What do you think of that?” He was very straightforward about the process and any requests I had about format, and then the next day there was a new version. I like to put portraits on the covers of the music I’m releasing. People are very interesting to look at. The music could be far out or whatever, so it could be anyone.

Often it’s kind of shocking to see that there’s a human involved and the human kind of looks like someone you know but they’re able to make this type of music.

It’s rumoured you’re releasing some non-western music soon, can you tell us more?

Zia Mohiuddin Dagar comes from a family that makes Dhrupad music, which is Hindustani music from the north west of India. The Dagars are a musical family, so they have a sort of clan mentality about music, like a school. Historically it’s been around for around thirty generations and Mohiuddin and his brother are two people from the Dagar family who were able to come up in the ’60s and ’70s as players, so they were able to become commercial players rather than relying on patronage.

Can you imagine switching the purpose of your music to a commercial setting?

I have zero experience in the monarchy system as it relates to music, or patronage. It’s a very different thing. It’s fascinating coming from the USA, which has a pull-yourself-up-by-your-bootstraps attitude, and thinking about working in a different way. The main thing is that they continued as teachers passing on music. His generation started teaching more people who were from outside of the family but also not even Indian.

Mohiuddin ended up teaching in a university in my hometown of Seattle in the ’70s and ’80s, and one of his students is a guy named Jeff Lewis, who played the same instrument as his master, and now he’s the American guy that takes care of their business. It turns out he lives close to my parents, which is a small-world coincidence! He was teaching ethnomusicology at this university for a while, so he’d collected this massive archive of Dagar music.

I’d found Mohiuddin randomly through a CD listening to Hindustani music and then a friend introduced me to the rudra veena, which is the instrument that he played. It’s kind of like a bass sitar. It’s a melodic instrument but has a lot of drone in it; the whole thing about Dhrupad music is that it’s microtonal music. It’s usually played with the tambor as an accompaniment. I got hooked on it. I started trying to find as much music that used it as I could, which led me to him as he was the main guy for that instrument at that time. 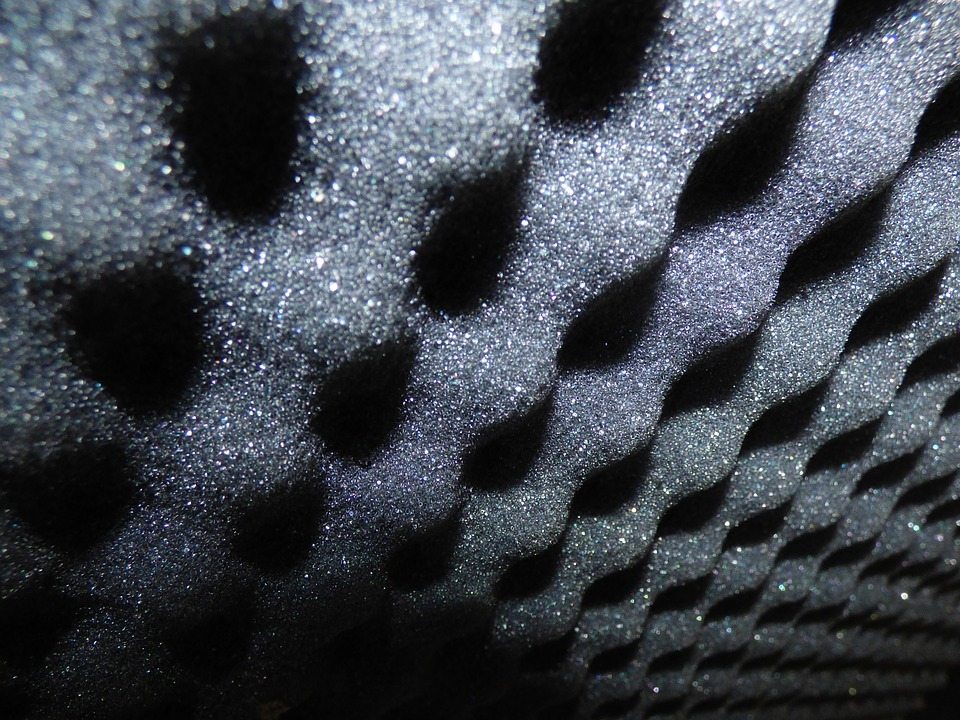 There was one CD where it says Live at the University of Washington: I went to that university myself. Then I figured out that he lived in Seattle, which was interesting, and tried to license his music right from one of the companies that pressed the CD I liked. I wanted to re-release on vinyl because the original vinyl, released in the ’70s, is really hard to find. I think the people that love vinyl, and even the people who like my music or my label, will get really turned on by these pieces. I just stuck my foot into this little world of Hindustani classical music. It’s really territorial, which is quite funny. I’ve been told, “No way, you can’t have the rights; there is no way that this is going to work, you should go away, you don’t anything about this stuff.” I’m just a metalhead music fan who likes experimental music!

Anyway, someone gave me Jeff Lewis’s address, the main student of Dagar. So I was wondering whether I should even bother, after having such a terrible experience. But in the end I thought I’d be punk rock about it. And so, like the other collaborations I do, I wrote to him and he was super-friendly. He thought it was great that I’d discovered this music and thought it was a great idea and said that he’d love to help, as it’d be great if more of this music was published and more people heard it. He suggested that I check out the enthnomusicology library, and called them himself to ask them if they could send me some music to I could listen to the archive. So they sent me an insane amount of music – something like fifty concerts over thirty years. I was amazed. I receive this treasure chest of music. I went from having a few CDs to having this massive collection.

Jeff said: “I like your approach. Why don’t you listen to this stuff and tell me what appeals to you, rather than me coming to you with suggestions as a player and someone from that world?” That process took about two years and now here we are! I’m releasing this stuff at the end of the year. It’ll be two double LPs at the same time and hopefully some other stuff later.

Previous Story:
How We Push Clever Kids to Cheat

Next Story:
Why You Definitely Don’t Want to Eat Apricot Stones