Why You Definitely Don’t Want to Eat Apricot Stones

[dropcap style=”font-size:100px; color:#992211;”]A[/dropcap]pricot stones. They’re brown, harder than kryptonite, grate against your teeth when you bite too deeply and have nasty little sharp points that could give you an irritating cut on the gum.

And they contain cyanide which will kill you. 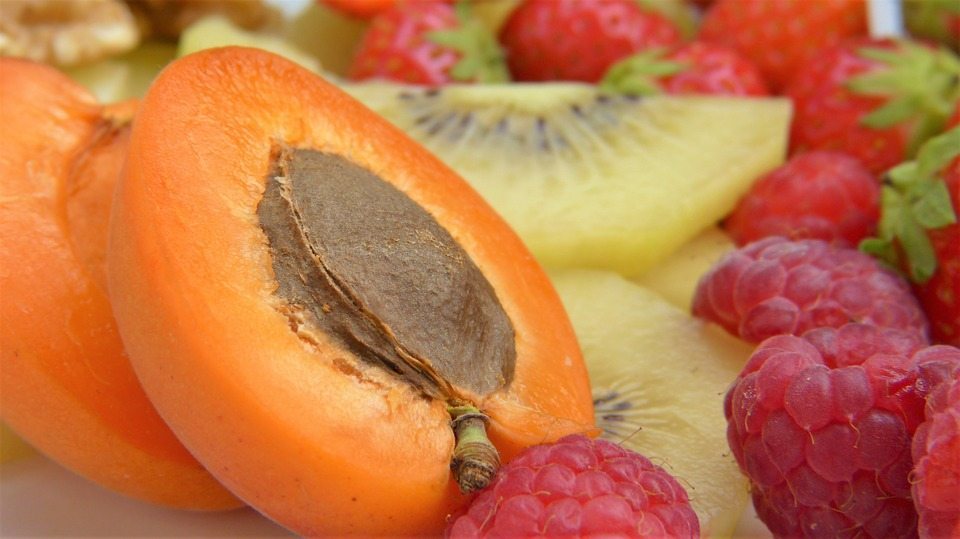 The man explained that he had been taking two teaspoons of home-made apricot kernel extract every day for the past five years in addition to three tablets of Novodalin – a herbal fruit kernel supplement.

Apricot kernels contain cyanide, and along with the herbal supplement, the man was taking nearly 17.32 milligrams of cyanide every day, which is enough to raise blood cyanide to around 25 times above acceptable levels, say the authors.

The doctors made the man aware of their concerns about his fruit kernel diet, but he nevertheless opted to continue with it.

Next Story:
The real cost of music?