‘instead of everything shutting down, we’re doing the opposite and going full force’.

[dropcap style=”font-size:100px; color:#992211;”]R[/dropcap]ock and roll was always supposed to be about Valhalla-style crash and burn hedonism.

Thankfully, it still is in Greece. Opting for a positive reaction to austerity, political upheaval and European Union teethbaring, Plissken Festival aims to put the strut back in the land of the gods. 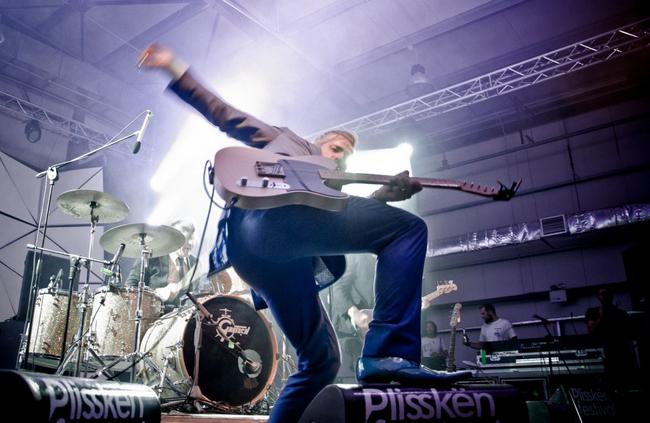 ‘everything seems to be on hold at the moment because of our unfortunate situation, but we’re trying to change this, and instead of everything shutting down, we’re doing the opposite and going full force’.

So says the Plissken Team, on organising the third episode of the Plissken Festival. It’s double-or-quits time for the festival, and, sod it, fortune favours the brave.

Yeah, that sounds like a formula for economic recovery we can all get behind.

Line up so far features

with many, many more to come.