You do not actually believe that it is possible to vote away oligarchic rule and militarist/police state imperium… do you? 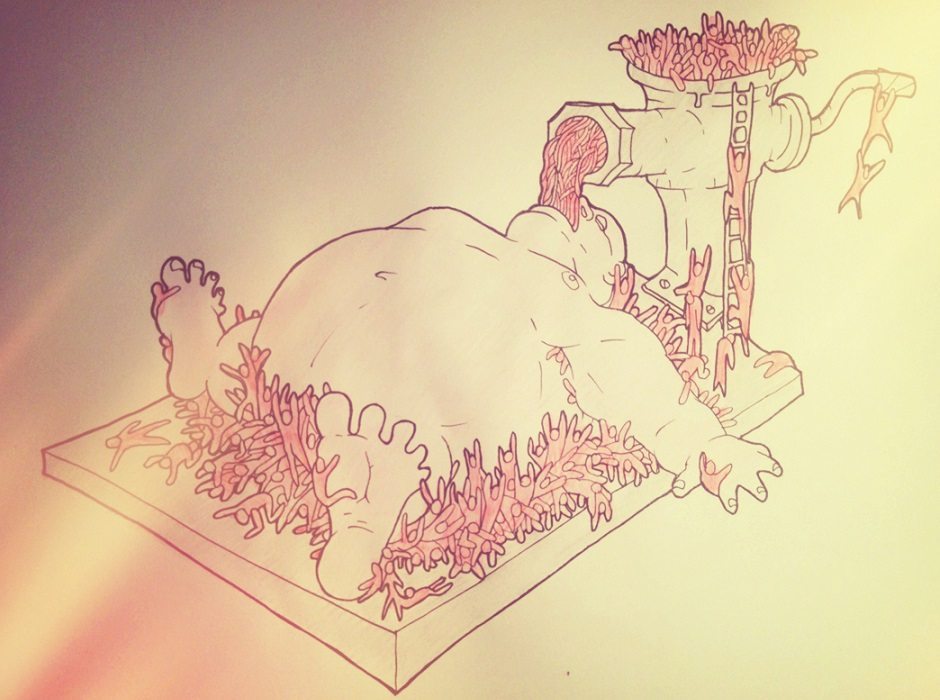 — a language of the heart and soul required to speak to the exigencies of our age must consist of:

Dying oceans and spiraling galaxies; methane feedback loops and reality television gasbags; the primal fury of the animal substrate and the heart piercing elegance of wounding poetic verse; briny oceanic womb and sterile high-rises; a nimbus of black flies feeding off the blood of industrial slaughterhouses and proliferating constellations of microchips germinating a mindscape of phantom longings.

For our human species to remain viable, the heart must open, even as the mind is seized — seized as if by a great beast — by a deathless language that will bear us across this life-negating nadaverse constructed and maintained by our dismal lexicon.

On my newscroll, I’m seeing a proliferation of links to an astroturf site going by the name of Occupy Democrats — that posts a steady stream of Democratic Party (sham) memes and partisan talking points.

The site’s name evokes this question: “Occupied” by whom exactly? The answered is not veiled in impenetrable mystery. As is the case with its duopolistic counterpart in this faux republic, the Republican Party and its own astroturf pages, it is occ 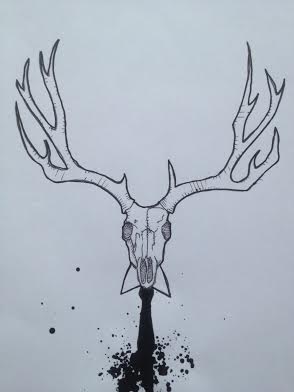 Another series of questions arises and should be directed at those who post linked to these sorts of partisan pages: You do know you’re being played for a sucker…don’t you? You do not actually believe that it is possible to vote away oligarchic rule and militarist/police state imperium… do you?

What will it take to pierce your pink bubble of partisan fantasy? How many more Wall Street crime sprees? How many more acts of militarist aggression abroad and police state repression and barbarity at home? How many more grievous affronts to civil liberties and human rights? All of which are enabled by both US political parties — and cosigned by your partisan voting habits.

Illustrations by Dan Booth not to be reproduced without his express prior permission.

Next Story:
Fire and Bristone. Delving the Earth’s Sulphur Core