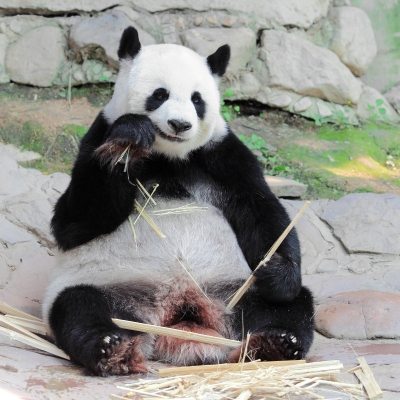 Ah the gentle reminders of a fulfilling life.

Indiana University researchers found that a simple program that uses pedometers to monitor how much people move throughout the day was effective at increasing physical activity, decreasing sitting time, a particular problem for office workers, and helping participants drop some pounds.

“Even if somebody works out 30 minutes a day, the fact that they’re sitting and not moving for long periods of time for the rest of the day is in and of itself detrimental to their health and well-being, physiologically,” said Saurabh S. Thosar, an associate instructor at the IU School of Public Health-Bloomington and one of the study’s researchers.

The study, discussed Thursday afternoon at the American College of Sports Medicine annual meeting in Indianapolis, was the first to use pedometers to monitor and reduce sitting time and the first to examine the amount of physical activity versus structured exercise people experience throughout the day.

Four men and 22 women between the ages of 40 and 66 completed a 12-week program in which participants wore a pedometer every day and received emails twice a week offering nutritional and exercise tips.

The pedometer, called an Omron, monitors physical activity, which accounts for any type of movement involving the lower legs. The pedometer, which costs about $30 and can be carried in a backpack, also allows people to hook it up to a computer and look at a graph of the amount of steps taken as a function of time.

The participants were also encouraged to be active during the hours for which they had zero steps, such as when they watched TV or worked at a desk, and to download the data from the pedometers once a week.

The researchers found a significant decrease in sitting time and a significant increase in physical activity as a result of the program. The mean weight of participants dropped by almost 2.5 pounds.

“This is a very simple intervention that can reach a large number of people at a low cost,” said Jeanne Johnston, co-author of the study and clinical associate professor in the School of Public Health’s Department of Kinesiology. “As companies and communities develop programs to increase physical activity and positively impact health parameters such as weight, there is a need to think of the associated costs.”

Johnston is presenting the findings of this study, “Multifaceted pedometer program results in favorable changes in sitting time, physical activity, and weight,” during a poster presentation from 3:30 to 5 p.m. Thursday in Hall C. Co-authors include Sylvanna Bielko, adjunct lecturer in the IU School of Public Health-Bloomington’s Department of Kinesiology.