Landmark Exhibition to Explore the Fragility of the Natural World

Paradise Lost, the first UK solo exhibition by visual artist Jan Hendrix, will convey his response to the transformation of Botany Bay in Australia. 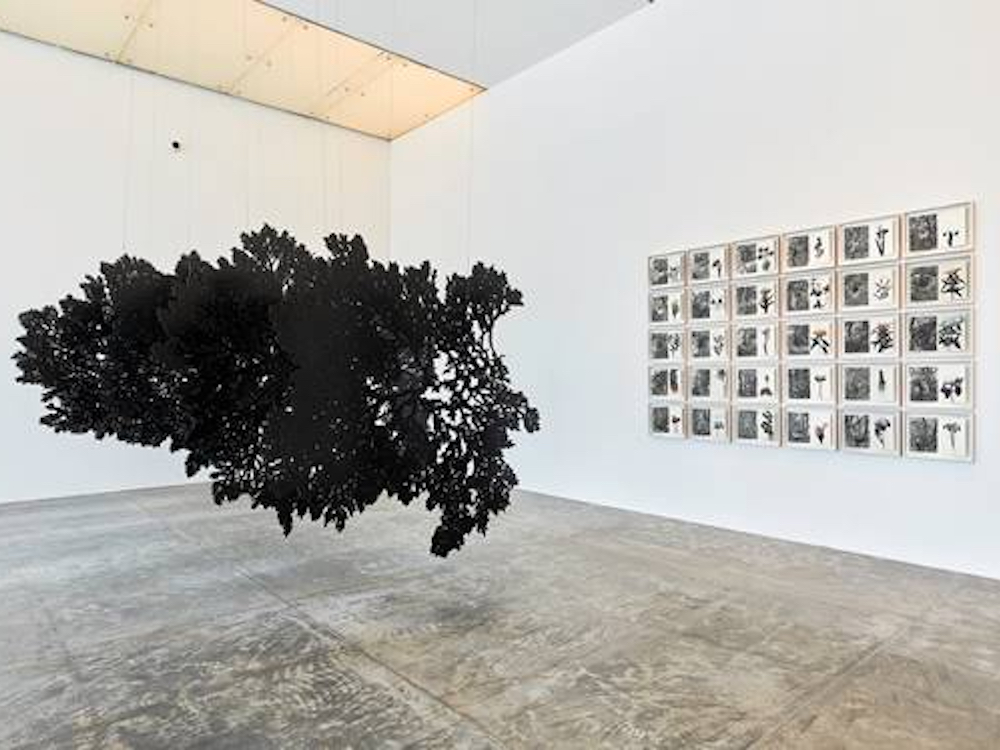 [dropcap style=”font-size:100px;color:#992211;”]P[/dropcap]aradise Lost will be the first UK solo exhibition by Dutch-born, Mexico-based visual artist Jan Hendrix. The landmark show at Kew Gardens, featuring new works in a number of mediums, will convey the artist’s response to the transformation of a particular landscape known as Botany Bay, in Sydney, Australia.

Botany Bay was once teeming with endemic flora and fauna. It acquired its name thanks to the huge number of plants that were recorded and collected there in 1770 by European botanists Sir Joseph Banks and Daniel Solander. The pair collected hundreds of cuttings at the bay and along the Endeavour River in Queensland and pressed each specimen within the loosely bound uncut pages of a 1719 book, Notes on Paradise Lost, by English writer Joseph Addison. Today, Botany Bay is virtually unrecognisable from that which the explorers found, and has been replaced by the suburbs of Sydney, an airport, a container port and an oil depot.

Paradise Lost will explore both the beauty and fragility of the natural world and its deterioration to make way for contemporary human existence. The historical material, collected by Banks and his companions, is the starting point from which Hendrix has created a collection of thought-provoking art.

The show will begin with vitrines displaying some of the original historical material, on loan to Kew from the Natural History Museum, London. This will include botanical sketches, made at the time by artist Sydney Parkinson, and some of the plants collected by Banks and Solander collected at Botany Bay.

A vast monochrome tapestry will evoke the dynamic texture of an Australian landscape that may no longer exist, or that right now is endangered or is being destroyed by fire. A large-scale mirrored pavilion will form the centrepiece of the show, its intricate metallic form inspired by two plant species named after Banks and Solander: Banksia serrata and Banksia solandri. The immersive exhibition will also feature a series of silkscreen prints on silver leaf, enamel plates and other works including a moving image work created by filmmaker Michael Leggett, in collaboration with Hendrix.

A book to accompany the exhibition will be published by Kew Publishing, with texts by Dawn Ades, Deborah Ely and Michael Leggett.