Abisso is not a happy place, it’s an amoral rather than immoral landscape of survival and death. It also sounds a bit like glam rock and Goblin. 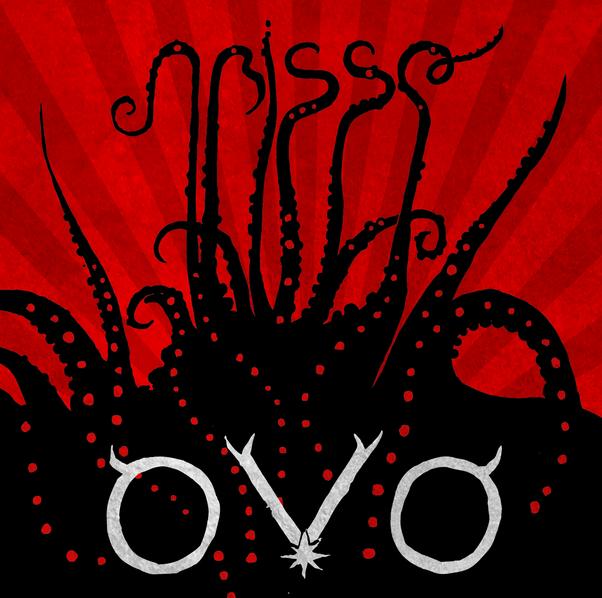 Sung or screamed in a barely linguistic patois to fearsome beats and harmonic distortion, that Abisso is so accessible and enjoyable defies convention and defines it’s success.

For over 13 years Bruno and Stefania have played

over 700 shows around the world, the tools at their disposal being a snare, ride and floor tom, guitar, effects and masks. A recent development is that they’ve put the Luchadore masks aside stating that this is ‘who they are’ and, as in the Cash biopic, “playing the song(s) that would let god know what they felt about their time here on earth”.

While always passionate there is something personal and special about Abisso that comes across on record that has no easy definition: a connecting passion, a sense of the zeitgeist perhaps. Whatever it is it resonates.

Remember the first time you heard the early Ramones records they seemed at once inspired, simple, dated and yet clairvoyant; a harbinger of a world waiting to burst apart? Well in 2013, Abisso has that pre-revolutionary feel. It feels guerrilla, smart and activated and it’s also toe-tappingly addictive.

The video of ‘Tokoloshi’ captures the sense of the band reaching  out with tribal beats and insane sonic melodies. The song itself uses technology at its most bitty, greasy, and crackling, swarming around both drums and guitar in a symphony of overtones. Whether the listener engages with these overtones or just digs the basic materia, the result is a three dimensional record that has a lot of the same musical sensibilities as a Phil ‘Wall of Sound’ Spector hit.

What holds the album together is Bruno’s solid drumming that references Bonham, Glam Rock, Football Chants, Military Batterie and funk. Adhering to the adage that ‘if the beat’s all right they’ll dance all night’, the drums in Abisso never miss, they pull you in every time.[quote]Abisso is not a happy

and death. It also

It was once said of legendary drummer Levon Helm that he was the only drummer that could make you cry, and the key thing about recording drums is that it’s easy to remove a sense of personality in order to get more punch. It takes a special engineer to get the reverb (natural or otherwise) right for the bass and upper drum registers, and on Harmonia ‘Macrocosmia’ we can hear a masterclass on how separation can really bring a drum set alive.

The low bass pounding has a thick, wet timbre with a pronounced slap, while the snare and hats are given a different positional reverb: the snare feels louder and more distant, while the hats are brought in closer and yet more insistent.

Of course, all this would be for naught if the mixer and producer didn’t tweak the frequencies of every instrument on the album so that there is very little cancellation or mud in the overall sound. Time consuming stuff that runs the risk of becoming soul-crushingly boring as the team pores over a track for weeks and nuances every single thing. But then, when you get an album containing such huge dynamic range, depth, and ferocity, it’s amazing.

Abisso does this and more. Summarising a variety of genres and condensing them to their most primitive elements before combining them, OvO create a sense of permanence, majesty, and danger. In various places we can hear the repetitious elements of ravecore meeting black metal and industrial in a pre-lingual jungle of carnivorous encounters.

Abisso is not a happy place, it’s an amoral rather than immoral landscape of survival and death. It also sounds a bit like glam rock and Goblin. This is why, if Trebuchet were the sort to rate album with stars or qualify our recommendations, we’d say ‘five stars and buy better speakers’ as Abisso is Ovo’s musical vessel of profound magical moments.

We’re not. So we’ll just have to push this across the counter with a fraternal ‘Take this one home. I think you need it’ 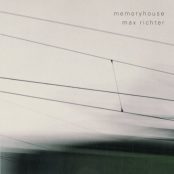 Next Story:
Killer Australian Beaches. Not in a Good Way.