Everybody has a unique perspective to sense and communicate. Mine is mostly comes from my musical heritage. It’s like improvising in music. Science and futurology are all parts of my style. 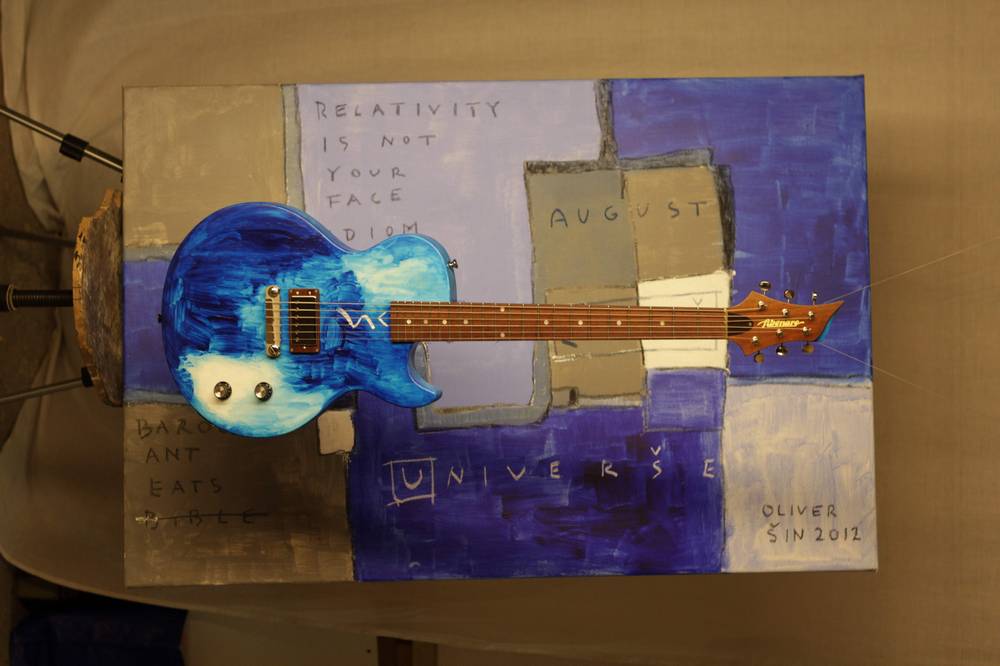 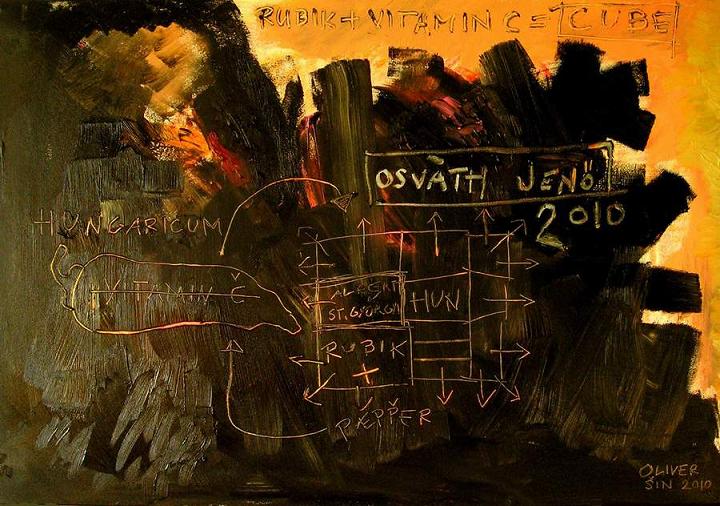 What got you started with visual arts?

My first memory with visual arts is from 1988, when I was about 3 years old and everybody in my family started to talk about my sister’s talent in drawing. I wasn’t talented, but I have never believed that talent exits, so I started to paint.

Was there a singular event that made you want to develop as an artist?

No, there wasn’t. I had to experience many things in my life to realize that I instinctively gravitate towards the arts. It is a great fortune that I love it.

What does the term ‘artistic development’ mean to you?

I try to live my life as honestly as I can and I try to paint as unconsciously as I can. I didn’t choose this method, but it’s the only way I can work. Hopefully it will bring some development.

How do you investigate science and the future in your art?

I wouldn’t say that I’m investigating science and the future, I am just not interested in investigating the past and history. One day maybe I will be the next Nostradamus. 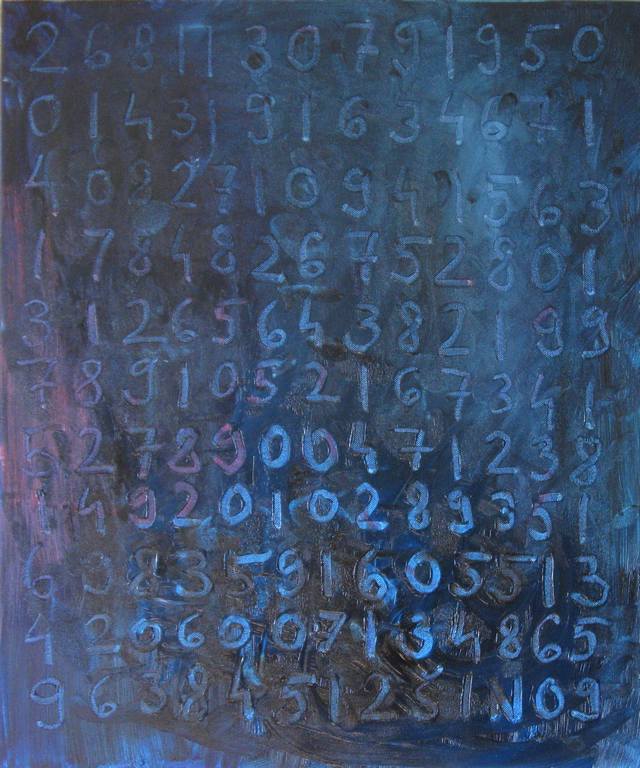 How do you reconcile the connection between science, the future and art and not doing ‘brainwork’?

Everybody has a unique perspective to sense and communicate. Mine is mostly comes from my musical heritage. It’s like improvising in music. Science and futurology are all parts of my style.

You’ve spoken about how the art comes through you. How does that feel?

Making art is the same as speaking, just using colors and shapes instead of sounds. Creating art is natural, if you practice it enough.

What did winning the Kodaly award mean to you?

This award has opened some doors that were closed before. I don’t like boundaries so I’m glad that it gave me the feeling of a greater freedom. The funny thing is that Kodaly was a musical genius and I got my award as a painter.

How do your political beliefs come into your paintings?

Most of the most themes I use in my works come to my mind subconsciously. When I start to paint, the painting simply becomes a print of my subconscious beliefs, maybe political beliefs.

Do you think science can be political and if so, how?

Of course. I made a picture about a Planetary Resources Inc. It’s a company which started a revolution in the field asteroid mining. This alliance between scientists and billionaires will change the political construction of our society, because they will possess more resources from space than all other firms or governments can have in the next hundred years. 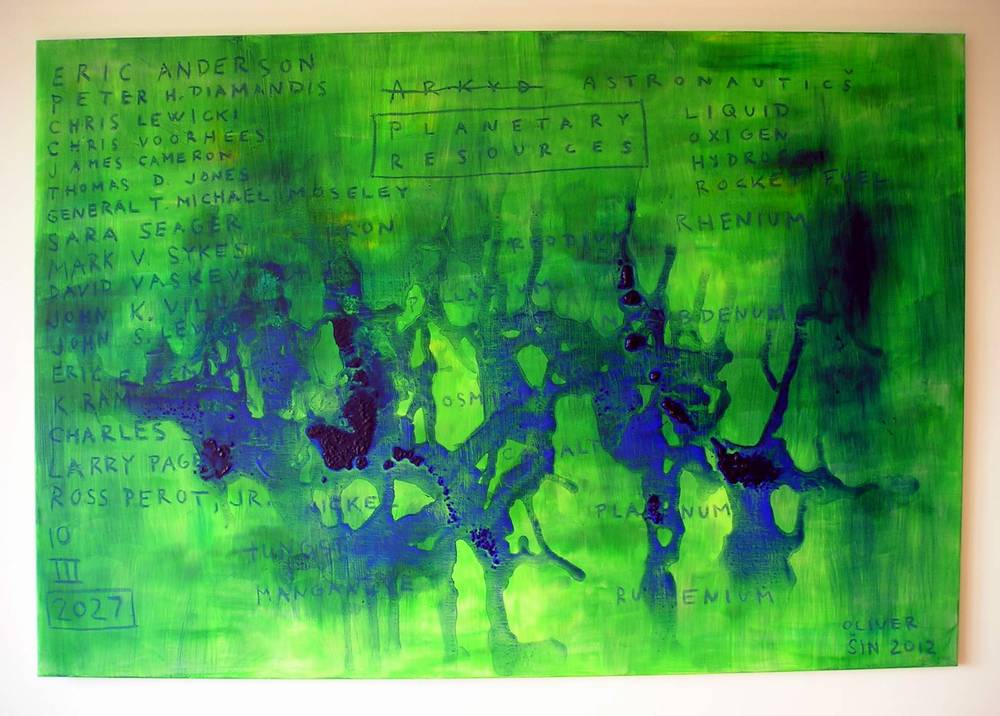 Where you involved in the Occupy movement at all?

When the whole movement started I didn’t realize anything at all. I grew up in a country where people are just starting to learn about democracy and capitalism, because our thoughts slept under a dictatorship. Here it’s normal that corruption is 20% of the GDP and the taxes are often higher than the salaries. Our country is mute.

It isn’t like France where the nation realized that they can easily stage a revolution if they really want something. I think I’m just learning about the real meanings and goals of the Occupy movement.

There is an ongoing dialogue between art and science. Some people would argue that they are mutually exclusive and cannot properly interact, how would you answer them?

Maybe these arguing people have got the truth, but I have Michelangelo and Da Vinci on my side.

Science and art search for the answer to the same question. That answer excites me.
Have you ever heard about Endre Szemerèdi? He is a Hungarian mathematician whose work played a great part in development of modern digital technologies. I heard that he doesn’t really like the new gadgets, just math.

I think he is a true artist. 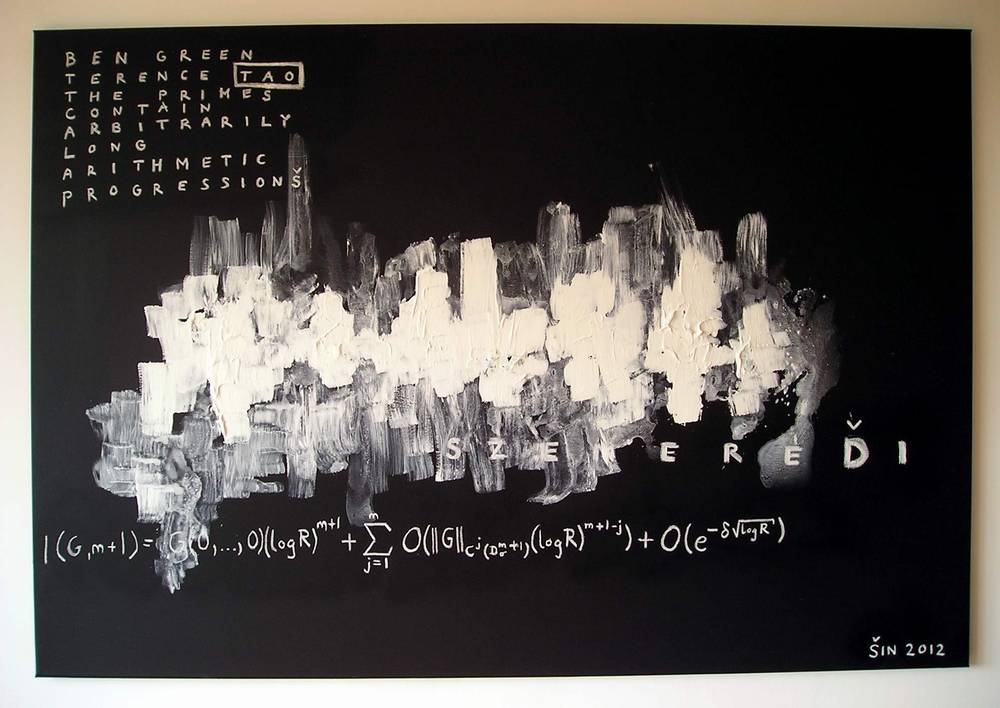 What excites you about guitars and music, you seem to have done a bit of work in this area, how did this come about?

What’s next for Oliver Sin?

Videos, internet related artworks. After that I will have new open doors to step through, like this interview in Trebuchet Magazine.

Previous Story:
How to get more followers on Twitter