Mumbojumbo and Gobbledygook: The Language of Art Terminology 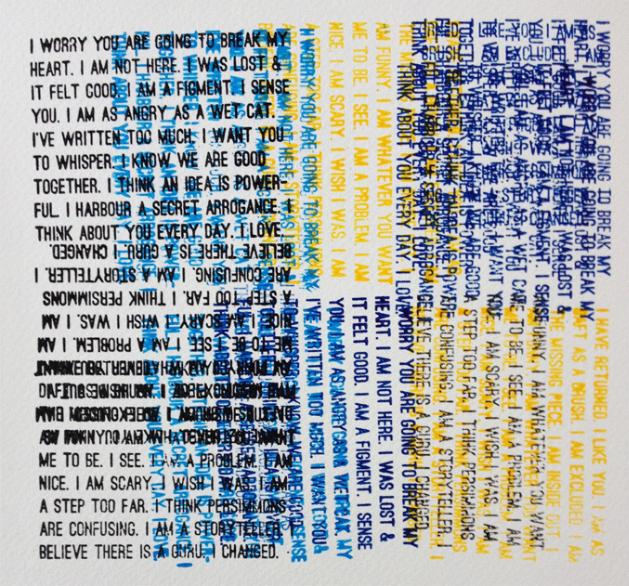 Facebook profiles, LinkedIn profiles, and for us artists – Artist Bios, Artist Statements, exhibition statements and catalogue texts. It gets to a point where I often feel a little schizophrenic with the number of versions of myself there are floating around out there. Not that they negate each other or are fictional, but in 150 words you have to give a rather edited and focused definition. 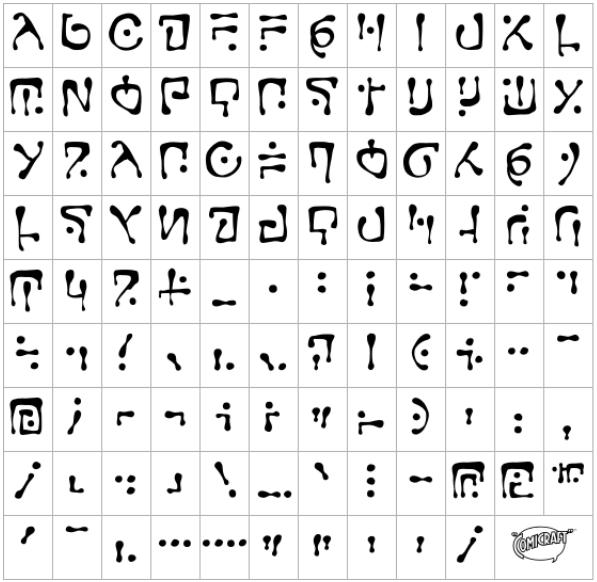 Sometimes through this process of condensing our paragraphs and words, we end up using many ‘tip of the iceberg’ terms – words which attempt to convey a whole concept or area of research. In this way, while trying to be more concise it is easy to actually become quite vague, incomprehensible and grandiose.

I have been thinking a lot about the often pretentious and coded nature of ‘art texts’ that you may read in gallery catalogues or blurbs. Not always – but often – this language is so full of buzzword terminology that it is hard to comprehend what, if anything, the author is trying to say.

Coming from the art world myself as well as being a writer and avid reader of art texts, I brush up against these terminologies frequently and probably have a much firmer grasp on them than many. Yet I still find some gallery texts so initially un-crackable that I feel quite reluctant to try and de-code them: if they want to convey something genuinely interesting and intelligent, it should be possible to make it accessible to all, before feeling the need to delve into these art world encryptions.

If I get frustrated by this, I can only imagine how some writings come across to those who are new to the world of creatives.

I try hard not to spiral into codified language and terminology in my own writing (oops, maybe ‘codified’ is becoming one of those terms), but with many words being sucked in by creative minds and intellectual thinkers, and sent outwards again with new, deeper, layered meanings, it is difficult to write in the arts without coming across a little term-heavy.

Another danger I perceive is that if I find the text too coded, it immediately appears to me that the writer is trying to overcompensate. This may or may not be true but it’s not a perception I want about my own artwork, which I feel should speak for itself. 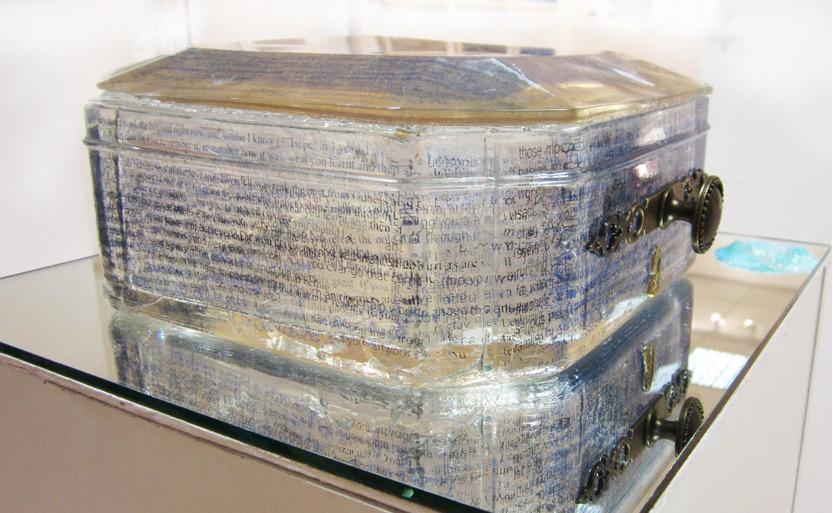 Of course there is nothing wrong with assuming that the people reading already have this knowledge or would like to acquire it, but I think that there is a line which is crossed when every other word is a code-word which either opens up to the reader its world of meanings and subtexts, or closes off the text to the reader – writings become meaningless because the words used do not make sense unless you know the specific art world definitions for them.

I can see quite clearly how this all happens. When artists, historians, curators and the like explore a theory to great extent, it gains new meanings, subtexts and implications. From that point on, to anyone who knows, all of that thought is summed up in just one loaded term – like ‘transculturalism’, ‘critical nostalgia’, ‘prototypical society’, ‘gaze’, ‘collective subconscious’ – to pluck a few from art catalogues in my Studio today.

What is slightly less acceptable is littering an article with words for simple things which make them sound like complex theories – ‘frontal plane’, ‘distanciation’, ‘urban realities’, ‘dimensional’ – I’ll be honest, sometimes I invent new terms and insert them into conversations  just to see who pretends they understand and who asks me to define further… results are interesting!

In my search for something with a whole new language of art, I remembered the upcoming show at Hayward Gallery – The Alternative Guide to the Universe. Hayward promises to showcase work of individuals who create alternatives in art, science and architecture. 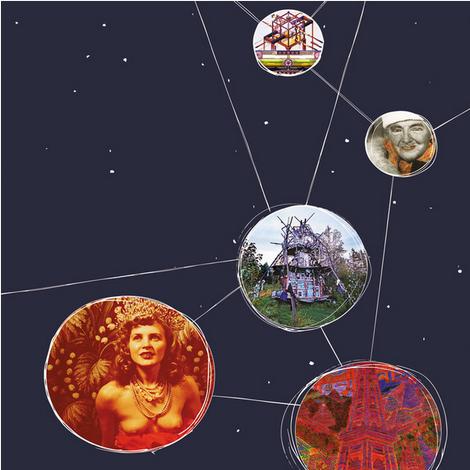 The exhibition is focused on self-taught practitioners whose work is generally produced outside of established channels and official institutions, and spans a broad spectrum of contributors from fringe physicists to the inventors of new languages, from artists who map cities of the future to others who design imaginary technologies, to futurists, choreographers and healers. I wonder what the language of the curators text will be? Will we find it accessible to all? Or suddenly sucking in new coded terminology from spheres other than that of the arts? Maybe we will get a taste of our own medicine…

Hayward bills the show of outsider artists as “Inspiringly original and bracingly eccentric”, with artwork that promises to re-imagine our social and cultural conventions in ways that fearlessly depart from accepted ways of thinking. The exhibition will conjure a kind of a parallel universe where ingenuity and inventiveness trump common sense and received wisdom.

Next Story:
Drunk without Drink