Finding Your Own North Star (Man)

The depth and breadth of authors and pieces in Me and the Starman is nearly as impressive as the number and variance of Bowie’s identities and body of work. 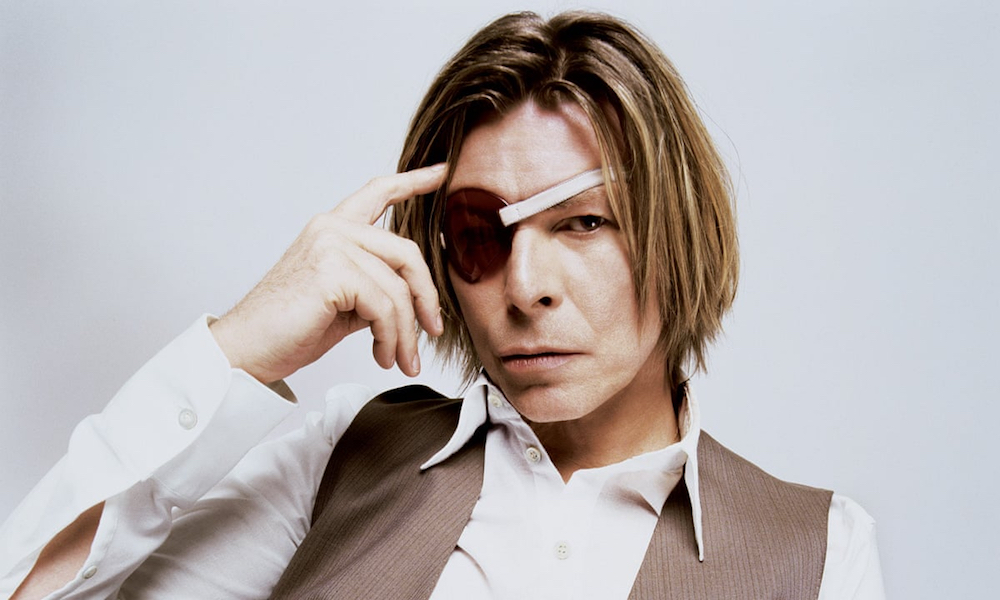 [dropcap style=”font-size:100px;color:#992211;”]M[/dropcap]e and the Starman is an anthology of short musings on the late, great David Bowie — the man, his art, his life, his legacy. Nearly 100 different writers are featured, ranging from classic ‘fan-club president’ types and music industry insiders, to professional dancers and others who performed, toured with or otherwise knew Bowie on a deeper level.

Clocking in at a whopping 403 pages, the depth and breadth of authors and pieces is nearly as impressive as the number and variance of Bowie’s identities and body of work. Several of the finest are by those who knew the actual person behind Ziggy Stardust / Aladdin Sane / the Thin White Duke / Halloween Jack / the Elephant Man / Major Tom / Jareth the Goblin King and others we’ve heard of… and haven’t. In fact, the foreword itself falls into this category, as author and noted Bowie authority Nicholas Pegg uses a fascinating, personal story of a secret, rare, free SoHo parking spot… to illustrate the eternal, full-circle, Magic of Bowie.

Same for Tony Zanetta’s afterword. Once an underground theatre actor for the likes of Andy Warhol, Zanetta found himself, in 1972–73, serving as Bowie’s tour manager for the Ziggy Stardust US, Japan, and UK tours. Gee. What juicy tales could he possibly have? Well, for starters Zanetta was there when Bowie met Warhol. And Lou Reed. And Iggy Pop. And he was there when Tony Defries “made sure that anyone within listening distance knew how fortunate they were to be working with what was to become the most important Entertainer of the Twentieth Century… Move over Elvis!” Indeed, Zanetta’s contribution is pure Velvet Goldmine; just cue up “Virginia Plain” and enjoy!

Another insider’s account is former Grace Jones/Studio 54 dancer Viktor Manoel’s five-page (about average length here) story of his integral role in 1987’s Glass Spider Tour. He starts with his audition: “She [Toni Basil] said I need you to dance freestyle to one of his songs, so I decided to use “Dancing with the Big Boys.” I came out in lace underwear, a football cup as a G-string, leather racing globes and spiked boots…” Cut to David’s mid-audition-tape response: “Who is that? I need him on stage!” And so it goes for another four pages, distinctly highlighted, NOT by minor tales of outrageousness or rock-tour depravity, but by major examples of Bowie’s humanity, civility, and perspicuity. And, indirectly, Manoel’s.

The fan pieces, on majority, are heartfelt AND well-written. One, in particular, positively begs mention here: Nick Myles’ “Fearing The Alien.” Myles, knowingly or not, borrows heavily from Flight of the Conchords’ sixth episode “Bowie” both in framework and tone. But it truly works — and on a genius level. Just picture Jemaine, reciting Myles’ Bowie-lines to a flummoxed Bret: “Don’t be ashamed of the things that give you pleasure. The things which speak to you let you know who you are.”

Who, EVER, said it better? Perhaps ONLY David Robert Jones, through a 54-year artistic tour de force entitled: David Bowie.

Me and the Starman: Remembering David Bowie edited by Jon Arnold and James Gent is published by Cult Ink and available now. 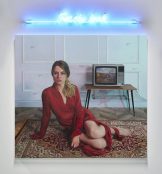