Matriculation and the Turning of the Soil 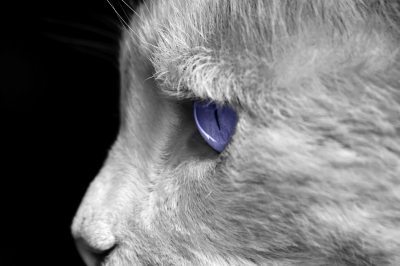 We are having a matriculation ceremony on Thursday, and suddenly the university is a hive of activity.

I swear more has been done in the last week than in the previous two months.  Most if it is cosmetic – tiling the path around the “quadrangle”, tidying up the paint work, putting flags on lamposts, and a feverish amount of gardening.

I’m torn between mild amusement at all this and extreme irritation.

The head groundsman, always an obstroperous sort of fella, is now downright hilarious, striding around campus like an irritable general surrounded by incompetent soldiers.  His management style seems to involve reaching full harangue from a standing start no matter what the issue, and it’s particularly fun to watch when he’s tearing a strip off someone who immediately gives him a good explanation for what’s going on.  There’s a little “uh?” of confusion, followed by an even more angry look, some more shouting and gesticulation and then a furious stalk to the next unfortunate. 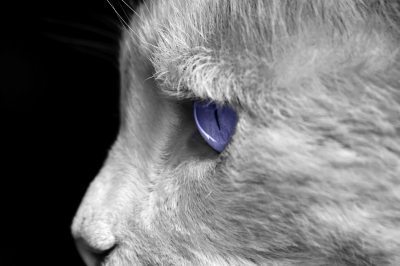 This last little move could be called a flounce if he wasn’t quite so angular.

To be fair to the guy, it seems like he needs to keep a pretty firm hand or things do stop the moment his back’s turned.  Equally there’s such a frequency of “misunderstood” instructions that I’d swear it’s wilful.  But, as I’ve seen elsewhere, when things actually get moving here they tend to get done pretty quickly, not least because they just throw bodies at it.  Labour’s cheap, but planning’s at a premium, it would seem.

I’m torn between mild amusement at all this and extreme irritation.  Because whilst the (entirely unnecessary) ceremony seems to have swallowed up every resource we have available from the moment it was conceived, none of the academic issues have been addressed whatsoever.  It all feeds my growing feeling that what we’re invested in here is the idea of having a university rather than actually doing what a university is supposed to – ie. teach students.  I won’t bore you with a list of the things we don’t have again, but most absurd to me is the fact that still no one can tell me exactly how many students we have and what there names are.  Week 6 of term, folks.  Welcome to the fun.

When I talk to Elizabeth about this she says “misplacement of priorities”, which feels immediately apt, not least because I can’t quite work out if it makes grammatical sense or not.  Tominyii’s take is “we love our ceremonies here”, and they seem to think I’m just being grouchy for thinking the whole thing’s a waste time.  Actually, Elizabeth’s attitude towards me is not judgemental enough for that to be true.  She always treats me with slight deference and I can’t quite work it out – I think because she wants to be a literature academic and write a novel (in English) she sees me as some kind of authority figure, and often asks me things along the lines of “in the UK, it would not be like that, no?”  It’s all a bit disconcerting.

By the sound of it the audience is going to outnumber our students pretty substantially.  Although that’s not hard.  Apparently we have some eminent faces appearing – including the new Vice-President – and there’s a big ceremonial dinner in town to follow.  All I can think is – there will be speeches.  I am not looking forward to it. 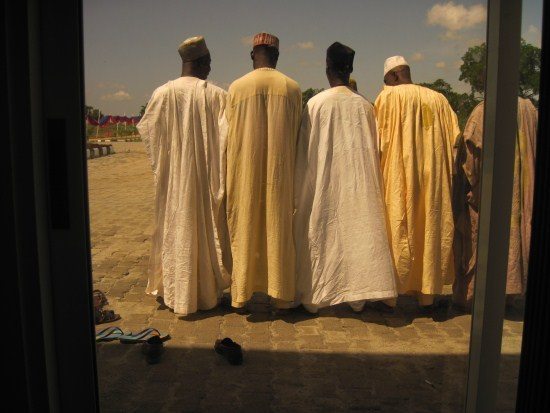 My illness of last week proved to be a lot more serious than I thought at first, and so I spent a pretty unpleasant few days feeling like death.  Details aren’t needed, but it did involve my first trip to a Nigerian hospital, which was fun.  I can see why Thomas hated the place and told me that he wouldn’t be willing to have a shower there, never mind a medical procedure, and why Keith told me it was very professional and well run.

It looks appalling when you arrive – like it’s been hastily converted from a house (which I think it has) and not especially clean.  But the staff are efficient and (by Nigerian standards) friendly, and once you get beyond the reception it smells reassuringly of disinfectant. I’m given a thorough going over that includes blood, stool and urine tests – results within fifteen minutes.  I don’t have malaria (definitely good news), although I do have an unidentified infection of some sort, which, to be fair, I had worked out on my own.  Antibiotics the size of horse tranquilisers (I’m relieved to see the instruction “oral use” on the packet, I can tell you) and a batch of industrial grade Imodium type stuff and I’m on my way.  Of course, the latter mean that my intestines will be like Shelob’s lair for the next 4 days, but it’s better than the alternative.

Details aren’t needed, but it did involve my first trip to a Nigerian hospital, which was fun. 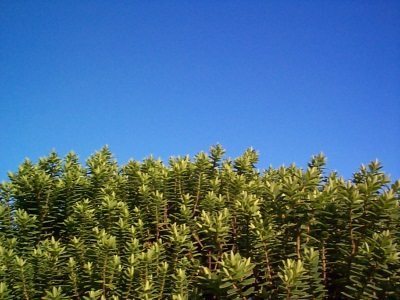 Julius drove me there, and I tipped him N500 when we got back, for which he was absurdly grateful.  I still can’t work him out, or his attitude towards me.  He seems to like me, and in the last week or so has taken to coming in to see me when I’m sitting in the lounge again, which I still find curiously disconcerting.  There’s not really much to talk about, and his English isn’t great, so it usually boils down to something along the lines of, “you are watching a film.”  Yes, Julius, I am.  Or, “how is your head?” (which covers any sort of ailment – in fact it has never referred to my head on any of the occasions he’s asked me) – to which any response gets the same nod from him, so now I just say, “fine, thanks.”

The other day he came in having washed my trainers.  Which was nice of him – they were filthy – but again made me feel a bit uncomfortable.  I think it’s just my dislike of the whole upstairs/downstairs thing that makes me feel that way.  No matter what I do I’m the master of the household, and trying to be nice just seems to get in the way.  Therefore I have gone for keeping an air of general distance and mild hauteur, which seems to be working.  At least he hasn’t tried to sell me shoes again.

This weekend I should be going on a trip to Yankari National Park, which I’m really excited about (although it’s teetering on the brink at the moment).  Hot springs, actual wildlife (including elephants) and some wilderness.  Plus I feel a real desire to get out of Abuja, which is starting to feel a bit claustrophobic.

Driving here whilst listening to Nick Drake is therefore a peculiarly oxymoronic experience.

This hasn’t been helped by two absolutely abysmal drives home in the last week, where a 15 minute journey has taken over 2 hours.  The first was because of the Nigeria vs. Argentina match, the second because of the inauguration of the new House of Representatives (ceremonies again).  It gives a slight taste of what driving in Lagos must be like every day by the sound of it – total gridlock with the natural insanity of the driving here magnified to fever pitch, and bare inches between you and another vehicle on every side.  I’ve been on a 3 lane dual carriageway that had 5 lanes of traffic on it, plus a pavement full, stuck at one junction that literally didn’t move for over half an hour just because the people at it were too stupid to realise that if they didn’t let other cars past then no one was going anywhere, and been driven into by a tuk-tuk (or “kepe napep” as they call them here) that promptly broke down in front of me.  That last one was quite funny, because the driver knew he was in the wrong when he cut me up, and then had to get out and try to push start himself right in front of me.  He didn’t make eye contact, even when I waved.

Not making eye contact when driving is a feature, actually.  Someone will cut you up, nearly kill you, or just blithely drift into your lane like you’re not there, but the whole time they’ll have a hunched-shoulder-look-straight-ahead-oh-was-there-someone-else-there? expression that makes me laugh.  Weirdly, in the worst of the traffic, if you try to change lanes people will guard every spare inch with their lives (and their paintwork), but if you wind the window down and gesture then they’ll nearly always let you in.  And I’ve seen this in other exchanges between cars – as if it’s not until you stick your arm out of the window that it’s acknowledged that any attempt at communication is taking place.  Within the glass you are invisible.  This is true of road rage as well.  Gesture in the car and you’re ignored, stick your arm out of the window and you can really get into it.  Curious.

***
The dress rehearsal for the ceremony is in an hour and a half.  Although if it happens on time I’ll eat my foot.  We had the Nigerian equivalent of MI5 round this morning, checking the place out for the Vice President’s visit, and apparently we passed.  Debare looks very pleased with himself indeed.

I’m sensing that tomorrow could be an interesting one.  I’ll have to wear an academic gown all damn day, so I think I’m just going to turn myself into my best British caricature for the duration.  Perhaps if I go round talking about cricket and saying “how do you do?” then I can just turn into an ignorable curiosity and avoid any serious conversations.  Hide in plain sight.

Although if they play the same 80s medley background music as at induction I won’t be held responsible for my actions.  Maybe I should switch it for a Slayer/Pig Destroyer compilation…