We usually think of fear as something that’s holding us back, or something to be avoided… but what if we could see it as a powerful tool?

What if we could master that tool?

Fear is normally a barrier, keeping us from doing desireable things in life. If we push up against that barrier, we see the fear as making the experience miserable, and cringe because of it.

But in truth, fear is a useful thing. Once, fear was a signal to run from a lion or some other danger, and that was pretty useful. These days, we don’t usually have much physical danger (the lions have more to fear from us), but the same fear signals still happen, even when we’re trying to pursue our dreams.

These sorts of fears aren’t physical — they’re more about not being good enough. What is the nature of these fears? Amongst the most commonly voiced non-physical fears are:

So fear, then, is no longer a signal that we should run.

Instead, fear is a useful signal that we should go toward something.

Freedom and the Wall of Fear

Whenever we feel fear, it means we’re up against some kind of wall… on the other side of the wall is some kind of freedom. 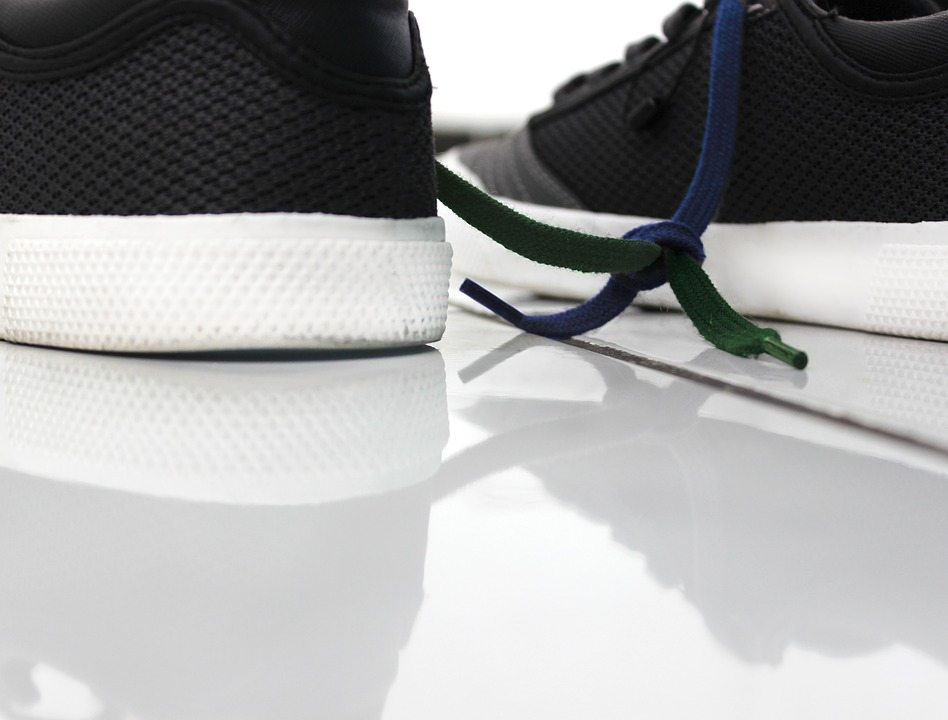 This is a freedom we desire, and that’s healthy. But we push up against the fear, and it can hold us back because our normal response is to avoid that wall of fear. By avoiding it, we remain on the side of the wall where we stay comfortable, where we know what we’re doing, where things are easy. We’re trapped by that wall of fear as long as we keep avoiding it.

What would happen if we pushed through that wall? We’d have freedom: the freedom to connect with others in a vulnerable way, to pursue the life of meaning we really want; to publish books and websites and podcasts and poems; to explore the world or create a non-profit organization, to make friends and love with an open heart.

Freedom is on the other side of the wall of fear. When we feel fear, it’s actually a signal to go toward the fear.

Yes, it’s difficult. But avoiding it doesn’t work. It just causes more difficulty. Instead, we can go inward, and see the turmoil that’s in there that the fear is signaling, go into our cave of darkness and process whatever’s in there. That means looking at how we think we’re not good enough, trying to learn to love ourselves, learning to trust ourselves to be OK even if we get rejected or if we fail.

And we can also courageously take action, in the presence of fear.

Acting in the Face of Fear

Just because fear is present, doesn’t mean we have to run.

Thus, we can take action: write a book, have a conversation, go to a social event, get on stage. We can immerse ourselves fully in the moment, feeling the fear in our bodies but still doing the action.

This takes practice. Try it now. Practice it every day: go toward whatever scares you, repeatedly. Lean into the fear. Be courageous, pushing through the wall of fear into the freedom of openness.