An intersection between prog, drone, cinematic noise and the cathartic gospel

[dropcap style=”font-size:100px; color:#992211;”]G[/dropcap]loves, the interior colour of community housing, the best song Dave Grohl ever wrote; The Marigold gives us a number of threads to follow.

None of which particularly remind us of Italy or the sonic assault Kanaval foists upon us.

In many ways this is the record Hey Colossus have always been aiming for, an intersection between prog, drone, cinematic noise and the cathartic gospel delivered by those arch primitives The Swans. What elevates this record is that instead of keeping the avant garde monotone across the entire album they break it up with a startling variation. 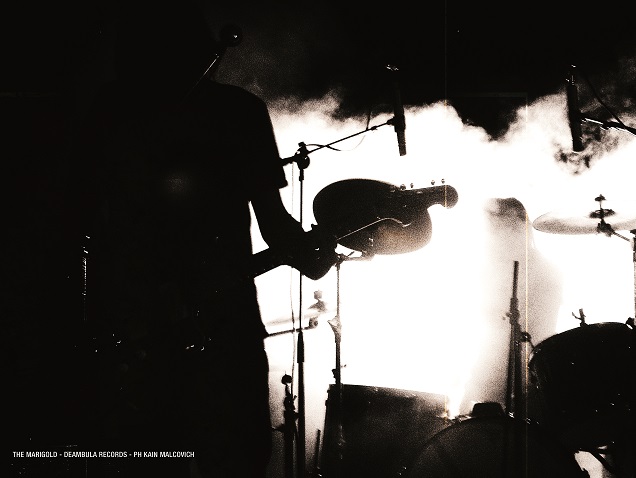 The drone noise workout of ‘Magmantra’ shifts gear into a sublime Talking Heads-meets-CAN on ‘Fade Down to Go Down’. The lyrics of the latter are delivered as a sort of sound poem, with the inferences of this pidgin maxim worked to the max.

Post-rock guitars, tribal rock drums, post-punk vocals and the right sort of Big Black distortion keeps the listener perched at the edge of their hi-fi. Highlights include ‘So say we all’, ‘Sic(k) Transit Gloria Mundi’ and ‘Disturbed’, which echo the delicious work of indie icons Red Red Meats, as oddly-tuned guitars revolve around static loops and tom tom boom-beating heart feels. 1991 shoegaze poorly reanimated with a potato battery and a rusty Meccano set. Which I shouldn’t need to explain, are the epitome of the finer things in life.

Equally enjoyably, there are also several moments of complete shit and it’s deliciously the case that they happen to be the first and last tracks on the release. The opening track ‘Organ Grinder’ is the sound of a fat, hairy, presumably Italian and presumably naked man making screeching sounds by slowly deflating a birthday balloon. 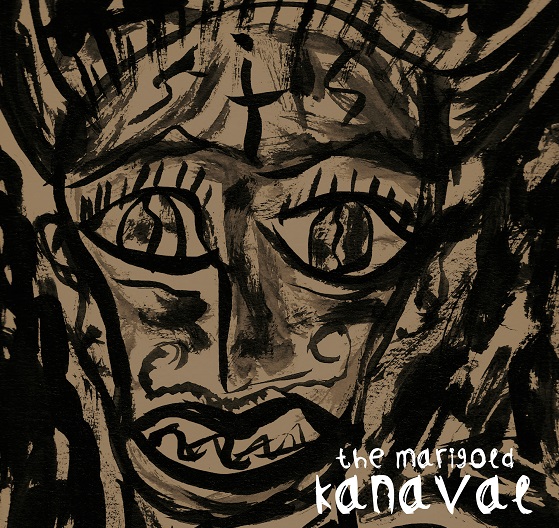 This is underpinned by dire drumming and a very stoned hippy sweeping the filter back and forth on an analogue keyboard (best guess a Juno 60). When the shitness of something reaches the heights of this 3.48 minute turd it becomes something almost celebratory: a transmutation of faeces to freedom, an elevation of the soul from the meat prison following a found kebab.

The album closer ‘Demon Leech’ eschews the pretension of the album opener, and of course the sheer sonic majesty of the six intervening tracks, and presents itself with the open arms and winsome flattery of purest mediocrity unfettered by brevity or purpose. The rest of the album is so amazing, (and this is a classic album, perhaps one of the best in a while) that to make the last thought something so stupid kicks all the goodwill and admiration into the street.

For those about to scream random shit while repeatedly tremolo-strumming a C chord, we salute you.

Next Story:
So Why Do These Tears Fall at Night? The Sad Side of Success