(When) Do You Feel Lucky?

People are more likely to turn to superstitions to achieve a performance goal versus a learning goal.

[dropcap style=”font-size:100px; color:#992211;”]G[/dropcap]ary Player was probably right: the more you practise, the luckier you get.

Bet he still had a pair of lucky pulling-pants though.

It might be a lucky pair of socks, or a piece of jewelry; whatever the item, many people turn to a superstition or lucky charm to help achieve a goal. For instance, you used a specific avatar to win a game and now you see that avatar as lucky. Superstitions are most likely to occur under high levels of uncertainty.

Eric Hamerman at Tulane University and Carey Morewedge at Boston University have determined that people are more likely to turn to superstitions to achieve a performance goal versus a learning goal. Their research is published in Personality and Social Psychology Bulletin.[quote]While participants may have

there was no reported performance

Design of the study

Performance goals are when people try to be judged as successful by other people. “For example, if I’m a musician, I want people to applaud after I play. Or if I’m a student, I want to get a good grade,” explains lead author Eric Hamerman. Performance goals tend to be extrinsically motivated, and are perceived to be susceptible to influence from outside forces.

Learning goals are often judged internally. “For example, a musician wants to become competent as a guitar player and perceive that he/she has mastered a piece of music,” Hamerman says. Since learning goals are intrinsically motivated, this leads to a perception that they are also internally controlled and less likely to be impacted by outside forces.

The researchers conducted six experiments to test whether the type of achievement goal would change the likelihood of engaging in superstitious behavior. Study 1 examined reliance on luck by testing preferences for items that were established as lucky or unlucky in a series of conditioning trials, and asked participants to make a choice of which item to use in the pursuit of an achievement goal. 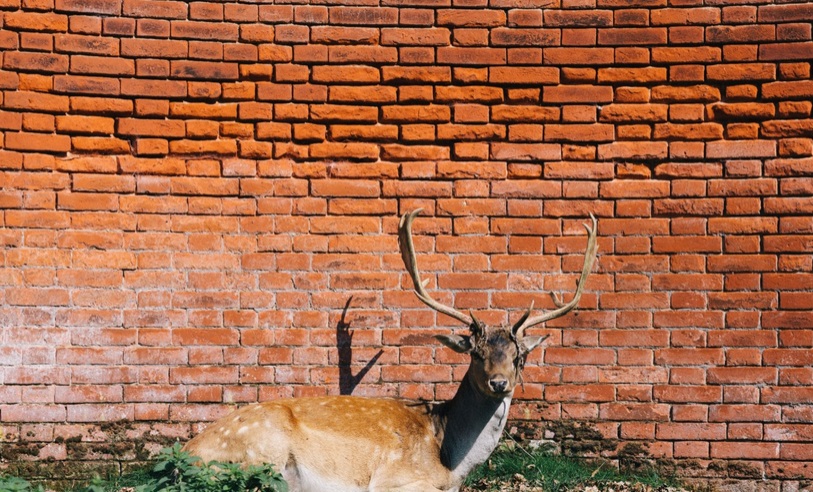 In Study 2, participants chose whether to view a “lucky charm” before pursuing an achievement goal.

In Study 3, participants were randomly assigned to either a superstition condition where they were informed a pen had been associated with prior success (lucky), or a control condition (no reference was made to its past history). Participants were then asked to rate their preference to use the item in a performance or learning goal.

In study 4, video game avatars were associated with success or failure in a game scenario, and participants were observed to see if they had a preference between avatars when pursuing a performance or learning goal.

The final two studies explored the drivers and consequences of the effect. In Study 5, conditioning trials established positive or negative associations for a number of items. Participants then had to choose an item to use in achieving a performance or learning goal that they were certain or not certain to achieve.

Study 6 assigned participants to use an item that had previously been established as lucky or unlucky, and measured their confidence in achieving a performance or learning goal.

Results of the study

The first four studies demonstrate that people use superstitious behavior to help achieve both chronic and temporary performance goals, but not for help achieving a learning goal. “Previous research has shown that when a goal has high uncertainty (i.e., I’m not sure if I will be able to achieve it), people are more likely to turn to superstition. When performance goals become more uncertain, people use superstition to help achieve them. However, increasing the uncertainty of learning goals does not affect whether or not people turn to superstition,” Hamerman explains.

Participants primed to pursue a performance goal before taking a quiz had a stronger preference for a lucky pen than a pen positively associated with intelligence, whereas participants primed to pursue a learning goal did not exhibit a stronger preference for either pen. Participants in Study 6 found that participants assigned to use a lucky rather than unlucky avatar exhibited increased confidence in achieving a performance goal but not a learning goal.

Hamerman cautions that the research does not investigate whether belief in superstitions has an effect on actual performance. “We show that using superstition increases people’s confidence in achieving performance goals, and it is certainly possible that under certain circumstances, increased confidence may lead to improved performance.

However, we acknowledge that superstition is not a rational way of actually helping to achieve such goals, and the purpose of the research is not to recommend superstition as a method of goal achievement,” Hamerman adds. While participants may have experienced greater confidence, there was no reported performance improvement on quizzes in Studies 1, 4, and 5 among participant groups.

Previous Story:
Sometimes you have doubts and delusions and you go off the path a bit [Youth]
Next Story:
Pretty Vicious