The seasons turn, Time’s inexorable flow reaps and wreaks, puffing out those razored cheekbones and adding malleable flesh beneath those unreddened eyes.

A fate that is less cutting for those of us already tickled with the ugly stick, and one from which we can draw smug solace. 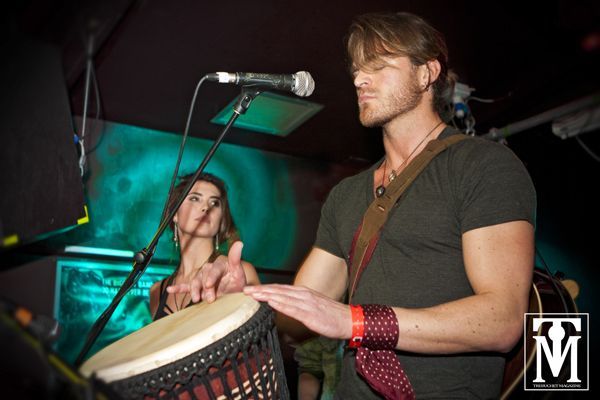 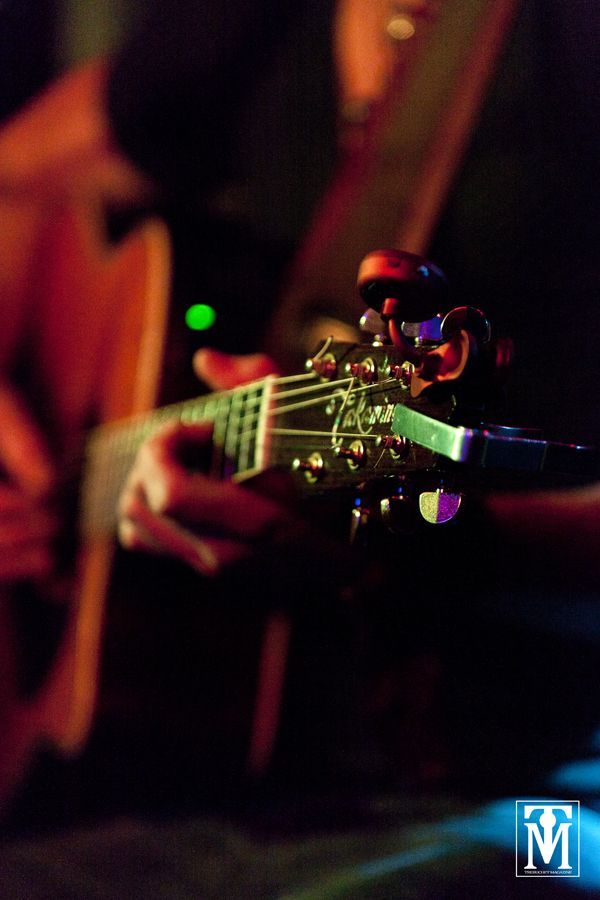 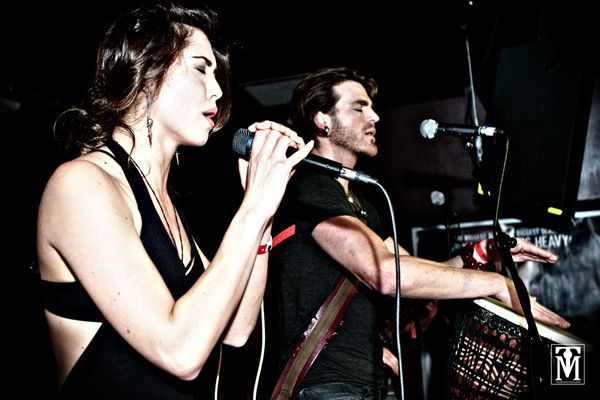 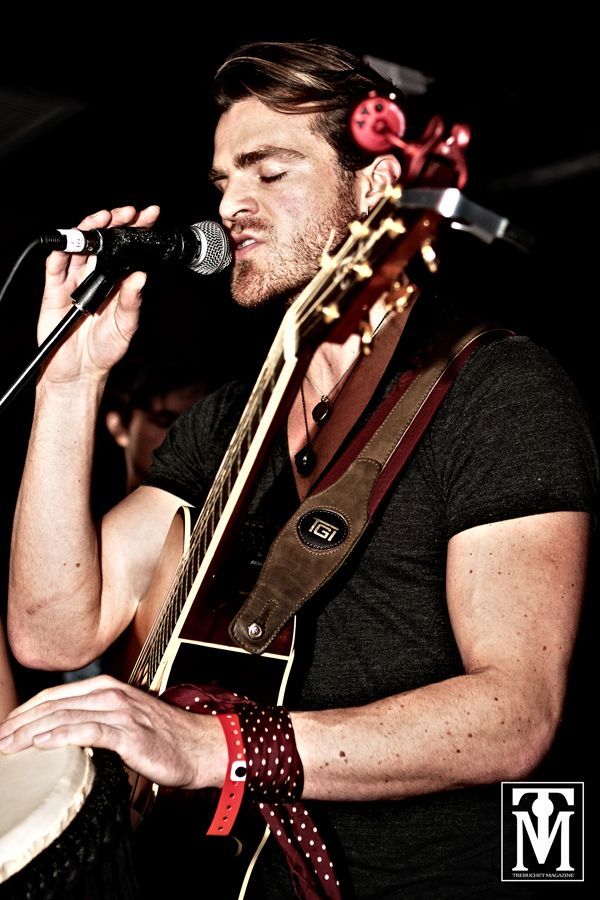 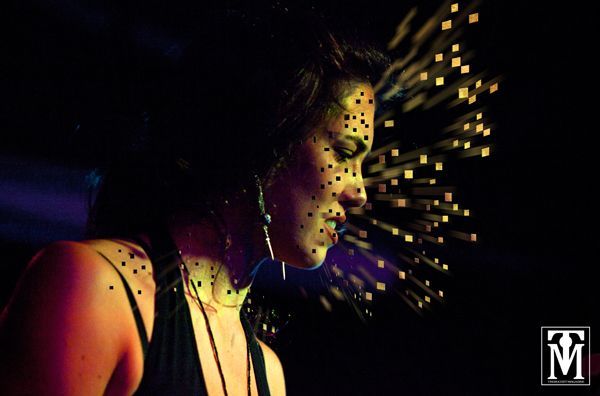 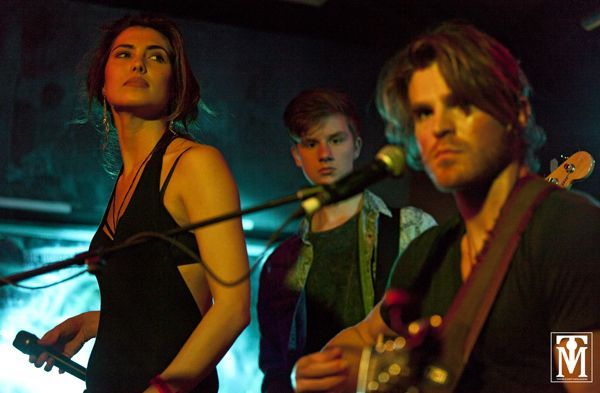 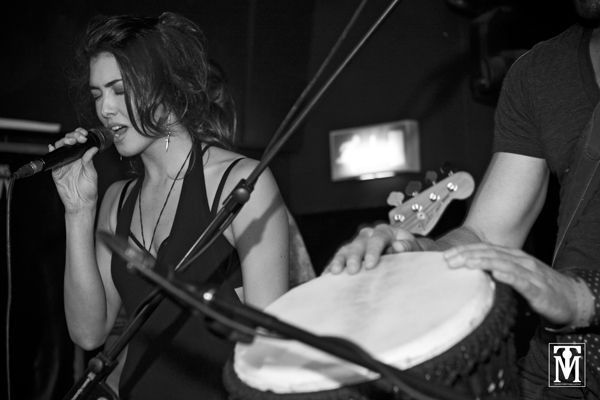 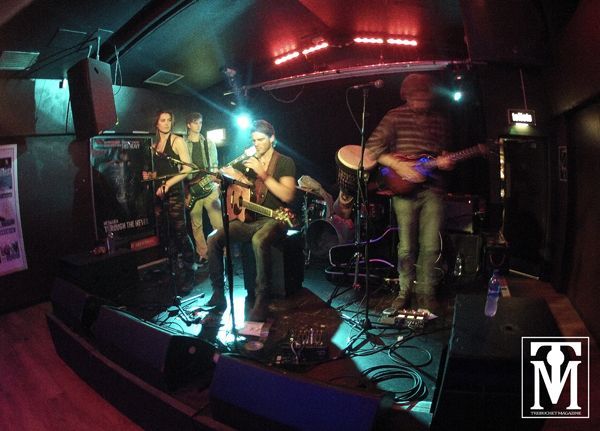 Photos: Carl Byron Batson. Not to be reproduced without prior permission from the photographer.
Photos from Boom Tales at The Garage, London

Next Story:
Stop the sale of the land registry