As the portrayal of women as objects of lust reflects patriarchal values, media images that support this type of male dominance may provoke resistance in female viewers. 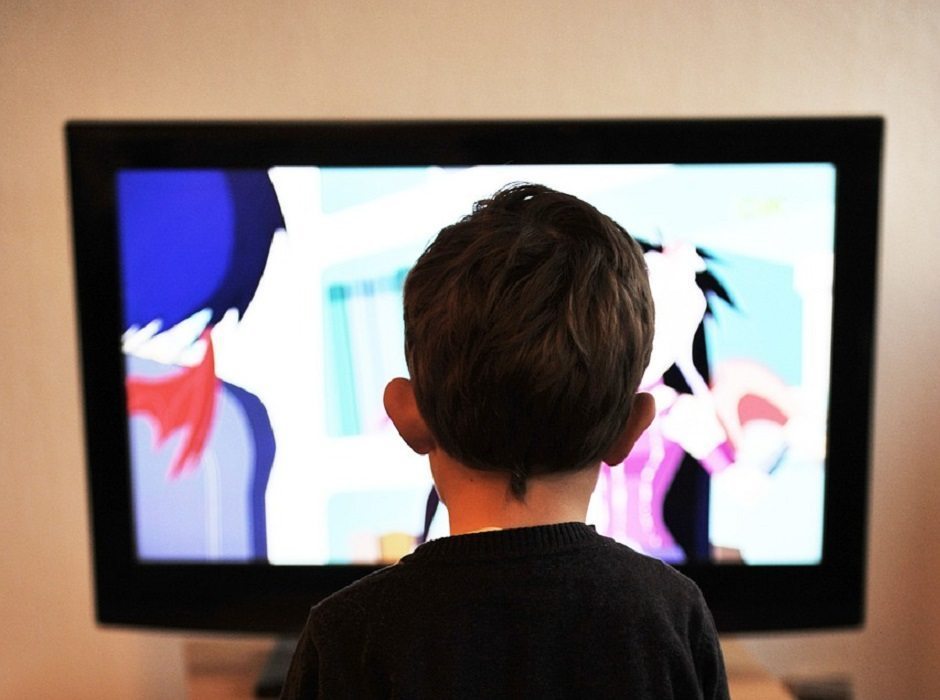 [dropcap style=”font-size:100px; color:#992211;”]A[/dropcap] thorough investigation into the sexual behaviour of teenagers and how it’s influenced by music TV.

TV. As in: that big square thing in the corner spewing out TopGear repeats. Which, frankly, teenagers haven’t looked at in the last decade. Too busy posting each others’ nudes on Motherless.

There is no doubt that teenage boys and girls are swayed and shaped by music TV. For example, sexually active youth of both genders, after watching music TV, think their peers are sexually active, too. Moreover, when girls and boys perceive males in music videos as being sexually active, it makes boys watch more music TV, and girls watch less. These are some of the surprising findings from a study conducted at the Catholic University of Leuven in Belgium, published in Springer’s journal Sex Roles. The results question the frequently reported blanket influence of the mass media on teenagers’ sexual behavior.

Watching music videos is a popular pastime of European and American teenagers. It does however receive its fair share of criticism for having too much sexual content, for objectifying women and for promoting a recreational view of sexual activities involving active men. It has been linked to teenagers’ becoming sexually active earlier in life.

The researchers found that watching sexual music videos only had an effect on the sexual behavior of teenage boys, but not so on girls. The believe such behavior is influenced by the sexual scripts of music videos, which tend to show men taking the more active role in any sexual interaction.

Watching music videos definitely had an influence on how sexually active boys and girls thought peers of the same sex were. It made them believe that many of their friends were also sexually active – even though this might, of course, not be true. This, in turn, made the boys watch even more such television. On the other hand, girls seemingly did not want to be reminded too much about what their boyfriends might be up to, and they preferred to switch off these programs. This might be a type of defense reaction on the part of girls who believe that many male peers are sexually active. Part of that mechanism may be to reject media content that tends to portray girls as sexual objects.

“Regarding the influence of music television exposure on sexual behavior, our findings suggest that increased sexual activities may be triggered by media use among boys, but not among girls,” said co-author Eline Frison, summarizing the findings. “As the portrayal of women as objects of lust reflects patriarchal values, media images that support this type of male dominance may provoke resistance in female viewers. This is especially valid among those who view such activity as a threat because of the high sexual activity rates of male peers.”

Next Story:
Built with vision and prowess [Planetary Assault Systems]