If You Like it (Intact) Better Put a Ring on It: Frailty and Older Men

Bone density lessens as we age, that we knew. Smashy, breaky bones without much stuffing come with the advance of years, lessened somewhat by regular exercise, good diet, healthy lifestyle.

And being married. For men at any rate. Recent studies put marriage at the heart of a healthy set of bones as men age. So unless you like your fingers shattered, chaps, better put a ring on it.

As we age, we may be less able to perform daily activities because we may feel frail, or weaker than we have in the past. Frailer older adults may walk more slowly and have less energy. Frailty also raises a person’s risks for falling, breaking a bone, becoming hospitalized, developing delirium, and dying.

No one knows exactly how many older adults are frail–estimates range from 4 percent to 59 percent of the older adult population, according to a 2015 study. Researchers say that frailty seems to increase with age, and is more common among women than men and in people with lower education and income. Being in poorer health and having several chronic illnesses also have links to being frail.

Frailty also tends to worsen over time, but in at least two studies, a small number (9 percent to 14 percent) of frail older adults became stronger and less frail as they aged. A team of researchers decided to find out what factors might predict whether frailty in older men worsens or improves over time. The researchers’ findings were published in the Journal of the American Geriatrics Society. 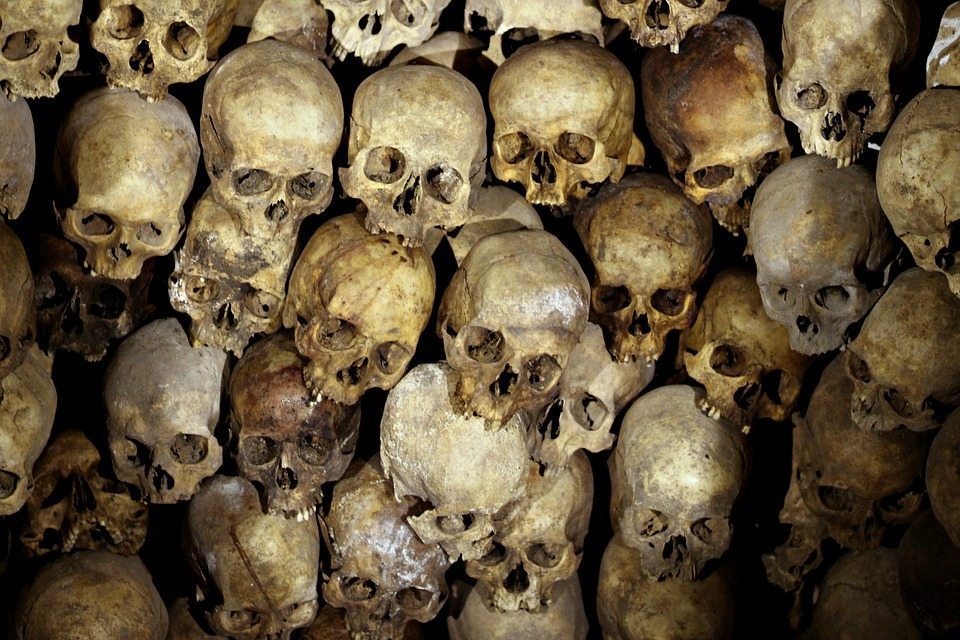 The researchers examined information gathered from more than 5,000 men aged 65 or older (average age was about 73) who had volunteered for a study about bone fractures caused by osteoporosis (the medical term for a thinning of the bones, a loss of bone density, or increasingly fragile bones). At the start of the study, between 2000 and 2002, the men all lived independently and could walk; none had had hip replacements. Most of the men participated in a second examination about four years after the study began.

At the start of the study, the researchers determined the participants’ frailty status by measuring levels of weakness, exhaustion, lean muscle mass, walking speed, and physical activity. They also asked the participants to fill out a questionnaire about their race, ethnicity, education, marital status, tobacco and alcohol use, and any diseases they had, as well as how they would self-rate their health.

The men were categorized as frail, pre-frail (had one or more signs of frailty, such as low grip strength, low energy, slow walking speed, low activity level or unintentional weight loss), or robust (showing no signs of frailty). The researchers tested the men to measure their ability to think and make decisions. They also assessed their ability to perform daily tasks such as eating, bathing, and performing other necessary activities. A group of 950 participants took blood tests to look for signs of inflammation.

At the start of the study, nearly 8 percent of the men were frail and 46 percent were pre-frail. The most common problems for the frail men were weakness, slowness, and low activity. Over four and a half years, the number of frail men increased while the proportion of robust men decreased. Among the men who were frail at both visits:

Activities that preserve strength and exercises that target leg muscles, prevent chronic conditions like diabetes and COPD, and improve social support might be good ways to improve frailty and slow its progression, suggested the researchers.

Next Story:
Eva Gold: A Bead of Sweat, Stilled