Old People are Dying, Pass me my Phone!

A culture of shared and retweeted grief stinks of narcissism, not compassion.

[dropcap style=”font-size:100px; color:#992211;”]S[/dropcap]ometimes I feel I should leave my laptop drying out in a bowl of rice overnight, such is the lachrimosity that floods social media some days.

We are awash in tears for people who have got old and gone and died. That is sooooo unfair….

This seems to have reached epidemic and embarrassing proportions in the entertainment world. Suddenly it seems as though – for some quick-fingered posters – The End must be Nigh. A lot of old people are dying and every time one of them keels over, pops their clogs, goes off to meet their maker and shakes hands in a sun-drenched distant place full of flattering lighting and free canapes, it seems as though it has become incumbent on everyone with access to a keyboard to offer up condolences, a YouTube clip, a reminiscence, or just a straightforward RIP Full Stop.

Don’t misunderstand. Displays of genuine grief are above reproach. Personal loss is shattering. The family, friends and acquaintances left behind can be devastated. Indeed, whether or not you knew them, the loss of someone who affected your life, was a personal inspiration or even simply brought about a sea-change in your attitudes can be easily understood.

However, it now seems to have become mandatory to pass comment – even if you only hear about the death through a fourth generation Shared Post and a quick check on Wikipedia, (err, who was he/she?).

The Public Automatic Response Condolence Note has become the Printed Selfie. Look at me. I am a sensitive and clued up music person. Check me out. I am a Leading Edge, In Touch entertainment buff – and here is my certificate of authenticity….RIP.

Look a bit closer. The deceased was 76. He/she hadn’t performed publicly for decades. They may have been seriously unwell for many years. In addition, many of them might well have imbibed, sniffed and injected every substance known to man on their way to a cheerful 76. You didn’t know them. You never met them. The fact that their stonking early work was good and, in its day, influential, does not give you automatic ownership of the grief being suffered by those close to them. How would you feel if you were in mourning and an illiterate body snatcher came to the wake? 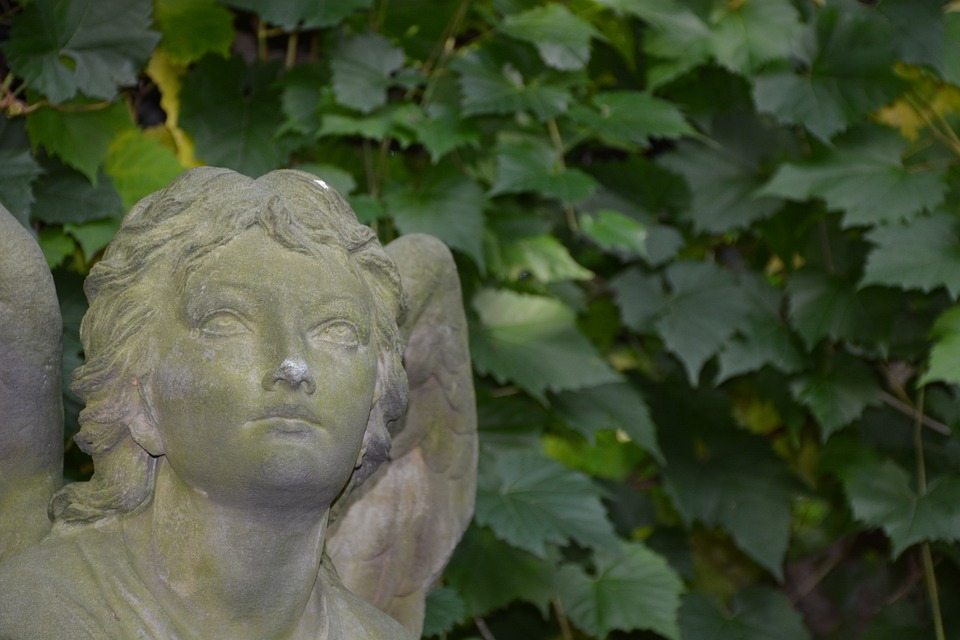 Guess what? This year a lot of old people have died, many of them entertainers. Ronnie Corbett had a fine innings at 86, Victoria Wood less so at 62. Of the year’s toll so far, some did indeed bring about huge changes in our cultural landscape and the sense of loss is mighty and deserving of remembrance. You will all know who they are.

Most of them seem to have had long and interesting lives. Most of the recent losses were of people aged 67, 71, 75, 80 and even 94. For the most part, the age of 24hour rock’n’roll degeneracy has now virtually disappeared, few of them die young and join the tragic 27 club.

It should come as no surprise that many musicians born in the Forties who produced world-changing music in the Sixties are now getting old and vulnerable. That whole generation of musicians and performers, the one that seems to have influenced so many who came after them, are now reaching their old age. We need to get our heads around the fact that statistics are Not On Their Side. It’s time everybody got used to the idea that quite a lot of old people die when they get old.

A while back, a blog I wrote about big Barry Middleton – the popular club manager and British Blues Awards Organiser – and his contribution to the blues world, went viral and was posted thousands of times around the globe. It was shared by people, not because of their personal loss, but because of what Barry represented and because people realised how the Barrys of this world really did make a difference.

There were no claims of ownership, there was no hijacking of grief. There was, however, a joyful acknowledgement of the contribution of all the Barrys world wide. That is how it should be.

So keep your Instant Crocodiles out of my in-box.

[Published before news of Prince’s death was announced. RIP Prince – the sense of loss is mighty and deserving of remembrance]