What Did I Just Tell You?! Listening and Attention.

Elderly folk just learn how to tune things out. They grew up with Gracie Fields, after all.

The elderly often complain about hearing difficulties, especially when several people are talking all at once. Researchers at the Max Planck Institute for Cognitive and Brain Sciences in Leipzig have discovered that the reason for this does not just concern the ear but also changes in the attention processes in the brain of older people.

Particular importance is attached to the alpha waves whose adaption to altered hearing situations improves speech comprehension in everyday situations.

Our brain is constantly active. The tiny currents flowing in the brain can be measured using an electroencephalogram in the form of voltage fluctuations on the scalp. In particular, regular alpha waves – with a frequency of around ten oscillations per second – shape the signal measured in this way. In hearing tasks, the strength of these alpha waves indicates the listening effort of the listener.

Scientists from the “Auditory Cognition” Research Group headed by Jonas Obleser at the Leipzig-based Max Planck Institute have made use of this finding and have recorded the alpha waves of 20- to 30-year-old and 60- to 70-year-old study participants during a hearing task.

The participants listened to two spoken numbers and had to indicate by pressing a button whether the second number was higher or lower than the first. The numbers were presented in background noise (random segments from an audiobook) to simulate the type of hearing situation frequently encountered in everyday life.

To prevent the results from being falsified by variations in the individual hearing performance of the ear, the scientists tested the hearing acuity of all participants prior to the task and adapted the speech material to the requirements of each individual. This made the task equally difficult for younger and older participants.

While the participants were solving the number task, the researchers manipulated the acoustic quality by removing certain frequencies from the speech signal.

“The voices then sound like artificially generated computer speech,” explained Malte Wöstmann, who headed the study. They also intentionally varied the predictability of the task’s solution. If a very low number is given first, there is a greater probability that the second number will be higher. With better predictability, older and younger participants became quicker at completing the task. However, the outcome was different when the acoustic quality was changed: The older test persons paradoxically benefitted to a greater extent from better quality and completed the task more quickly. 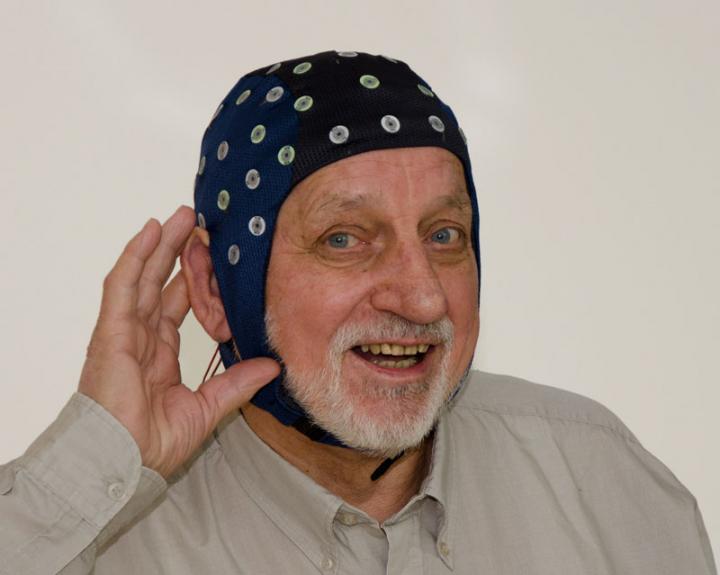 The results of a survey among participants also point to the importance of alpha waves. Here they had to estimate their own difficulty of listening to a person when others are speaking loudly in the background. Participants who adapted their alpha waves better to the acoustic quality of speech and to the predictability of speech in the experiment found it easier to listen despite background noise. “The modulation of the alpha waves therefore influences speech comprehension in everyday hearing situations,” remarked Wöstmann

These research results open up new questions and development opportunities. “I am thinking here, for example, of the possibility of adapting hearing aids to the listener’s brain activity individually and dynamically in order to improve speech comprehension in challenging situations,” said Malte Wöstmann outlining the prospects for further scientific studies, which the researchers are already planning. 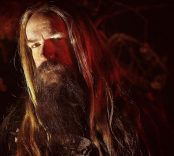