If you’re on Instagram all day looking at all of the salads your friends post, you’re probably not going to enjoy your next salad 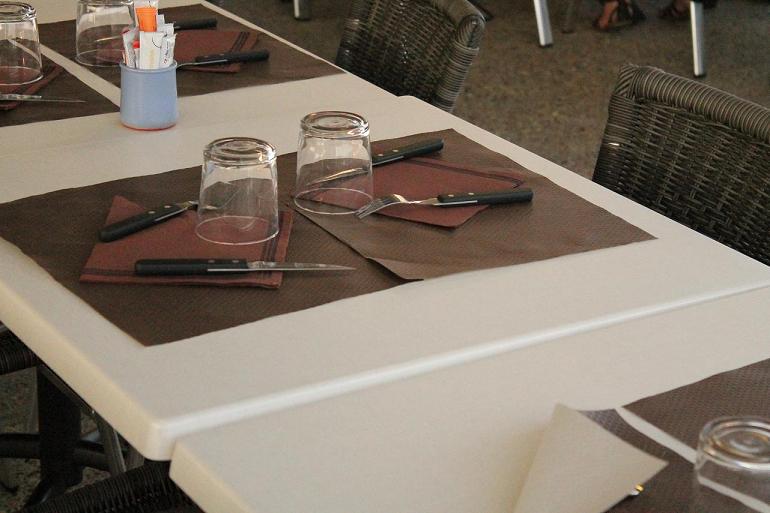 Entirely missing, in their myopic whitecoated way, that sending pictures of food to people is proof positive that you HAVE NO friends.

New research out of Brigham Young University finds that looking at too many pictures of food can actually make it less enjoyable to eat. Turns out your foodie friend’s obsession with taking pictures of everything they eat and posting it on Instagram or Pinterest may be ruining your appetite by making you feel like you’ve already experienced eating that food.

“In a way, you’re becoming tired of that taste without even eating the food,” said study coauthor and BYU professor Ryan Elder. “It’s sensory boredom – you’ve kind of moved on. You don’t want that taste experience anymore.”

So if you’re on Instagram all day looking at all of the salads your friends post, you’re probably not going to enjoy your next salad.

Elder and coauthor Jeff Larson, both marketing professors in BYU’s Marriott School of Management, said what happens is the over-exposure to food imagery increases people’s satiation. Satiation is defined as the drop in enjoyment with repeated consumption. Or, in other words, the fifth bite of cake or the fourth hour of playing a video game are both less enjoyable than the first.

To reveal this food-photo phenomenon, Larson and Elder recruited 232 people to look at and rate pictures of food.

In one of their studies, half of the participants viewed 60 pictures of sweet foods like cake, truffles and chocolates, while the other half looked at 60 pictures of salt foods such as chips, pretzels and French fries.

After rating each picture based on how appetizing that food appeared, each participant finished the experiment by eating peanuts, a salty food. Participants then rated how much they enjoyed eating the peanuts.

In the end, the people who had looked at the salty foods ended up enjoying the peanuts less, even though they never looked at peanuts, just at other salty foods. The researchers say the subjects satiated on the specific sensory experience of saltiness.

Larson and Elder, along with University of Minnesota coauthor Joseph Redden, published their findings in the Journal of Consumer Psychology.

“If you want to enjoy your food consumption experience, avoid looking at too many pictures of food,” Larson said. “Even I felt a little sick to my stomach during the study after looking at all the sweet pictures we had.”

Then again, Larson said, if you have a weakness for a certain unhealthy food, say, chocolate, and want to prevent yourself from enjoying it, you may want to look at more pictures of that food.

The authors said the effect is strongest the more pictures one views. Thus, if you’ve only got a few friends who post food pics on your social media feed, you’re probably OK to keep following them.

“You do have to look at a decent number of pictures to get these effects,” Elder said. “It’s not like if you look at something two or three times you’ll get that satiated effect.”

That’s good news for food-photo enthusiasts, because, let’s be honest, showing everyone the awesome food you’re eating really is cool. 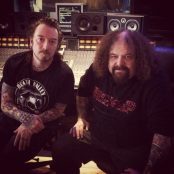 Next Story:
Video: Wildhearts and Napalm Death in Mutation