The Criminalisation of Unemployed People

As Osborne announces compulsory community work, are the long-term unemployed being treated as criminals? 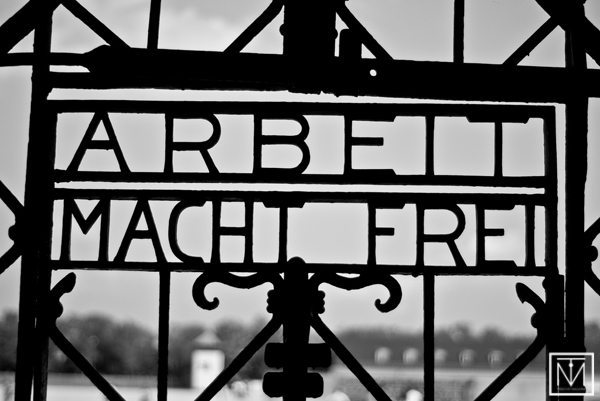 [dropcap style=”font-size:100px; color:#992211;”]T[/dropcap]o the mindset of George Gideon Oliver Osborne, a millionaire educated at the frightfully expensive St Paul’s School and at Oxford University, and his well-fed Tory chums, Britain is blighted.

Apparently this is not the blight of inequality nor is it of lack of jobs or of affordable housing.  It is not even the disgrace of thousands of citizens of a so-called developed country facing the humiliation of queuing up at food banks for hand-outs. Nor is it an increasing number of children turning up at the school gates hungry.

Heavens, no. This is the blight of thousands of layabouts sitting around in their tracksuits watching daytime television and draining honest, decent trust fund recipients of their extra champagne money. Times are tough.

Of course our Gideon knows what hard work feels like.  He didn’t get all of his estimated £4 million fortune from his father’s business.  He once spent a whole week working at Selfridges.[quote]Are the Tories now saying that

being mentally ill, being a drug

addict or being illiterate are

crimes that need to be punished?[/quote]

But we need not fear. Not content with cynically exploiting the tragic Mick Philpott case for political point scoring earlier this year, our chubby faced Bolly-guzzling aristocrat has a plan to tackle this intolerable situation.

At Tory party conference this week, he outlined the new “Help to Work” scheme for those who have claimed Jobseekers’ Allowance for three years and been on the Work Programme for two years.

Those on the scheme will have three “options” – community work, daily attendance at a jobcentre or, for those with mental health or drugs problems or illiteracy, a compulsory intensive regime to tackle those issues.[quote]The language used for the

to that used for court sentences[/quote]

The problems with the last “option” are obvious.  People with deep rooted problems are often unable to cope with engaging with services.  Intensive drug treatment programmes are usually reserved for those who choose to undertake them because they have reached a stage in their life where they feel able to attempt to give up drugs (if they are lucky enough to get funding for rehabilitation programmes, which is extremely difficult) or those who have been sentenced to such an order by the courts in order to tackle their drug related offending.

Of course such assistance should be available for those who want it, but to introduce a compulsion raises the question – are the Tories now saying that being mentally ill, being a drug addict or being illiterate are crimes that need to be punished?

Daily attendance at a jobcentre to search for jobs is effective if there are jobs to search for.  But the sad truth is that in many parts of the country, there are no jobs to find.  If someone has already been on a work-finding programme for at least two years that might just suggest that there is no work out there for them.

Forcing people to trudge to the jobcentre every day to go through the soul destroying charade of attempting to find the impossible is nothing short of cruel.[quote]This scheme is set to begin in April

and will cost around £300 million[/quote]

Which brings us to the community work.  In addition to 10 hours of so-called “job search activity”, the long-term unemployed will have to undertake six months of community work for thirty hours per week.  So that’s 780 hours of work.

This is likely to include the sort of work that is carried out by those sentenced by the criminal courts to Community Orders with an Unpaid Work Requirement, such as sweeping the streets or cleaning up graffiti.

It is not apparent whether Osborne has considered that those people currently being paid to do such work, such as street cleaners, may now become superfluous and lose their jobs.  But why should that concern him when he can now get these jobs done for free?

The language used for the scheme is frightening similar to that used for court sentences – the talk of “breaching” the rules echoing the breach proceedings for those who fail to comply with court orders.

Being long-term unemployed now appears to be considered a crime.

And if you do breach your order, sorry I mean Help to Work scheme, you can expect to lose your benefits.  Four weeks for the first breach and a staggering three months for the second breach.

Being destitute without benefits may well mean that you turn to crime to put food on the table.  But don’t worry; it’s not the end of the world.  If you get caught and the judge sentences you to a Community Order, the maximum number of hours of unpaid work to which you can be sentenced is 300, as opposed to the 780 that you would have had to do on the Help to Work scheme.

Photo: Daniel Gasienica (not to be reproduced without the photographer’s prior consent) 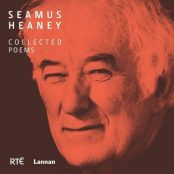