Inside the minds of murderers

The minds of murderers who kill impulsively, often out of rage, and those who carefully carry out premeditated crimes differ markedly both psychologically and intellectuall 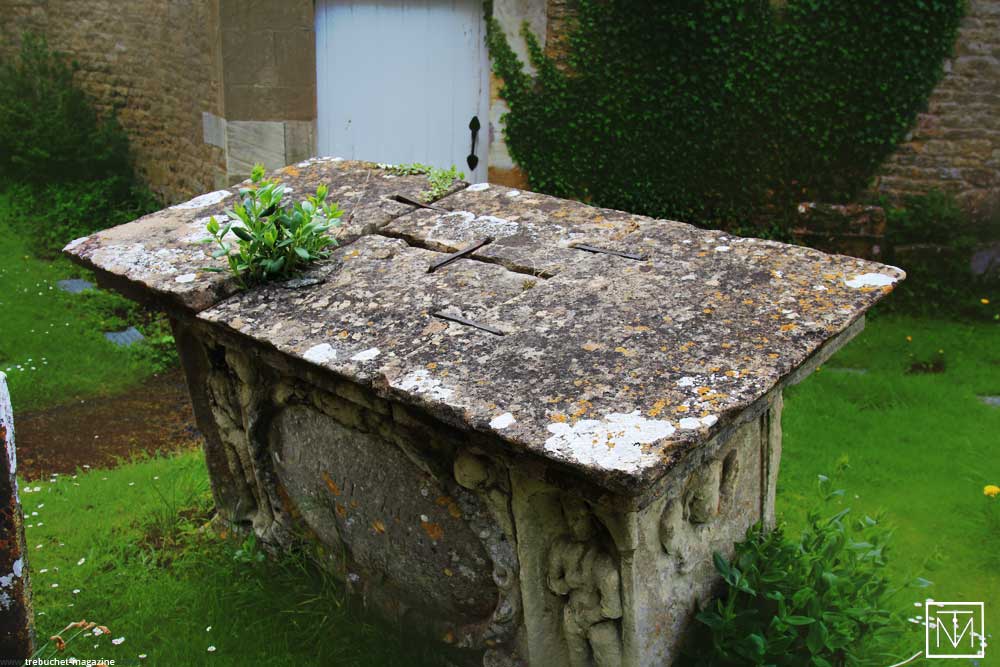 [dropcap style=”font-size:100px; color:#992211;”]I[/dropcap]mpulsive murderers much more mentally impaired than those who kill strategically.

Interestingly, several prisons have been looking at complexity theory with regard to prisoner rehabilitation over the last 15 years here’s hoping we’re nearer a more holistic form of rehabilitation.

The minds of murderers who kill impulsively, often out of rage, and those who carefully carry out premeditated crimes differ markedly both psychologically and intellectually, according to a new study by Northwestern Medicine® researcher Robert Hanlon.

“Impulsive murderers were much more mentally impaired, particularly cognitively impaired, in terms of both their intelligence and other cognitive functions,” said Hanlon, senior author of the study and associate professor of clinical psychiatry and clinical neurology at Northwestern University Feinberg School of Medicine.

“The predatory and premeditated murderers did not typically show any major intellectual or cognitive impairments, but many more of them have psychiatric disorders,” he said.

Published online in the journal Criminal Justice and Behavior, the study is the first to examine the neur
opsychological and intelligence differences of murderers who kill impulsively versus those who kill as the result of a premeditated strategic plan.

Compared to impulsive murderers, premeditated murderers are almost twice as likely to have a history of mood disorders or psychotic disorders — 61 percent versus 34 percent.

Compared to predatory murderers, impulsive murderers are more likely to be developmentally disabled and have cognitive and intellectual impairments — 59 percent versus 36 percent.

Nearly all of the impulsive murderers have a history of alcohol or drug abuse and/or were intoxicated at the time of the crime — 93 percent versus 76 percent of those who strategized about their crimes.

Based on established criteria, 77 murderers from typical prison populations in Illinois and Missouri were classified into the two groups (affective/impulsive and premeditated/predatory murderers). Hanlon compared their performances on standardized measures of intelligence and neuropsychological tests of memory, attention and executive functions. He spent hours with each individual, administering series of tests to complete an evaluation. Hanlon has spent thousands of hours studying the minds of murderers through his research.

“It’s important to try to learn as much as we can about the thought patterns and the psychopathology, neuropathology and mental disorders that tend to characterize the types of people committing these crimes,” he said. “Ultimately, we may be able to increase our rates of prevention and also assist the courts, particularly helping judges and juries be more informed about the minds and the mental abnormalities of the people who commit these violent crimes.”

Next Story:
Cob and Guts (and curation)