Ignore the Tube-Bogies: Public Transport is Good for Your Health

Taking public transportation instead of driving linked with better health

Riding the bus or train to work is associated with a lower risk of high blood pressure, diabetes, and being overweight, according to research presented at the American Heart Association’s Scientific Sessions 2015.

While it’s already established that a physically active lifestyle helps reduce the likelihood of diabetes, high blood pressure and obesity, it is unclear whether these risk factors for heart disease and stroke are affected by how you get to work.

A Japanese study compared bus/train commuters, walkers/bikers and drivers and adjusted for other factors such as age, gender, smoking, and others. Compared to drivers, public transportation users were:

Interestingly, the bus/train commuters had even lower rates of diabetes, high blood pressure and overweight than the walkers or bikers. The researchers suggested that one explanation could be that these commuters actually walked farther to and from the train or bus station than walkers or bikers traveled to and from work.

“If it takes longer than 20 minutes one-way to commute by walking or cycling, many people seem to take public transportation or a car in urban areas of Japan,” said lead study author Hisako Tsuji, M.D., director of the Moriguchi City Health Examination Center in Osaka, Japan. 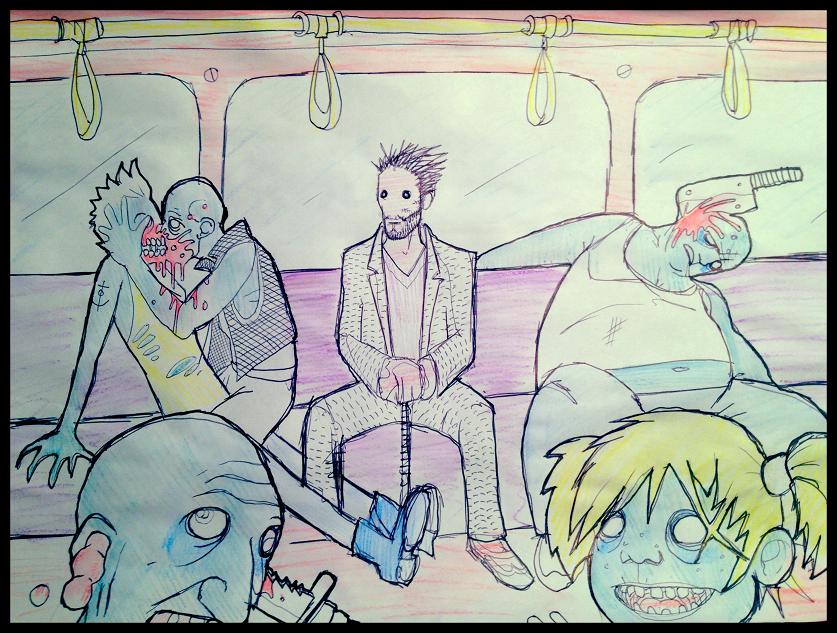 “People should consider taking public transportation instead of a car, as a part of daily, regular exercise,” Tsuji said. “It may be useful for healthcare providers to ask patients about how they commute.”

Study participants included 5,908 adults who, in 2012, received an annual health examination offered by Moriguchi City in Osaka, Japan. Participants answered questions about their physical activity at work and how they got to work. Most of the drivers were men, while more women than men used public transportation or walked or biked to get to work. In each commuting group, the average age was between 49 and 54 years old.

Researchers note that it is impossible to determine whether taking public transportation improved participants’ health, or whether public-transportation users already were healthier than others studied. Another limitation is that all of the study participants were Japanese, who are less likely to be overweight than Americans. “Physical activity may be more effective at reducing diabetes among this population than it is among a Western population,” Tsuji said.

Source: Eurekalert/American Heart Association
Illustration by Dan Booth. Not to be reproduced without express prior permission.