Hello fellow Trebuchets, the time is upon us where we take a bit of a break from the day to day and meet the genetically close species of being called ‘family’. 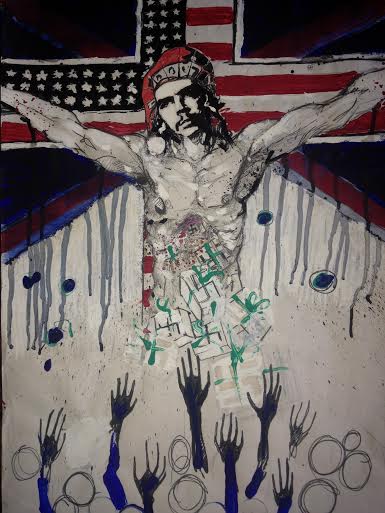 It’s been a big year for most people in most parts of the world but in the main we can say that the struggles have been overwhelmingly worth it; dissenting opinion has been raised against monolithic regimes, old orders have been questioned, cliches have been called, new ideas have been breached into the main and in the words of the dude; ‘new shit has come to light’. 2013 has been abiding and now it’s time to welcome the next rug that will tie it all together.

We’ll have to wait and see…

Until then, the best of wishes to all from all the Trebuchet staff and remember to ring in new year plans with a broad conspiratorial smile.