Gender Roles : Not As Fixed as we Thought

Men were more aggressive and masculine, while women had a closer attachment to peers and were more sensitive to pain 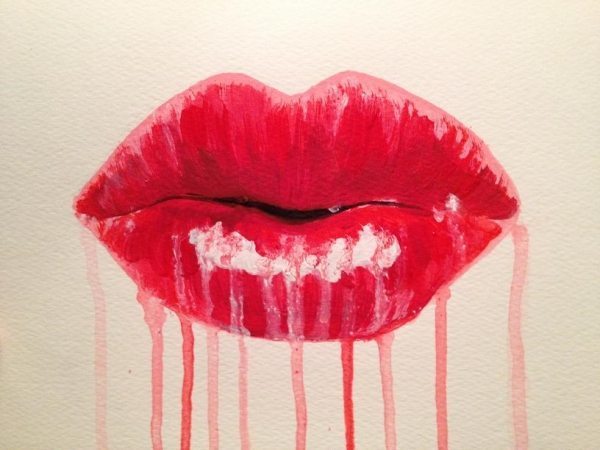 Nature or nurture? The assignation of gender roles is in itself so skewed by culture that clear research is almost impossible.

Whilst Marilyn Manson tediously shocks a prudish Bible-Belt, over in Mumbai an entire caste of effeminite eunuchs bring auspicious tidings to weddings and social gatherings. Millennial webtrash swap folders of trap imagery and Prince continues to rock the stiletto heel.

Gender is a large part of our identity that is often defined by our psychological differences as men and women. Not surprisingly, those differences are reflected in many gender stereotypes – men rarely share their feelings, while women are more emotional – but an Iowa State University researcher says in reality men and women are more alike than we may think.

Gender stereotypes can influence beliefs and create the impression that the differences are large, said Zlatan Krizan, an associate professor of psychology at ISU. To separate fact from fiction, Krizan and colleagues Ethan Zell, an assistant professor at the University of North Carolina at Greensboro, and Sabrina Teeter, a graduate student at Western Carolina University, conducted a meta-synthesis of more than 100 meta-analyses of gender differences. Combined, the studies they aggregated included more than 12 million people.

and masculine, while women

had a closer attachment to peers

and were more sensitive to pain

Their report, published in American Psychologist, found an almost 80 percent overlap for more than 75 percent of the psychological characteristics, such as risk taking, occupational stress and morality. Simply put, our differences are not so profound.

“This is important because it suggests that when it comes to most psychological attributes, we are relatively similar to one another as men and women,” Krizan said. “This was true regardless of whether we looked at cognitive domains, such as intelligence; social personality domains, such as personality traits; or at well-being, such as satisfaction with life.”

The similarities were also consistent regardless of age and over time. However, researchers don’t dispute that men and women have their differences. They identified 10 attributes in which there was a significant gap between genders. Some of these characteristics fell in line with stereotypes. For example, men were more aggressive and masculine, while women had a closer attachment to peers and were more sensitive to pain.

If we’re so similar, why do we think we’re different?

The purpose of the meta-synthesis was not to identify why men and women are different, but measure by how much. The results contradict what many people think, and Krizan has a few explanations as to why. One reason is the difference in extremes. The evidence researchers aggregated focuses on a typical range of characteristics, but on the far end of the spectrum the differences are often exaggerated, Krizan said.

“People tend to overestimate the differences because they notice the extremes,” Krizan said.

He used aggression as one example. “If you look at incarceration rates to compare the aggressiveness of men and women, the fact that men constitute the vast majority of the prison population supports the idea that men are extremely more aggressive. However, it’s a misleading estimate of how much typical men and women differ on aggressiveness, if that’s the only thing you look at for comparison,” he said.

Additionally, people notice multiple differences simultaneously, which can give the impression of a larger effect. Researchers looked at the average for each trait individually rather than a combination of differences.

“The difference on any one trait is pretty small,” Krizan said. “When there are several smaller differences, people might think there’s a big difference because the whole configuration has a different flavor. I think they make a mistake assuming that any given trait is very different from typical men to women.”

Researchers also point out that they did not try to determine to what extent these differences reflect real, physical or biological differences between genders. For example, do men tolerate more pain because they believe that is what they should do as a man? Krizan says some behavioral differences may be learned through social roles. Although men may be said to come from Mars and women from Venus, these findings remind us that we all come from Earth after all, he added.

Source: Iowa State University
Illustration by Dan Booth not to be reproduced without his express prior permission

Next Story:
I’m just a primate falling in love (Diagrams)