I couldn’t quite say : ‘Oh yeah I had a master plan and it all turned out exactly how I wanted!’. Chiefly a vehicle for the ex-Tunng member Sam Genders, the music recalls the finest moments of The Las and Inspiral Carpets, where empyreal vocals are underpinned by some sublime and pointed songwriting.

With a soft Alan Bennett drawl and a calm wry confidence in person Genders is revealed onstage to be a humble ranconteur in much the same vein as Flaming Lips frontman Wayne Coyne.

Trebuchet talks things over before the Chromatics showcase at London’s Lexington Arms:

Had you been thinking of this project for a long time, while you were with Tunng for example?

Sam Genders: Well not exactly. I’d always quite fancied the idea of doing a solo project. So after I left Tunng I worked in a school for a few years and then thought ‘OK, I want to do something musical now’ and made the first album with a producer called Mark Brydon. A few years passed … we tried to make a bit of money, etc. etc. The normal sort of thing. Then we managed to make another album, which is the where we are now.

I hear a lot of post-liverpool Echo and the Bunnymen sounds on the album – it feels very English. Do see what I mean?

Diagrams: I can but I don’t consciously try for that. I do consciously try to not stray down roads that feel too inauthentic. I am English and I am from the North / Midlands though, so I can see how that might happen. 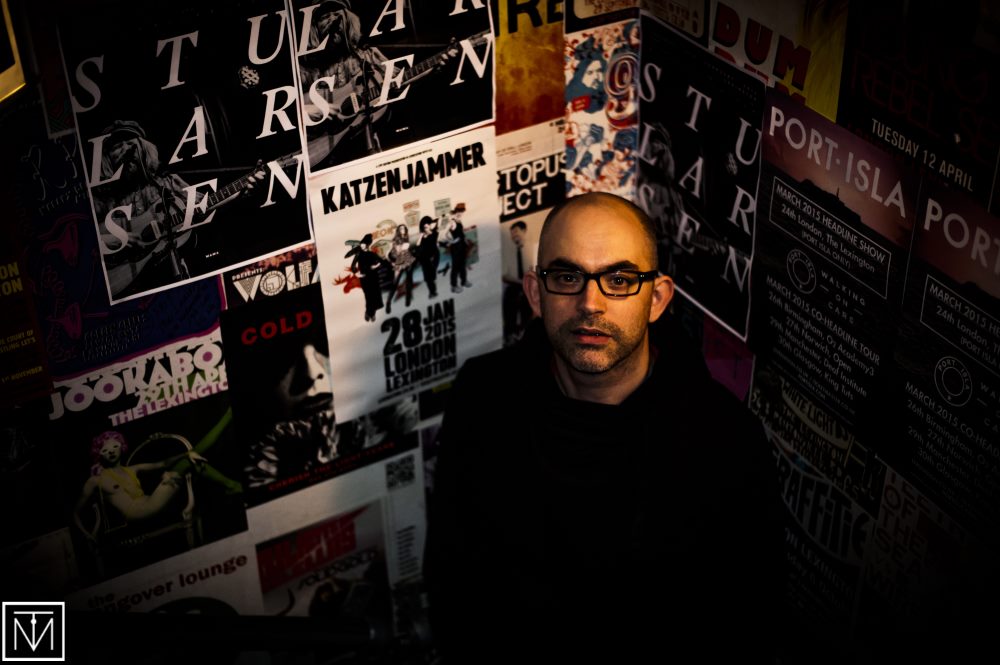 If you’re going for authenticity and coming from a folk background (which has a very loaded relationship to ‘What is folk?’) were you channeling any of that regionalism into the album?

SG: Not really. To be honest, I like a lot of different things that get called folk, but I do find that the whole debate about what things should be called a bit silly. It’s not just folk music musicians that do this, it happens everywhere. I think people should grow up really. It’s music and if you like it you like it and if you don’t then that’s fine too.

I wasn’t specifically trying to do anything. I see myself as a song writer really and I do a lot of things that are collaborative in the sense that I don’t necessarily have a say in final product. For me Diagrams is an attempt to explore songwriting a bit and present songs in the best way possible. Utilising whatever friends and contacts are around and trying to do the best I can really.

Often songwriters reach a point where they know they’ve got a great idea but that it’s time to use a bit of discretionary push and move it in a certain direction. Is that uniform for you? For instance, a common electro-orchestral vibe on the record.

SG: I have sort of ideas on what I’d like to do. Some of the ideas on what I’d like to do are slightly more ambitious than the reality of what is possible for me. So when it comes to actually making the record and choosing the production style, I’m slightly more guided by who is interested in working with me. For instance I was very lucky that Leo (Abrahams) was interested in doing this record. It was slightly not exactly what I had in mind when I started, but it was such a good opportunity to make a really good quality record that I grabbed it with both hands.

I couldn’t quite say : ‘Oh yeah I had a master plan and it all turned out exactly how I wanted!’.

Maybe that’s the next Diagrams album?

Diagrams: [Laughs] Perhaps, perhaps. I have a master plan but again, the master plan probably won’t be possible so… something else will happen.

SG: Well I was lucky in that we recorded in his house. I guess some people would work with someone like him in a mega studio but that wasn’t a budgetary possibility so we recorded it in his home studio. That made it feel very down-to-earth and he’s a very…. He’s not at all a starry guy, he’s very down-to-earth nice chap. He’d make some very nice vegetarian food at lunchtimes and he was very easy from that point of view. So quite quickly we forgot about all the sort of stuff that could be quite intimidating.

The whole production’s overarching sound was him. I’d write and record the songs at home and then bring them in and, while we did use them as starting points, we rerecorded virtually everything . 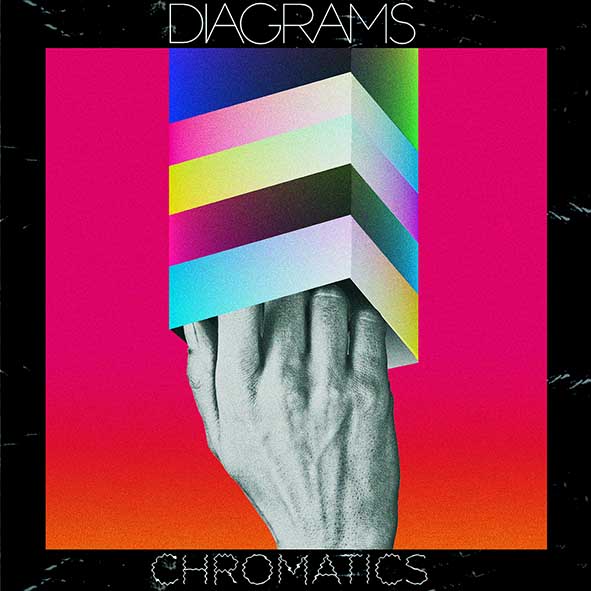 He played a lot of guitar (he’s a really great guitarist) as did I, and we both played piano (although he played the better piano stuff). He played all the bass and was really great with textures. It was such a collaborative record that there is no way I could have made it without him.

So what is Diagrams?

SG: It’s sort of a project/collective. It’s not a band in the sense that there is a democratic process, it’s me writing the songs and working with relatively small groups of people at different times to realise what I have in my head. But it is a collective in the sense that it wouldn’t happen without all those people. So we’re just going to see where it goes, really.

Has it been a difficult second album?

Diagrams: No, not really. It’s three years from the last one. I mean, it’s not like the first album sold a few million copies, so there wasn’t any pressure to ‘follow it up’ in that regard [laughs]. I felt a certain amount of anxiety before we found Leo, I wasn’t sure what was going to happen. When I say ‘we’ I mean my manager and myself, we approached people who were perhaps… erm… a little bit out of my league.

So it takes a little bit of time for people to get back to you and to find who might be interested. If someone is going to do a project that is essentially a charity project (compared to what they normally do) then they need to want to do it. Otherwise they’re simply not going to bother. So I’m glad we hung in there and in the end it was great that we found Leo for this record.

So is this gig a showcase for festivals?

SG: Potentially we might have a few people coming down tonight. We’re talking to a few festivals at the moment, so hopefully we’ll have a few in summer and we’ve got a few UK and European dates this February, so it’s just a case of seeing what happens.

What are your hopes around this album?

SG: I don’t know. We really just have to wait and see. I’m really glad it’s had a such a good response so far but if I’m brutally honest, it does come down to whether I make a bit of money. At the moment, there’s a bit of ‘Hmm, do I need to quit and get a day job?’, so it’ll depend on the amount of time I spend on it and whether I can pay my mortgage.

I just try and treat it like a really brilliant experience and I’d love if it did well and I could make another one. That would be great.

So tonight, we’re just going to have fun. Play through the songs and see what happens. This is the first gig with this lineup so it’s always a mildly terrifying experience.

Previous Story:
Gender Roles : Not As Fixed as we Thought 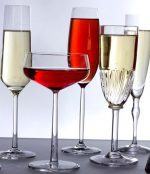