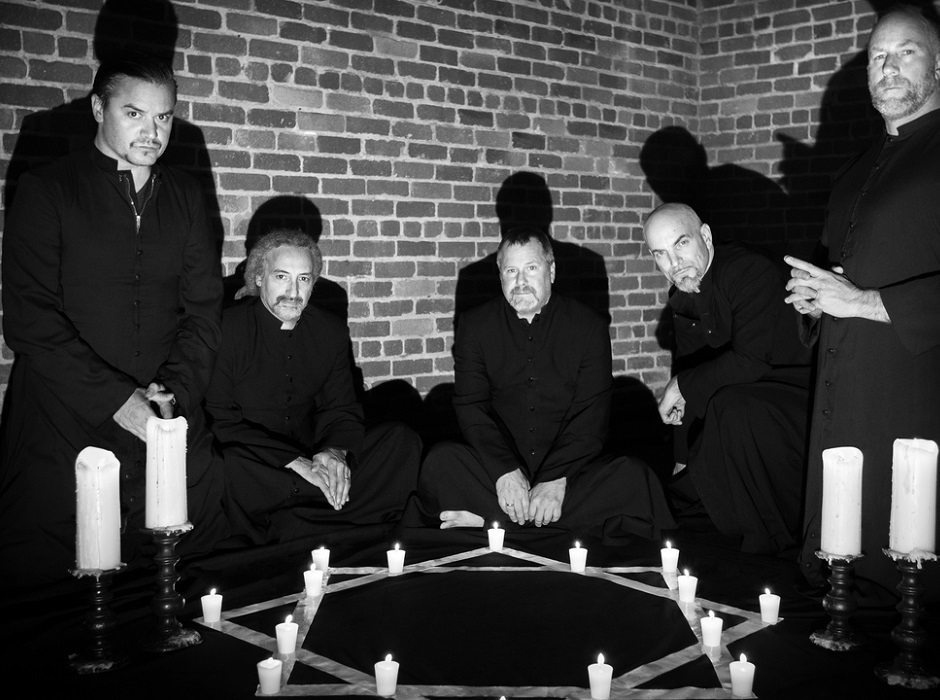 and you can have it.
FAITH NO MORE ANNOUNCE JUNE UK HEADLINE DATES 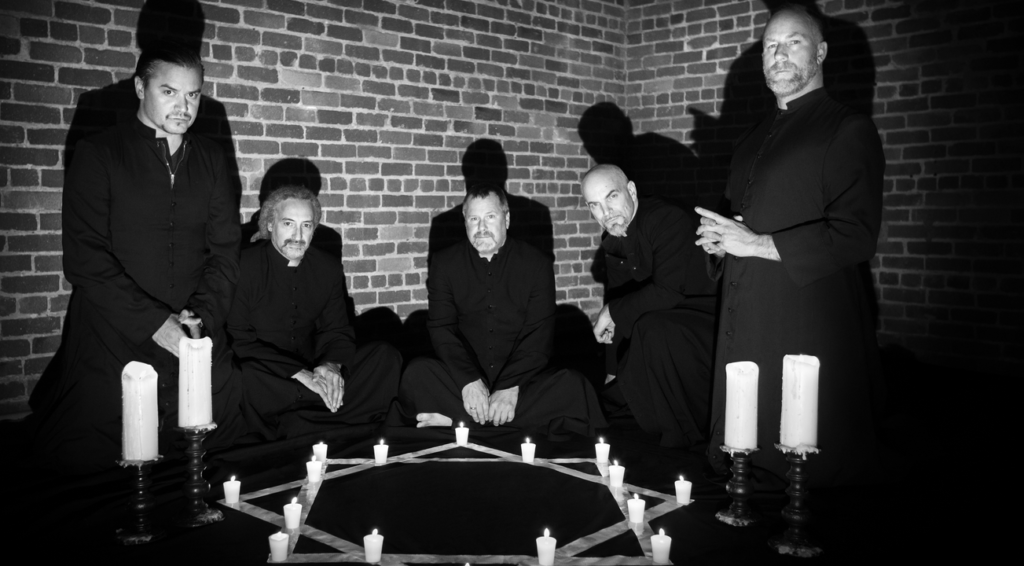 For a list of all FAITH NO MORE’s live dates, go here:
www.fnm.com/tour-dates.shtml On the eve of their sold out North American tour, FAITH NO MORE are also sharing a remix of their single “Superhero,” crafted by Einstürzende Neubauten’s Alexander Hacke
Stream link – https://soundcloud.com/ipecacrecordings/faith-no-more-superhero-1/s-qaMmZ
The band will ALSO be returning to the legendary BBC Maida Vale studios for the first time in 20 years to record a live session for Daniel P Carter’s Radio1 Rock Show ahead of the UK dates.
FAITH NO MORE will be releasing their brand new studio album Sol Invictus on May 18th through their own Reclamation/Ipecac Recordings, their first in over 18 years.

Next Story:
A bewitching yet ruinous and wretched pastime [The Picturebooks]