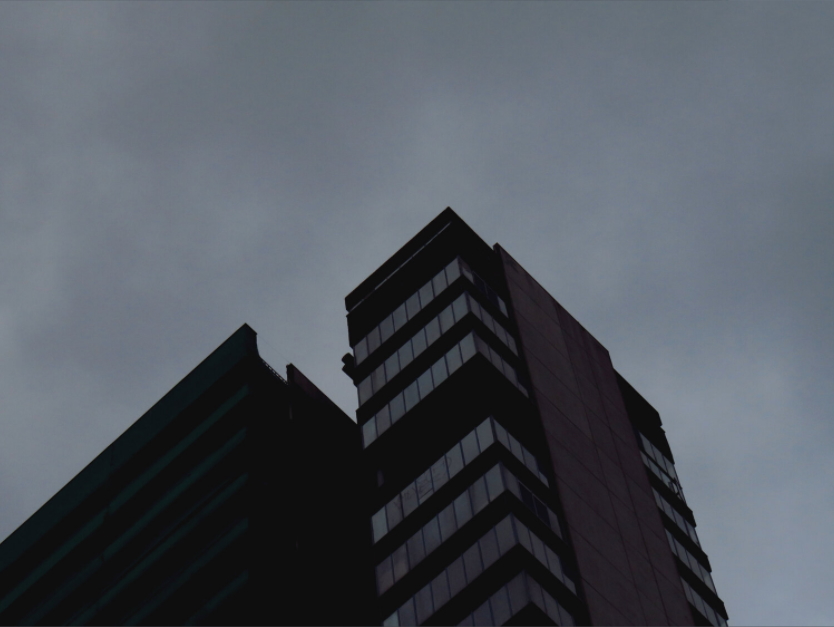 We love concrete. The industrial material used in most forms of construction feels like the vessel of human social endeavour par excellence. Concrete is shaped more by the cooperation of the engineer’s forms, the project plan and the team, than the lone craftsman’s hand. It is the material of collaboration and famously it was the material of choice for the Brutalist movement which sought Modernist solutions to the problems of housing, at least within the discourse of architecture. It was a big idea that marked the zenith of Modernism’s big ideas, after Brutalism, human ideas got smaller, less communal, more personal and more arbitrary. Subsequent generations, whether they scoffed at or admired the grandeur of Brutalism, haven’t been able to ignore it and in the miasma of contemporary life the heavy materialism inherent in blocky concrete, naive or not, reminds us that people once sought to build a better world on firm foundations.

These building are disappearing now. Sometimes, rightly so. Neglected and in disrepair, many examples have been torn down for snappier contemporary buildings which reflect the shiny upwardly mobile soul of the last three decades. CDX-FOTO’s work with these buildings is treading the line between capturing, creating and contemplating, as they contain the graphic geometric ideas apparent when looking up at these Brutalist monuments. The kaleidoscopic grey and harsh contrast lines cut through softer transient elements like clouds and branches making the bleakness palpable. A reminder that despite some ironic nostalgia, Brutalism was a solution that sometimes ignored human difference in its drive to put chaos to order.

London’s Brutalist towers have become fashionable and re-clad icons of style and regeneration. Even as ever-higher new buildings mark the skyline, Brutalist towers remain able to dominate the areas they overshadow and to fascinate or alienate. The Trellick Tower watches over West London and Balfron Tower over the East. Yet South East London has its own, grimmer tower. Long abandoned awaiting speculative development, it is still relatively unknown. Swathed in netting and left empty, it seems almost too massive – or too bleak? – to register. Clearly visible from the main rail lines into South East London, it can be harder to locate on foot. One day in early 2018, the photographer stumbled on a direct route as the sun began to sink behind the tower. The stripped 26 storey hulk was flanked by crows on one side and – high on a balcony – a peregrine falcon.

Netting ripped and dislodged by storms flapped poignantly, adding a strong visual contrast to the cavernous balconies. The fading late winter light emphasised the grandeur and melancholy associated with such relics of the era of the “white heat of technology”. The tower was caught in time, indefinitely suspended between utopian hopes and dystopian nightmares. In 2021, the photographer trawled his archives and virtually revisited a place that had never really left him, viewing it anew through the filters of time and exile.

cdx-foto is the photographic alias of writer Alexei Monroe, now based in Croatia. His photos have been used for album releases by Eden Grey and Am Not and featured in the 2019 Sz. Berlin performance Towards A Concrete (Dys)utopia. His 2015 photos of the doomed Birmingham Central Library were used in the book Nonument. Entirely self-taught, his main photographic interests are architectural and industrial sites, as well as land and skyscapes. Follow @cdxfoto21 on Instagram.