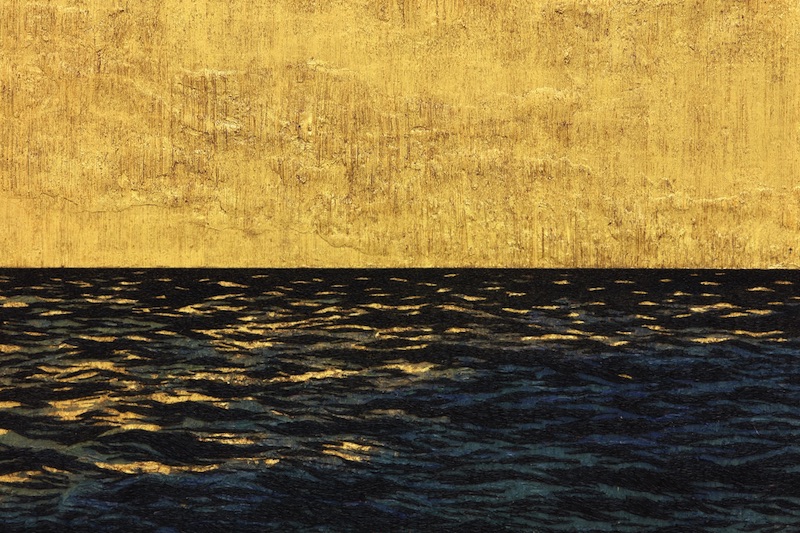 Renowned Cuban artist Yoan Capote is rustling into town and will show at Ben Brown Fine Arts now that lockdown allows. Boats, gold, and the human cost; the weft of these symbols runs deep through the heart of both the Cuban experience and that of sea-faring immigrants. Many viewers ascribe these themes to Capote but whether accurately or simply as PR fascia we must judge ourselves. The prettiness of Capote’s installation work underplays his challenge to position, capital, history and privilege in a coy way. In the gallery setting are these moral statements easy because we’re distant? Furthermore is there yet a barbed entreaty in his work which ridicules the idle rich through sly winks and gold-encrusted fishhooks. Bait, Bluster or Revelation, we wait to see.

Ben Brown Fine Arts is delighted to announce Requiem, an exhibition of recent work by Cuban artist Yoan Capote. Opening in London in May 2021, the works represent a new stylistic phase in Capote’s practice, which sees the artist introduce gold leaf to his archetypal seascape paintings for the first time.

Requiem brings together large-scale canvases that pay homage to human nature and the victim of social conflicts around the world. Though inspired by political, social and migration issues particular to his Cuba, the themes of Capote’s paintings are universally accessible. In their depiction of sky and ocean, this series of works presents a deeper exploration of spiritual and physical boundaries: from our environment to the human condition, life and death, nature and politics. 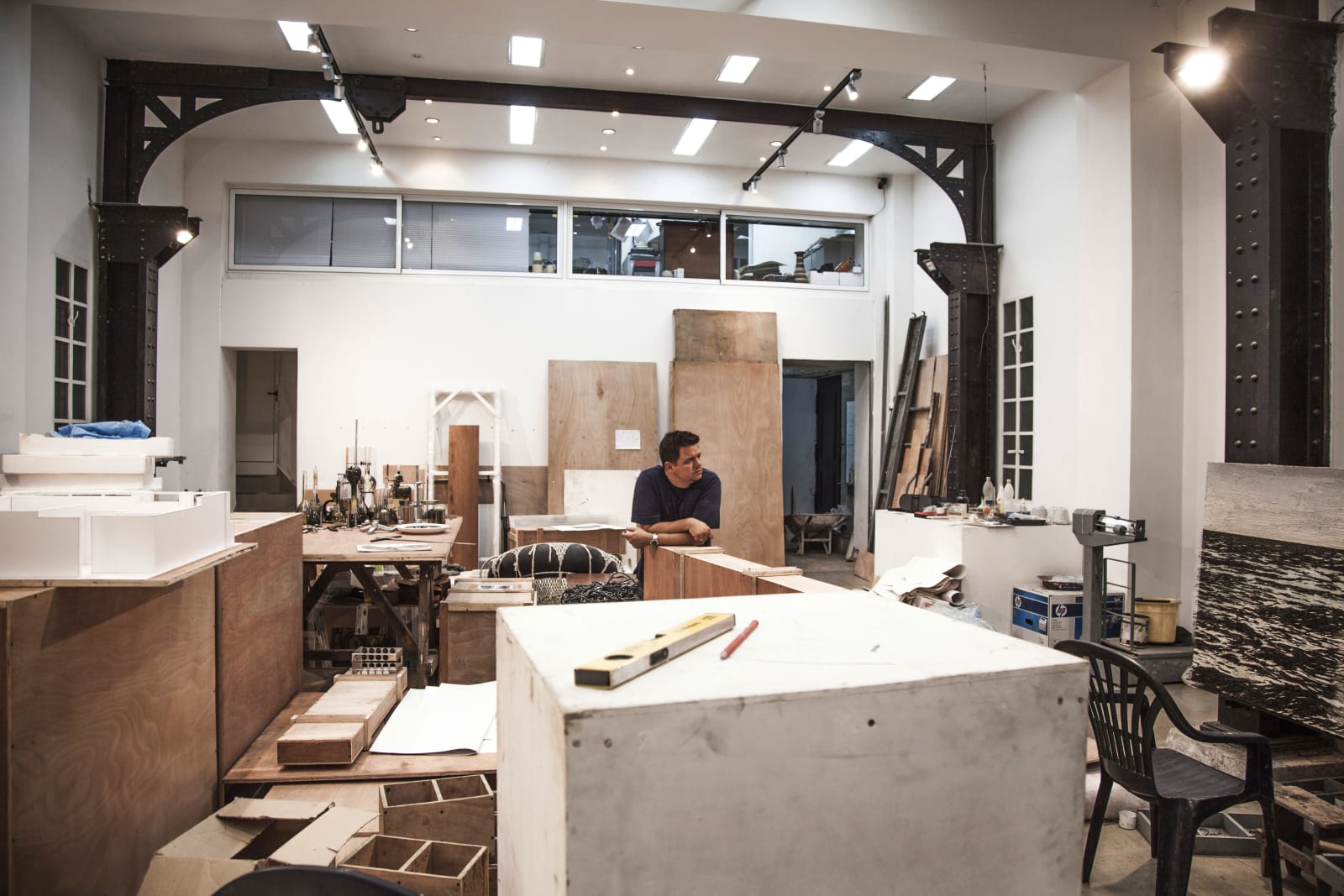 In Requiem, the duality of these themes takes on a material quality. The canvases see Capote incorporate gold leaf alongside his iconic use of fishhooks, which depicts the sea as a sculptural ‘iron curtain’. The sea is a prominent and recurring image in Capote’s work, not only a reflection of Cuba’s status as an island but also as allegories of freedom and isolation, hope and tragedy. Where the fishhooks symbolise seduction and traps, the use of gold leaf – associated with purity and divinity from ancient times – creates a series of installations that inspire hope and harmony.