[dropcap style=”font-size:100px; color:#992211;”]L[/dropcap]et’s bring the cold shower of context to bear upon the frission of pearlclutching outrage which frots this insight into how electronic media stunt parent/child communication.

Is a curt WasApp from your sebum-oozing adolescent really any more or less communicative than the proto-verbal reluctant teenage grunt of yesteryear?

It happens in many households. Kids are tapping on their cell phones or are preoccupied by their favorite TV show as their parents ask them a question or want them to do a chore.

It’s not just teens caught up in electronic media, but also preschoolers. In fact, there is little mother-child dialogue or conversation while children ages 3 to 5 are using media, such as TV, video games and mobile devices, according to a new University of Michigan study.

Unlike previous research that has relied on self-reports by parents tracking their children’s media usage, the U-M study used enhanced audio equipment to track the home environment of preschoolers as they interacted with parents in 2010 and 2011.

For the study’s 44 families, the recordings averaged nearly 10 hours daily. The recordings documented the format of media used, duration and communication between the mother and child.

The audio recording output indicated when the recording device “picked up” a media signal, which allowed researchers to code media use and transcribe media-related talk at home. Researchers also examined demographic differences in media use and mother-child communication about media.

Children of mothers with graduate degrees had less electronic media exposure than kids of mothers with high school degrees and/or some college courses, the study showed. 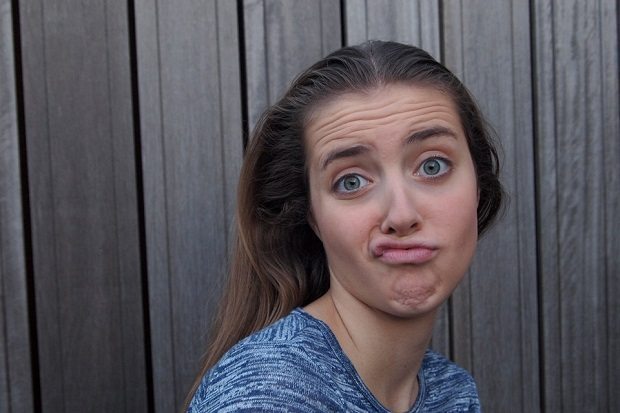 The kids whose moms had advanced degrees often watched educational programs. In addition, these highly educated mothers were more likely than other mothers to discuss media with their children, said Nicholas Waters, the study’s lead author and survey specialist at the U-M Institute for Social Research.

“Importantly, children of mothers with less than a graduate degree were exposed to media without any dialogue related to the media content for the vast majority of the time,” said co-author Sarah Domoff, a research fellow with the U-M Center for Human Growth and Development.

This is important, she said, because parents’ “active mediation” of television and other types of media may mitigate risks associated with media exposure.

Waters and Domoff also collaborated on the study with Sandra Tang, a researcher in the Department of Psychology and Institute for Social Research. Future studies might include father-child interactions, they said.

Next Story:
Deeper Into the Hepatitis Bathtub