Divorce and the Damage Done 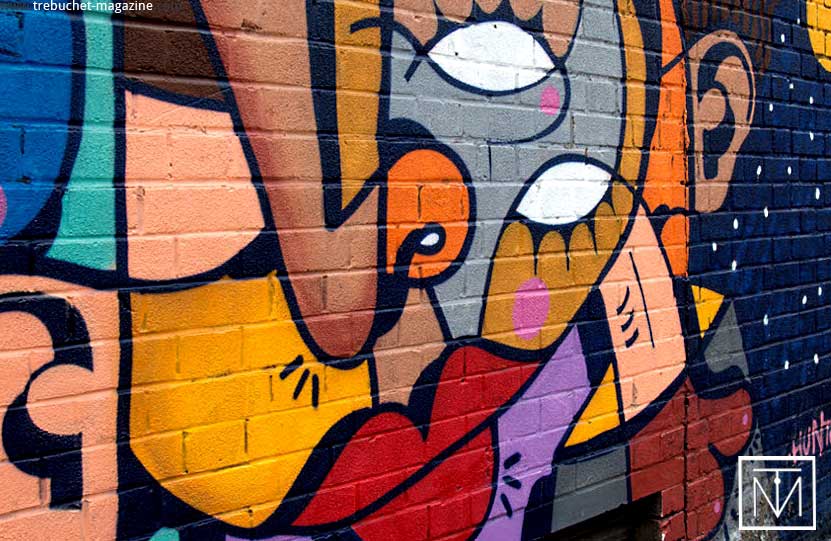 Happily though there are several industries at play to help people grow up.

likely to view their

“By studying variation in parental divorce, we are hoping to learn more about how early experiences predict the quality of people’s close relationships later in life,” says R. Chris Fraley of the University of Illinois at Urbana-Champaign. Psychologists are especially interested in childhood experiences, as their impact can extend into adulthood, but studying such early experiences is challenging, as people’s memories of particular events vary widely. Parental divorce is a good event to study, he says, as people can accurately report if and when their parents divorced, even if they do not have perfect recollection of the details.

In two studies published today in Personality and Social Psychology Bulletin, Fraley and graduate student Marie Heffernan examined the timing and effects of divorce on both parental and romantic relationships, as well as differences in how divorce affects relationships with mothers versus fathers. In the first study, they analyzed data from 7,735 people who participated in a survey about personality and close relationships through yourpersonality.net. More than one-third of the survey participants’ parents divorced and the average age of divorce was about 9 years old.

The researchers found that individuals from divorced families were less likely to view their current relationships with their parents as secure. And people who experienced parental divorce between birth and 3 to 5 years of age were more insecure in their current relationships with their parents compared to those whose parents divorced later in childhood.

“A person who has a secure relationship with a parent is more likely than someone who is insecure to feel that they can trust the parent,” Fraley says. “Such a person is more comfortable depending on the parent and is confident that the parent will be psychologically available when needed.”

To help explain why divorce influences maternal relationships more than paternal ones, and to replicate the first study’s findings, Fraley and Heffernan repeated their analysis with a new set of 7,500 survey participants. Unlike in the first study, however, they asked the participants to indicate which of their parents had been awarded primary custody following their divorce. The researchers speculated that paternal relationships were more insecure following divorce because mothers are more likely than fathers to be awarded custody.

if they were from

While it is premature to speculate on the implications of this work for decision-making regarding child custody, the work is valuable as it suggests that “something as basic as the amount of time that one spends with a parent or one’s living arrangements” can shape the quality of child-parent relationships, write Fraley and Heffernan.

Next Story:
Statement from Edward Snowden in Moscow