2018 saw a surge in the popularity of therapeutic software, a trend causing a telling tonal shift in our daily online routines. 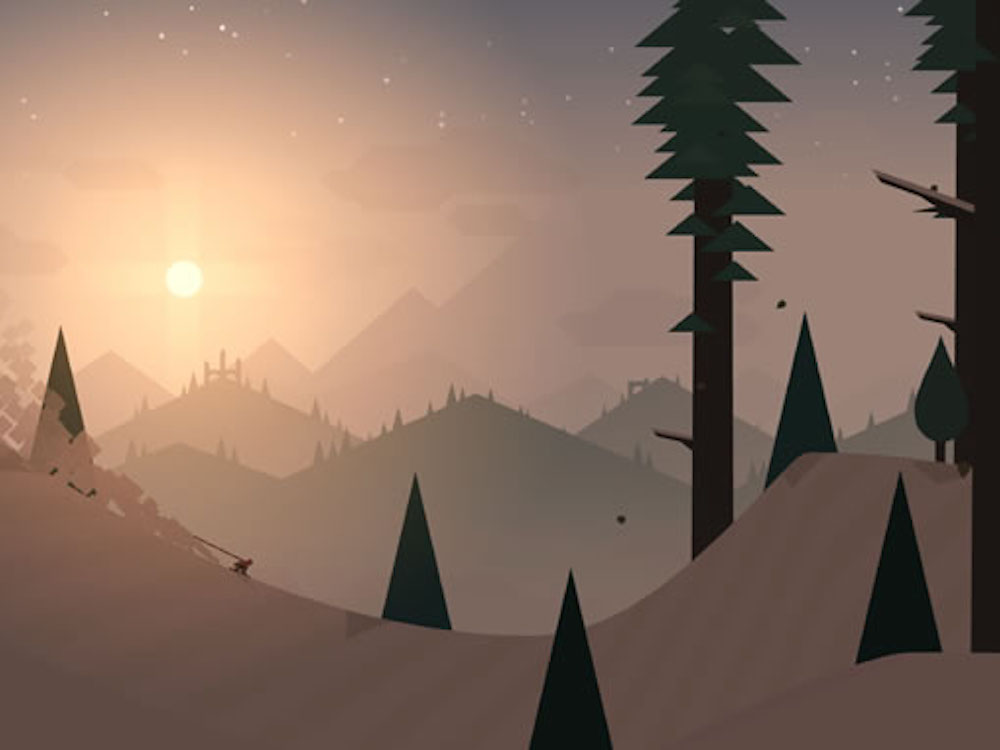 We’ve read (and experienced) enough to know now that near-constant online engagement can turn up our stress levels, so it only makes sense that apps and online spaces offering a calmer pace of life are gaining popularity. In a climate of constant updates fuelling anxiety and digital-platform-based competition both social and professional, the presence of low-pressure smartphone games, gamified mindfulness and opportunities to discuss mental health online populate our personal digital territories instead with opportunities for calming breaks and support. The need for time out might sound like a symptom of digital over-saturation. But this demand for slower, softer, nostalgic software demonstrates not an audience who wants to disconnect with life online, but rather amend it to suit the needs of their psychological wellbeing.

Whether in the form of old favourites now available on smartphones or new games created in rudimentary 8-bit form, the trend of nostalgia is permeating game culture, a focus indicative of our need for therapeutic familiarity in digital space. The soothing Monument Valley spent over a month at the top of Apple’s paid app charts and has sold more than 26 million copies as of May 2016. The game and its sequel veer away from trying to emulate combat or adventure formats in exchange for intricate puzzle-solving set to ethereal music and beautiful, sunset-tinted aesthetics, maximising the potential of a smartphone to deliver distraction, escapism and peace. Animal Crossing, first released on Nintendo 64 in 2001, allows the player to inhabit a campsite populated with animals they can idly chat to and trade harvested items with, and was made available for smartphones in November 2017. Games like these, often emulating the simple but atmospheric, low-pressure games and click-through adventures of the 90s, provoke nostalgia not only for the means of gamer pleasure; they offer familiar digital territory and respond to a user requirement for active escapism and a calm space in opposition to the digital space we’re used to, the one that speaks to us in point-scoring, popularity contests and overwhelming notifications from both social circles and global media platforms. 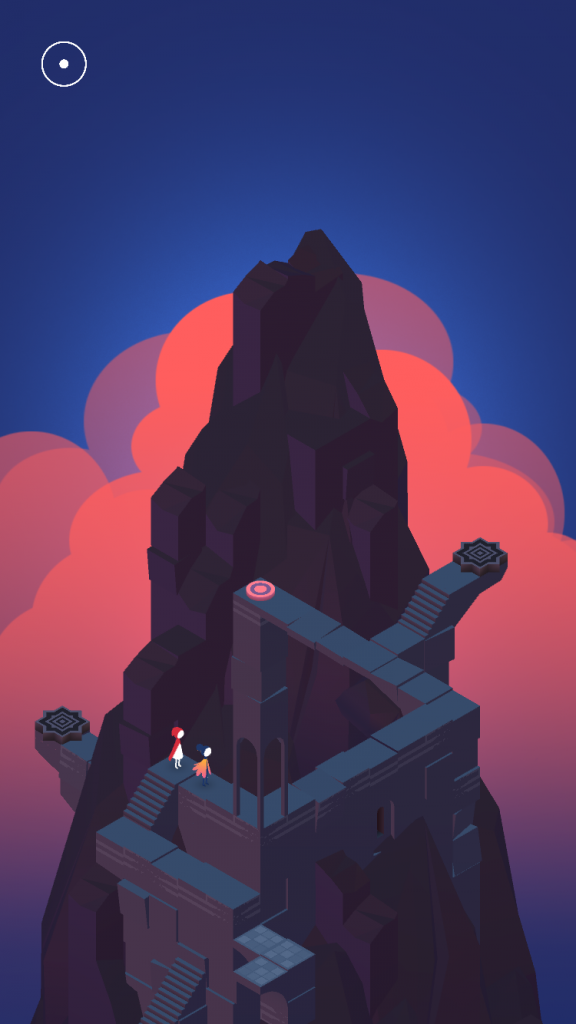 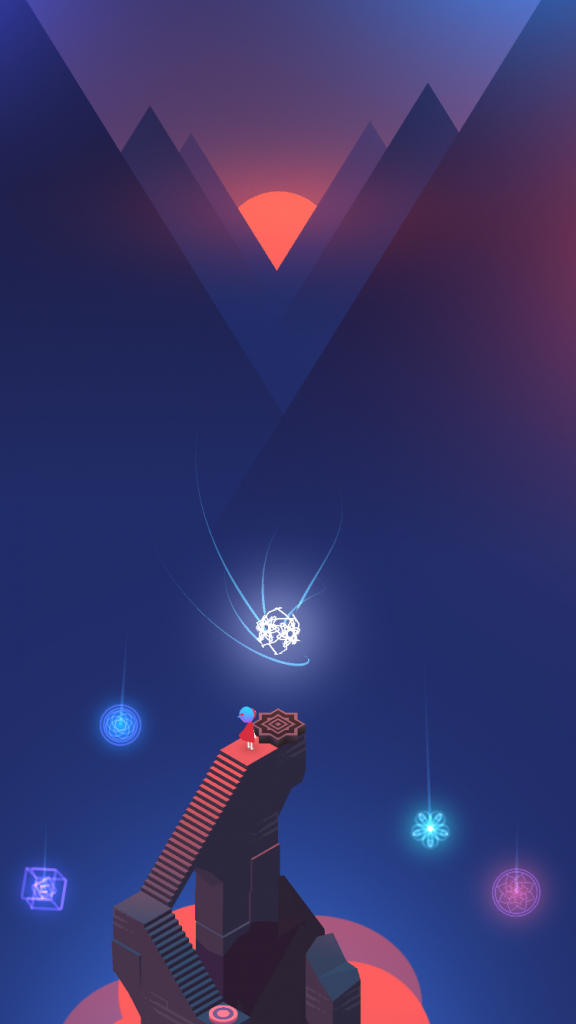 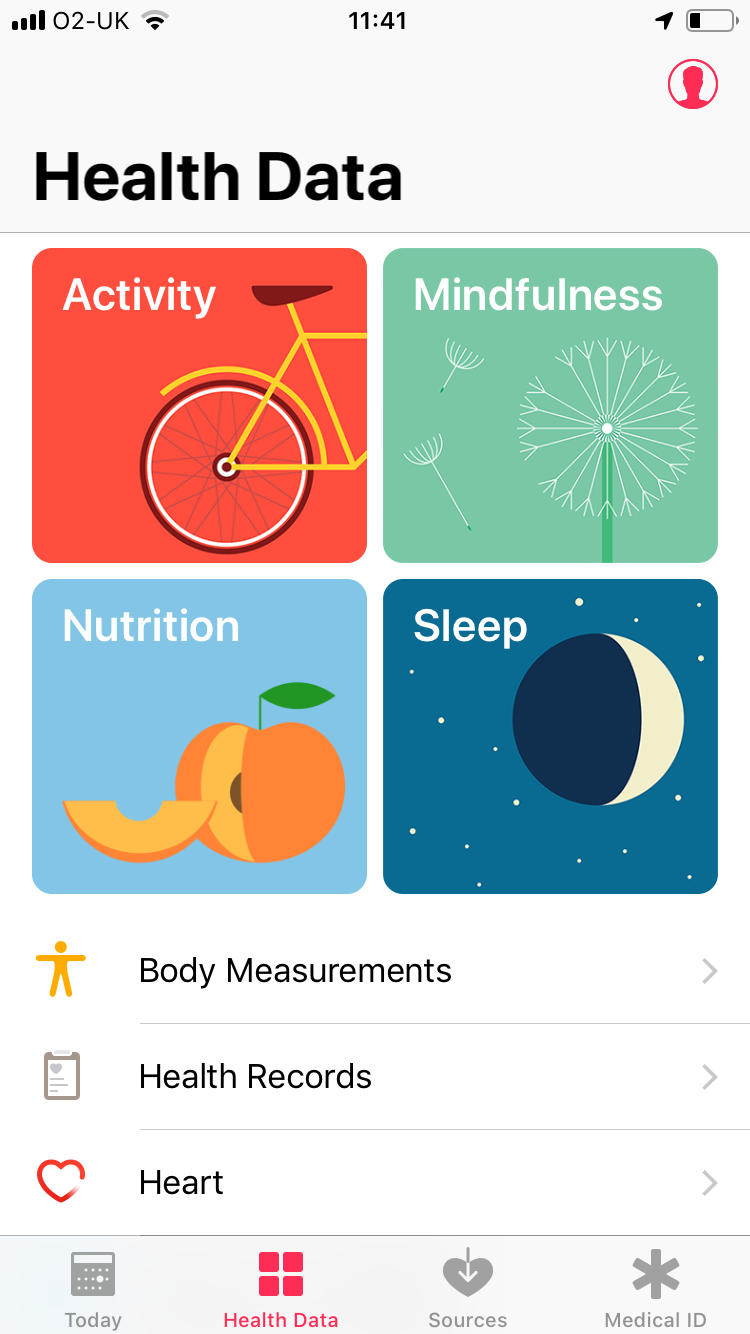 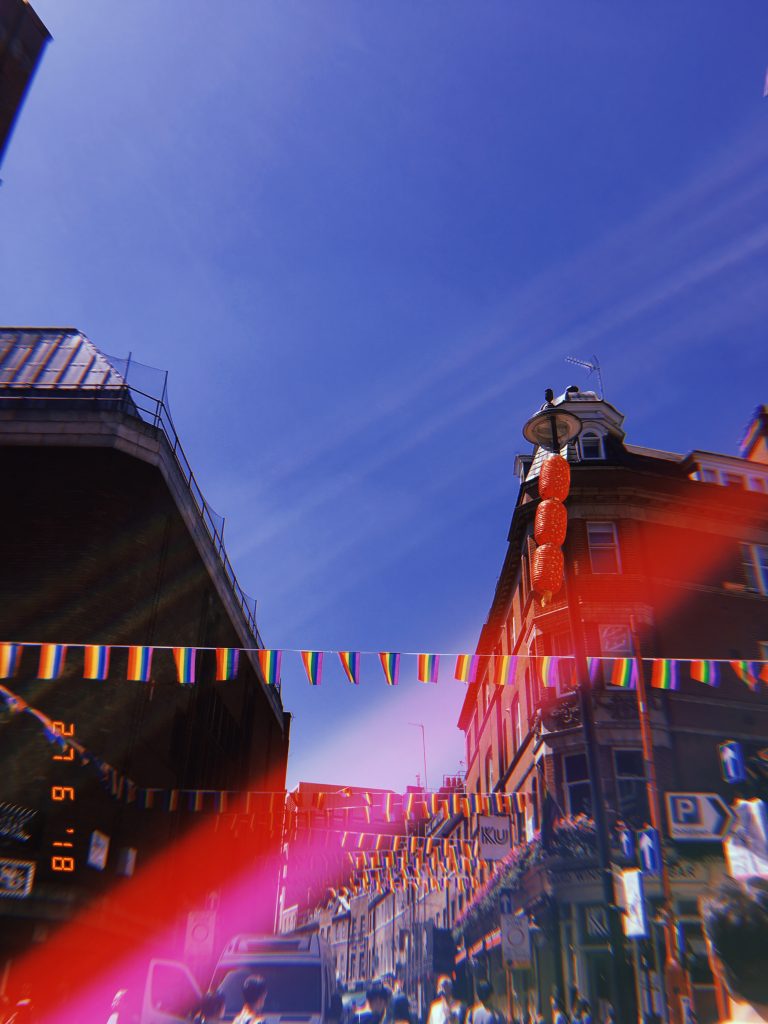 The dreamy, nostalgic stylings of the Huji photography app

This integration of breathing space into a 24/7 digital lifestyle continues with apps; as well as monitoring your steps taken and nutritional intake, your iPhone can now record and inform you of your time spent looking at its screen. With an in-built ‘mindfulness’ section to its Health app, iOS 12 recommends apps such as Calm (Apple’s ‘App of the Year’ for 2017) and Headspace: Guided Meditation. Such apps may have started out as simple soothing exercises with little medical backing, but this is changing as mental health becomes more of a burgeoning societal concern, Headspace’s CEO Rich Pierson claiming that they are now “leading the effort to validate and deliver prescription meditation solutions to doctors and their patients for physical conditions”. Elsewhere, despite privacy concerns, therapists in the form of AI chatbots (like Woebot, which offers cognitive behavioural therapy) are already a reality. Whilst Woebot is a virtual entity, the promotional image displays an overtly old-fashioned, Wall-E-esque robot icon with a rectangular head and large empathic eyes. It’s akin to something you might’ve seen in a cartoon growing up in the 90s, the polar opposite of, for example, the rational, faceless Alexa.

Nostalgia beams in from all angles. It’s present in Huji, (often referred to as 2018’s app of the summer) which makes photos look as though they were taken on a disposable camera with the date they were taken glowing in the image’s bottom corner (although changeable, the default year on display is 1998) and popular lo-fi hip-hop channels on YouTube play deliberately muffled, low-tech, low-tempo tunes reminiscent of 90s video game theme tunes. Thinking about it, the overwhelmed digital natives now in their 20s and 30s were children and teens when disposable cameras and 8-bit games were around. Nostalgic software so easily dismissed as shallow or sentimental contains the flotsam of people’s youth; no wonder it makes them feel relaxed.

Users are accessing spaces that channel a supposedly simpler time when digital advancement was more about wonder than fear and responsibility. Nostalgia and mindfulness manifesting on our phones can transport us to that safe space—but it’s not a permanent escape. This trend is less about wishing to self-evacuate from the present technological acceleration, and more about how to deal with it; how to build into it the therapeutic digital breathing space we need in order to go forward. 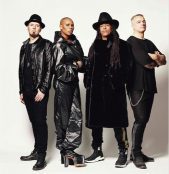