“I Am Delighted” by Jeremy Corbyn’s victory….

We need leadership in every country in the world which tells the billionaire class that they cannot have it all.”

True, Comrade Bernie. Now, if only, you could garner the integrity, as Corbyn has displayed (insofar as his record – unlike your own – of consistent denunciation and resistance of militarism, Zionism, and Western imperialism, demonstrates).

Bernie, you can start by announcing your support for the Boycott, Divestment and Sanctions Movement against Apartheid Israel. Then reverse your support of Obama et al‘s Cold War 2.0. machinations aimed at the Russian Federation (including the funding and initiating of a coup d’état in Ukraine and the attendant war of aggression against the Russian ethnics of Eastern Ukraine). 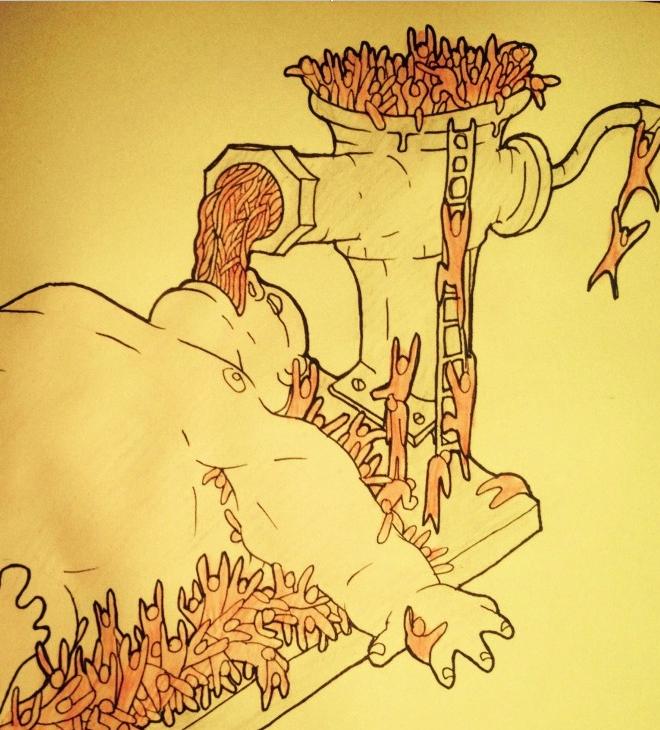 Moreover, you can drop your phony, cynical, cloying “support the troops” hagiography. You know damned well that the soldiers of empire are little more than two-legged tools of coercion and plunder. Apropos, you cannot claim to support those oppressed by capitalism at home as you support the blood-sodden policies of capitalism’s imperialist overclass e.g. : the destruction wrought on Libya and Syria by the war criminals Barack Obama and Hillary Clinton.

While it is apparent Jeremy Corbyn has lived his political life in accordance with Paulo Freire’s pedagogy of the oppressed, you, Bernie, have been following the dismal dictates of the Democratic Party’s supplication to militarist/police imperium. If you began to evince a scintilla of Corbyn’s consistency and integrity – then I might give you and your willfully blind bots some measure of respect.