The Deftones have nothing left to prove. They have ‘the rock’ and now they want to share it with you.

From Faith No More nu-blargh clones to serious contenders for most influential band of the 90s The Deftones have nothing left to prove. They have ‘the rock’ and now they want to share it with you.

Deftones are happy to announce a headline tour of the UK in February 2013. The tour sees the band play Glasgow, Nottingham, Manchester, Birmingham and London. Deftones tickets go on-sale 10am on Friday 26th October and are available from www.livenation.co.uk or www.ticketmaster.co.uk.

For Koi No Yokan, the group reunited with producer Nick Raskulinecz who also worked on Diamond Eyes. As they did for that record, the band set a rigorous daily work schedule.

“We kind of adopted this new way of doing things, where we’d have a 7 or 8 hour work day instead of just working on things a piece at a time,” drummer Abe Cunningham said, “It enabled us to be a lot more efficient.” 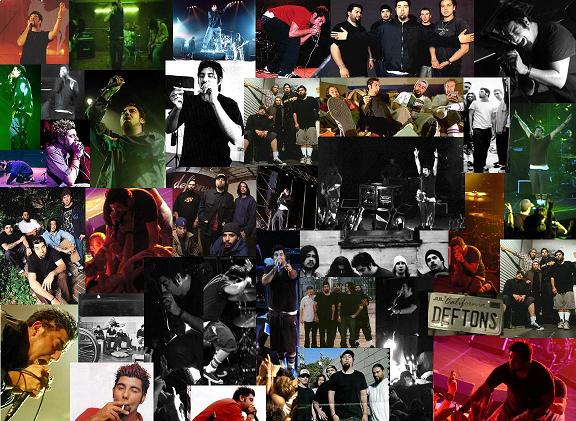 Moreno agrees. “In the past, one of us would write something, record it, and then weeks — or even months — later, someone else would come along and add to it. We had totally lost that communal vibe. This time, all of the songs started with just the five of us together in a room, playing.” Those close collaborations led to a more deliberate drive and cohesive final product. “It gave us a real sense of focus,” says Cunningham.

Those moments of give-and-take are audible, and the songs are united by a sense of impassioned optimism. In “Romantic Dreams,” Moreno sings “I’m hypnotized by your name/ I wish this night would never end,” and on the surprisingly tender “Entombed,” he swears “From the day you arrived/ I remain by your side” over Carpenter’s gently spiraling constellations of guitar. “I’m talking about being someone’s prize that they keep next to them,” he says of “Tempest’s lyrics, “so it’s being alive, but being in kind of a stasis – it’s about being someone’s possession, but loving to be that way.”

Moreno insists the record’s title, a Japanese term for the notion of love at first sight, is not meant to be taken literally. “It’s really just trying to get at those tingling feelings that everybody gets from time to time. I just wanted to give people a descriptive emotion to work off of when approaching the record.”

More than anything else, that’s what comes across in Koi No Yokan — a sense of euphoria. 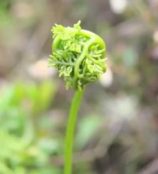 Next Story:
Gaga in Green: Scientists name fern genus after the singer