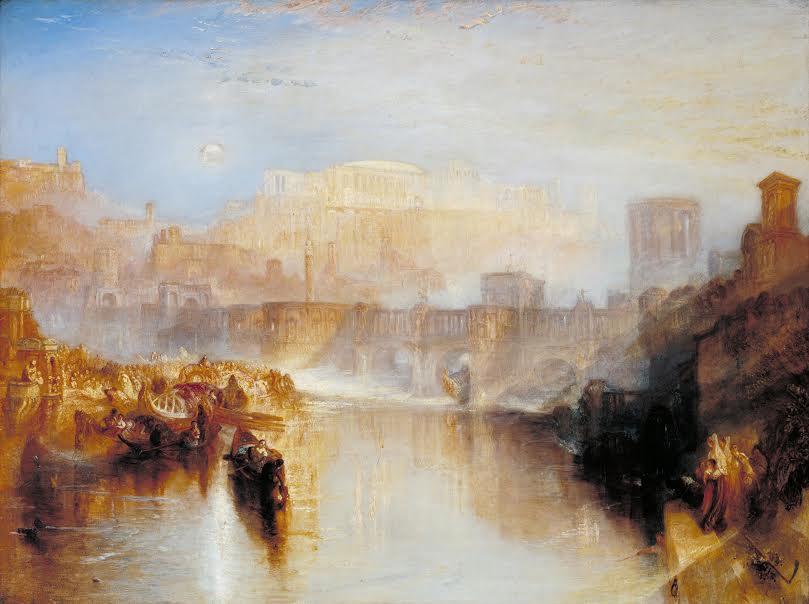 It’s intriguing to experience the world from a different perspective at times. I’m here to bring you the world through an artist’s eyes, and just for a twist I thought I would begin with a moment where my own gaze was shifted to that of the curator.

I was lucky enough to be one of the selected artists invited to a discussion with Sara Raza at Debut Contemporary in West London, where my work is currently exhibited. You may well be aware of Raza – she’s a fascinating individual: An independent critic & curator, former curator of public programmes at Tate Modern and an editor of ArtAsiaPacific Magazine, she also does brilliant work as reviews editor for Ibraaz a non-profit research platform for Middle East/North Africa, and (in her spare time) lectures at Sotheby’s Institute of Art for the MA Contemporary Art programme.

a fresh look at the artist from a curator’s perspective

Sara began the discussion around the notion that “artists want to be curators & curators want to be artists”. And Sara is truly an artist in her own work, very aware of the artist’s perspective, she stands apart from other curators. It was an absorbing talk that inspired me through her own tremendous achievement, and pointed me in the direction of some of the major shows to become part of. New ideas and realizations surfaced in my mind as I took a fresh look at the artist from a curator’s perspective, applying theories she has used to forward her own career to my own as an artist.

Having written on contemporary art for numerous publications (including ArtReview, Artkrush, ArteEast, Bidoun, Contemporary, Nparadoxa to name a few), and with her independent projects which have also received attention from the major press, she is quite an exhilarating character.

Sara highlighted the crossover between artists and curators – we have to be aware of each other’s practices. We talked of artists who cross barriers: Vito Acconci becomes curator of his own pieces, and of the audience’s reactions. Kathryn Bigelow – a Hollywood film maker (Point Break, The Hurt Locker) in fact originated as a painter. Goshka Macuga is a boundary crossing artist who uses other artist’s work within her own – curators love her because she does things that they never could, like placing works inside each other, inferring new narratives and relationships.

The disciplines of curator, audience and artist have begun to merge

Per Hüttner’s controversial “I am a curator” show (Chisenhale Gallery, 2003) is one of the first instances of handing the curatorial process to the audience. In a 6 week project he explored the way in which the disciplines of curator, audience and artist have begun to merge. The gallery’s visitors were given the chance to be a curator for one day, choosing from a large selection of artworks. Essentially, the curatorial process became the artwork. A more recent exploration of artists’ roles include the “No Soul For Sale” exhibition at Tate, where artists and DIY art collectives were invited to exhibit in a ‘market’ layout in the Turbine Hall.

One of the big considerations for a curator is location and locality – how does the work fit the place, the audience, the cultural values? Raza sited examples of edgy artwork becoming offensive in strongly religious countries, and a piece which got quarantined in China for containing stuffed horse legs – no dead animal allowed!

Whilst on a basic level this could just be a practicality, to me this highlighted a really important process for all creatives to consider: Are we fully aware of our audiences, the spaces in which our work will be shown, & the curatorial impacts of our practices in the context/s of the wider world? It is important for artists to have discourse with writers and curators, to take their art into a broader context. Raza was keen to stress that whilst an artist should never change their work to ‘fit’ a show or curator, evolving work to respond to a brief is good practice. Many biennials have themes or project spaces where artists have been asked to respond to a brief, and where some of the most exciting work can be discovered.

Quoting something which has helped her through her impressive career, Raza’s key piece of advice was the “7 steps of curatorial design”. Appropriating them for a new context, they can also be applied to the artist, and indeed to all sorts of creative processes:

Who (who am I making it for, who is my audience?), Why? (what is the situation or purpose?), When? (what’s my timeframe?), Where? (Site / locality / space, as well as cultural specificity – are there cultural rules to stick to?) What? (what is my work?) What for? (goals? aims? Opportunities?) How? (How will I achieve this?) Simple steps, but so often we miss a few along the way…

keep an eye to the east

So what next? Raza recommends that we keep an eye to the east where a lot of seminal new work is arising in Asia and the middle east. She especially recommends checking out art fairs, which are no longer just about selling, but have evolved to be multipurpose, artist platforms, networking opportunities, radio showcases, as well as a place for discourse. Check out The Hong Kong Art fair, Armory Art show, Art Basel, Art Miami Basel, Shanghai Fair, Frieze, and the powerful and magnetic Art Dubai. Biennales are another place to see up and coming new work: Keep an eye on the Sharjah Biennale, Documenta, Manifesta, as well as of course the Venice Biennale – you’ve got until 27th November to experience it. 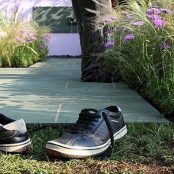 Next Story:
The ‘13’ Rules of Left and Learning.