Researchers said they are optimistic about the potential for virtual reality as a therapy for alcohol use disorders. 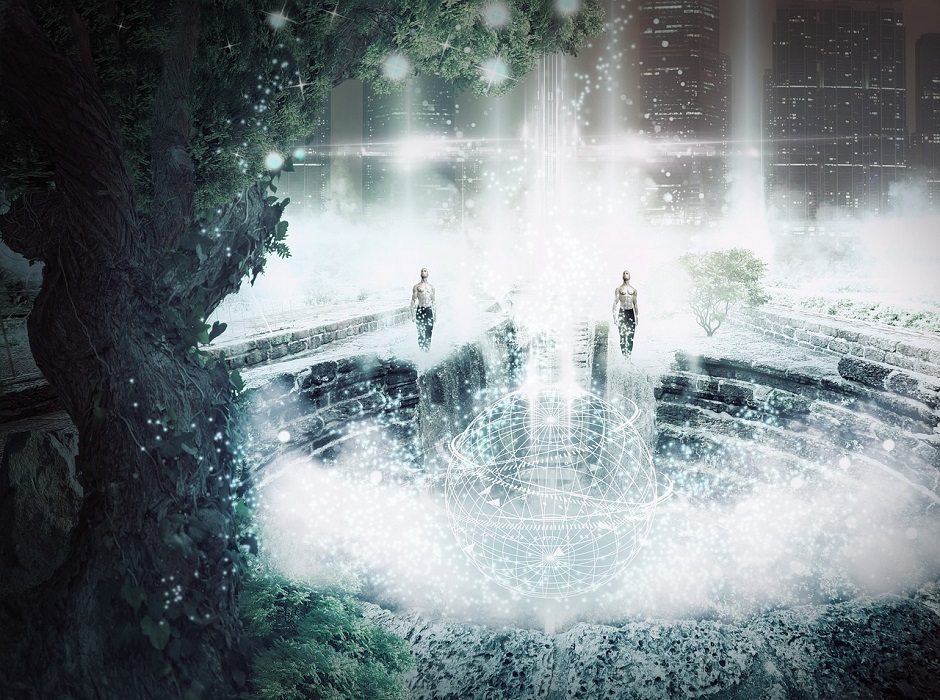 The reality is a controlled series of ‘high risk’ and aversion scenarios in a therapeutic environment.

And if it works, good luck to them. We were, however, hoping that the scenarios might have features some of that fabled blue Romulan ale. Shucks.

A form of ‘virtual-reality’ therapy may help people with alcohol dependence reduce their craving for alcohol, a new study suggests.

The findings, published in the July issue of the Journal of Studies on Alcohol and Drugs, come from a small study of just 10 patients. But researchers said they are optimistic about the potential for virtual reality as a therapy for alcohol use disorders.

Virtual-reality therapy has been used to treat phobias and posttraumatic stress disorder, Han said. The idea is to expose people to situations that trigger fear and anxiety, in a safe and controlled space. Then, hopefully, they learn to better manage those situations in real life. Less is known about whether virtual reality can help with substance use disorders. But there has been some evidence that it can reduce people’s craving for tobacco and alcohol, according to Han.

For the new study, his team recruited 12 patients being treated for alcohol dependence. All went through a week-long detox program, then had 10 sessions of virtual-reality therapy — done twice a week for five weeks.

The sessions involved three different virtual scenes — one in a relaxing environment; another in a ‘high-risk’ situation in which the patients were in a restaurant where other people were drinking; and a third, ‘aversive,’ situation.

In that aversion scene, patients were surrounded by the sights, sounds and smells of people getting sick from too much alcohol.

Before they began the program, all of the patients underwent positron emission tomography (PET) and computerized tomography (CT) brain scans, which allowed the researchers to study the patients’ brain metabolism. It turned out that, compared with a group of healthy people, the alcohol-dependent patients had a faster metabolism in the brain’s limbic circuit — which indicates a heightened sensitivity to stimuli, like alcohol. After the virtual-reality therapy, however, the picture changed. Pati

According to Han, the therapy is a promising approach to treating alcohol dependence. That is partly because it puts patients in situations similar to real life and requires their active participation, he said. The sessions are also ‘tailor-made’ for each individual, he added. However, larger, long-term studies are still needed to show whether virtual reality ultimately helps patients remain abstinent and avoid relapses.

Source: Eurekalert/Journal of Studies on Alcohol and Drugs

Next Story:
Loitered Lens: LTNT in the Studio