Continuity Glitches : Why We Miss Them

[dropcap style=”font-size:100px; color:#992211;”]C[/dropcap]ontinuity errors test the human mind’s ability to substitute what is sees with what it should see.

If the human mind didn’t have some sort of mechanism for processing fluctuations in visual data, you wouldn’t be reading this text – but would be looking at a single pixel racing across the screen. A fascinating process by which the brain filters out the noise from the signal.

Still doesn’t explain why we spend so much time staring at the inside of the fridge, wondering what it was we were looking for.

Ever notice how Harry Potter’s T-shirt abruptly changes from a crewneck to a Henley shirt in The Order of the Phoenix, or how in Pretty Woman, Julia Roberts’ croissant inexplicably morphs into a pancake? Don’t worry if you missed those continuity bloopers. Vision scientists at the University of California, Berkeley, and the Massachusetts Institute of Technology have discovered an upside to the brain mechanism that can blind us to subtle changes in movies and in the real world.

They’ve discovered a “continuity field” in which the brain visually merges similar objects seen within a 15-second time frame, hence the previously mentioned jump from crewneck to henley goes largely unnoticed. Unlike in the movies, objects in the real world don’t spontaneously change from, say, a croissant to a pancake in a matter of seconds, so the continuity field stabilizes what we see over time.

“The continuity field smoothes what would otherwise be a jittery perception of object features over time,” said David Whitney, associate professor of psychology at UC Berkeley and senior author of the study, published in the journal Nature Neuroscience.

“Essentially, it pulls together physically but not radically different objects to appear more similar to each other,” Whitney added. “This is surprising because it means the visual system sacrifices accuracy for the sake of the continuous, stable perception of objects.”

Conversely, without a continuity field, we may be hypersensitive to every visual fluctuation triggered by shadows, movement and myriad other factors. For example, faces and objects would appear to morph from moment to moment in an effect similar to being on hallucinogenic drugs, researchers said.

“The brain has learned that the real world usually doesn’t change suddenly, and it applies that knowledge to make our visual experience more consistent from one moment to the next,” said Jason Fischer, a postdoctoral fellow at MIT and lead author of the study, which he conducted while he was a Ph.D. student in Whitney’s lab at UC Berkeley. 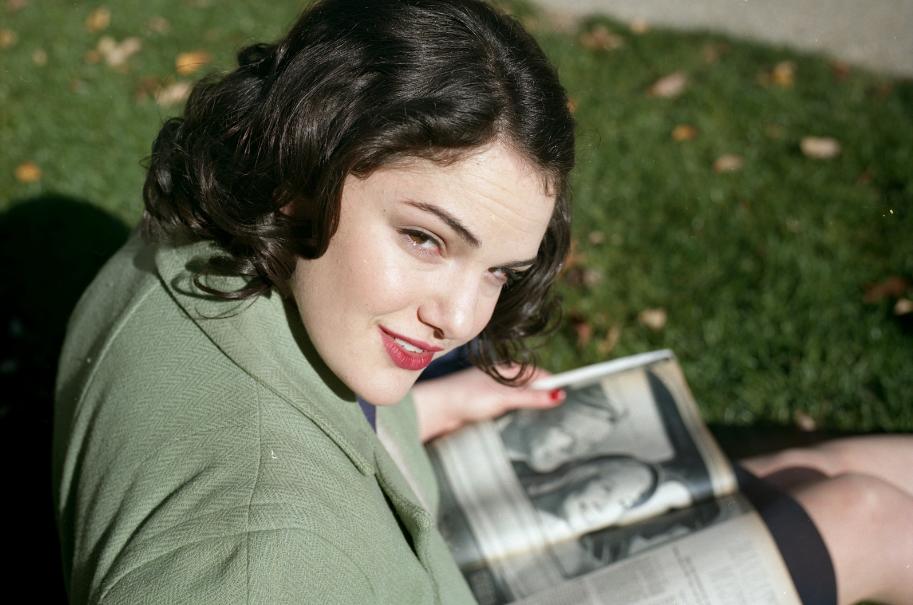 To establish the existence of a continuity field, the researchers had study participants view a series of bars, or gratings, on a computer screen. The gratings appeared at random angles once every five seconds.

Participants were instructed to adjust the angle of a white bar so that it matched the angle of each grating they just viewed. They repeated this task with hundreds of gratings positioned at different angles. The researchers found that instead of precisely matching the orientation of the grating, participants averaged out the angle of the three most recently viewed gratings.

“Even though the sequence of images was random, participants’ perception of any given image was biased strongly toward the past several images that came before it,” said Fischer, who called this phenomenon “perceptual serial dependence.”

In another experiment, researchers set the gratings far apart on the computer screen, and found that the participants did not merge together the angles when the objects were far apart. This suggests that the objects must be close together for the continuity effect to work.

Previous Story:
Dragons or Flies? The State Apparatus of Fear