Chromagain – Any Colour We Liked 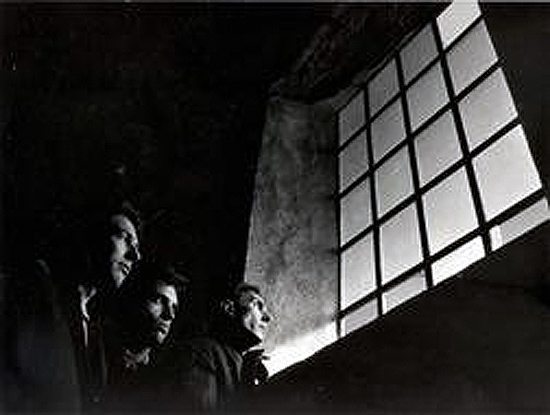 Electronic and experimental dark disco from Italian rogues, but do they still have what it takes?

Oh synth, synth, synth! How I love thee. Let me count the ways… except I had trouble counting the number of ways this album failed to amaze. This is the first collaboration with industrial dark wave label, Mannequin (it took great pains for me to ignore references to the film) and German electronic label, Anna Logue Records. This is a re-release of the 1985 synth collectors’ item, Any Colour We Liked, with the sensible addition of tracks from various 1980’s compilations. Like a 20% extra free offer on a bag of Maltesers, this also has nine other equally punchy tracks.

To be honest with you, the cut and paste make-up of this album got a little confusing for me. Plus it is noticeable throughout, with changes in style and sound quality. If anything however this gives the album a distinguished character, like a beaten up punk jacket (ed – or upbeat junk packet?), its authenticity only increases with the more beer you spill on it. Any Colour We Liked was an album that exemplifies the fun of electronic music as well as being a vital part of post-punk history.

‘After the Clouds’ was their most seminal track, with operatic pitches and slow techno dirges. This song defined the band as a powerful speaker of angst, as well as a perpetrator of fast paced lawlessness. ‘Spot (Whistle Version)’ showed those changeable colours, making me want to pogo, mosh and skank all at the same time (would have done it too, if that was physically possible).

However, these fun, 80’s techno ditties were meant to transcend cheap electro-pop and occasionally failed to do so. It could have been because it was an Italian band singing mostly English lyrics and therefore their vocals put on an almost strangled, faux cockney lilt. Or it could have been that they were trying too hard to emulate another band (I won’t say the name, if you don’t know who they are then you shouldn’t be reading this review… oh fudge it, Joy Division, happy now!) and missed the point of themselves.

During the album the riffs start to get faster and faster, culminating in Hertzdance, where Chromagain reveals a deeply punk Italian core… FINALLY! With not a moment to lose as I was starting to get vaguely annoyed with some of the pretentious hollering and badly emoted lyrics. By the last track, Cut My Nerves, they’d gotten downright rockabilly. However these last two songs sounded way too similar, almost as if they had run out of ways to team up a drum machine with a Fender guitar. 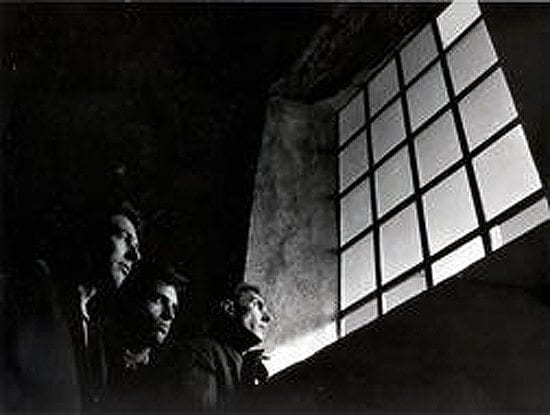 Despite the band name sounding, let’s face it, like a hormonal medicine for transvestites, it was a nicely satisfying album. Chromagain attempted to make something aspiring and new, founded in a post-punk haze of dysphoria. What was also interesting was my pet lizard’s reaction to me playing this album. Apparently slightly new romantic synth makes it go a bit mental, well as mad as a skink gets. In spite of this or because of this I am very intrigued by this record and look out for other mildly obscure releases from these labels, in the hopes that I’ll get another depressingly electronic treat.

(Rant warning)
Just a final thought to those supplying people like me with a  much needed dose of old fashioned, angry synth. I have gotten tired of music being re-released under the same ‘go to’ electronic post-punk brand stamp, like no one would buy it if they didn’t know Joy Division inspired them. When an album can stand for itself as a contemporary of that age, like with Any Colour We Liked, then labels should be saying- “Chromagain, they were in the thick of it and not just sheep off the same pop cliff!”
(Rant over)

Next Story:
Spokes – Everyone I Ever Met