Dopey Olds and their Role in Child Development 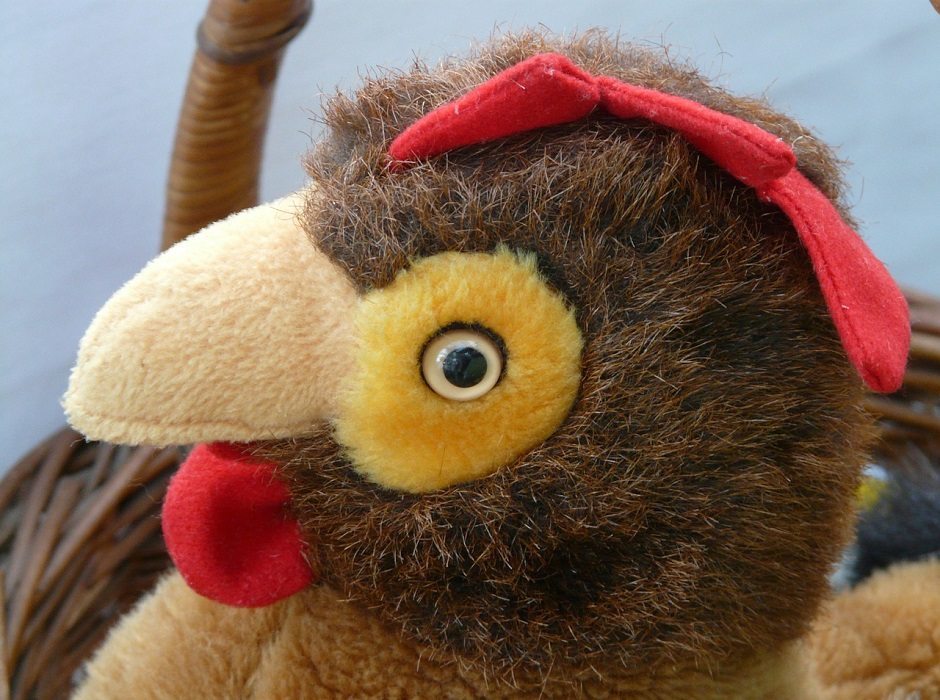 [dropcap style=”font-size:100px; color:#992211;”]A[/dropcap]cting like a witless idiot whilst looking after your children gives a positive boost to their development.

Which is why new parents have been making gin the fourth food group since Victorian times.

Parents who joke and pretend with their children are teaching them important life skills, research by the University of Sheffield has revealed.

The study showed that children as young as 16 months old naturally learn the difference between joking and pretending by picking up on their parents’ cues.

It also showed understanding the difference between the two allows children the opportunity to learn, imagine, bond, and think in abstract ways.

Researchers from the University’s Department of Psychology carried out two studies; one involved parents being asked to joke and pretend with their 16 to 20 month old children using actions. Jokes involved misusing objects like putting food on their heads and pretend play included activities like washing hands without soap or water.

In the second study, parents of 20 to 24 month olds were asked to joke and pretend verbally with their toddlers. Pretend play included parents telling their children a round block was a horse and jokes included mismatching items like saying that a toy chicken was a hat.

The research, which was published in Cognitive Science, found parents can offer explicit cues to help distinguish between joke and pretend intention contexts and children, even as young as 16 months old, pick up on those cues.

In both studies parents showed more disbelief and less belief through their language and actions when joking in comparison to pretending.

Dr Elena Hoicka, from the Department of Psychology, added: “The study shows just how important play is to children’s development. Parents who pretend and joke with their children offer cues to distinguish the difference between the two and toddlers take advantage of these cues to perform.

“For example, if a parent said something like, ‘That’s not really a hat!’ children would realise it was a joke, and not real, and would avoid putting the toy chicken on their head.

“But if parents were pretending that, for example, a block was a horse, they might repeatedly make the block gallop, which would encourage children to do the same, and understand that the block really was a horse in their imagination.”

She added: “The research reveals the process in which toddlers learn to distinguish joking and pretending.

“Knowing how to joke is good for maintaining relationships, thinking outside the box, and enjoying life. Pretending helps children to practice new skills and learn new information.

“So while parents may feel a bit daft putting a toy chicken on their head they can at least console themselves with the knowledge that they are helping their children develop important skills for life.”

Future research projects will include parent surveys on joking and pretending to see how these abilities develop from birth through to three years old.

Next Story:
Powerlessness, Anxiety and the Political Tides: A Coping Strategy