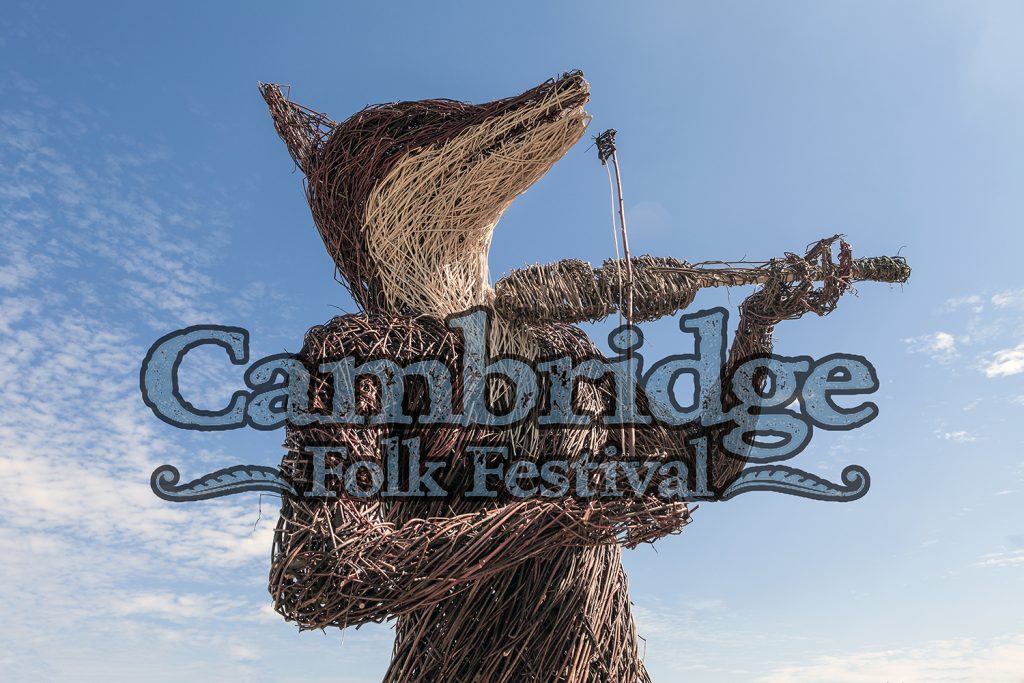 [dropcap style=”font-size:100px; colour:#46ffa5;”]T[/dropcap]he FA Cup nonsense has finished and Watford were embarrassing as ever. Eurovision has gone with a flash and that total prostitute Madonna’s stunt for peace in Israel and Palestine literally fell off the ledge. So now it is now time to turn our attention to some Cambridge Folk Festival summer fun.

So the good news is, more incredible names have been added for the 2019 Cambridge Folk Festival line up! 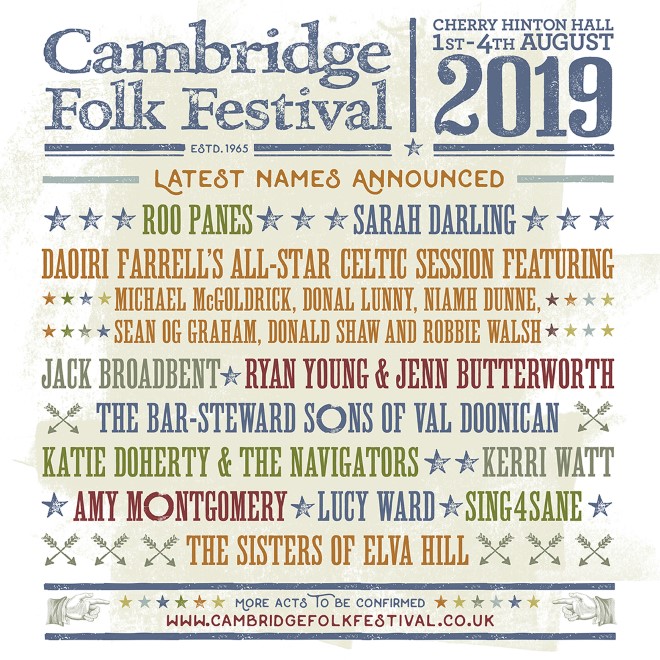 Easing you into Sundays proceedings over on Stage 1 will be the exceptional sounds of new addition Roo Panes.

Closing the prestigious Stage 2 on Sunday will be country singer-songwriter Sarah Darling.

For 2019 Cambridge Folk Festival is proud to continue its partnership with the fantastic East Coast Music Awards, showcasing 5 of their incredible artists. 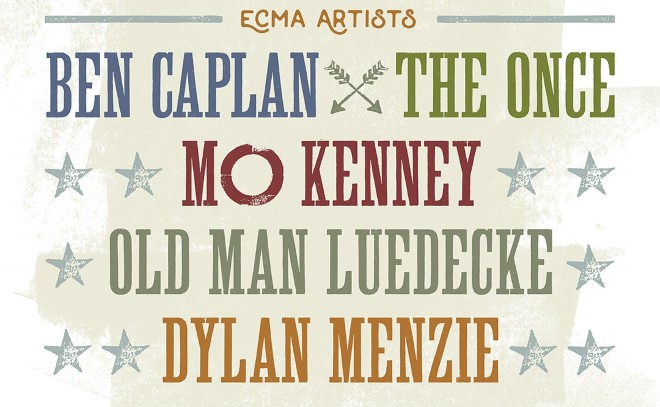