It’s become a ubiquitous phrase – Check Your Privilege – one that may both encourage and stifle debate, but what is privilege and how does it change? 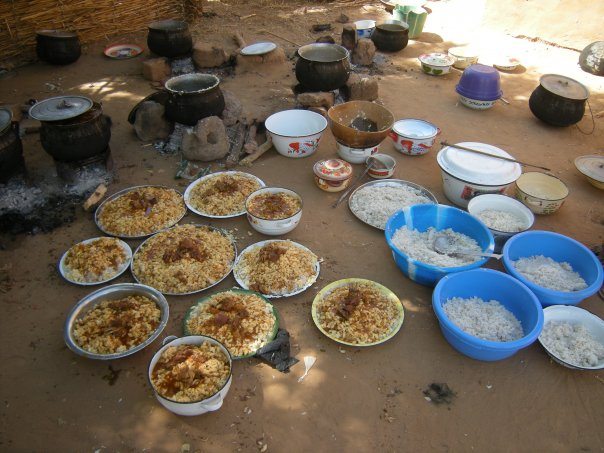 [dropcap style=”font-size:100px;color:#992211;”]I[/dropcap]t’s become a ubiquitous phrase – Check Your Privilege – one that may both encourage and stifle debate, but what is privilege and how does it change?

If you’re a fan of listicles and all the rest of Buzzfeed’s associated clickbait, then you might want to check out one of their most recent. No, not “Which Star Wars character are you?” (We all know you just redid it until you got Han Solo, so don’t bother posting it on Facebook.)

No, this latest article asks the user to measure their privilege, as if privilege has a definition and can be measured on a hundred-point scale.

The trouble with privilege is that is has a wealth of applicable categories – race, gender, sexuality, ethnicity, religion, ability, body type, and on and on. Everyone has varying degrees of privilege in varying circumstances.

Too often in our internet debates, privilege has been used as a tool to censor others. “Check your privilege” some cry, without knowing how that person, thousands of miles away may have overcome adversity or struggled with his or her own privilege.

I’ll just take it from personal experience. I scored a 53 on the privilege checklist. Am I privileged? Undeniably. Not just because I am a white, heterosexual male, but because I grew up in one of the most developed countries in the world, and it is here that privilege checking and the associated list breaks down.

Have I ever been the only person of my race in a room? I spent two years’ in rural Africa with the United States Peace Corps. I was the only white person within fifty miles. People touched my hair, they called me ‘anasara’ (white person), and they made fun of me for being different.

Does any of that mean that I wasn’t still privileged? No. Despite harassment and difference, my white skin, my American upbringing, meant that I was far above the station of a young man my age who had grown up in the community.

Again, on the surface, I look like the pinnacle of white privilege, but that’s the trouble with appearances – they deceive.

I grew up in rural Indiana, in a town of 2000 people. There are many great things about growing up in the countryside. There are innumerous challenges to staying there past a certain age.

When it came time to transition out of Podunk, the guidance counselor at my high school suggested shooting for one of the state schools. If I worked hard, I could be a teacher, maybe a doctor.

Those were literally the only choices beyond mechanic and farmer, and as someone from the middle of nowhere, I literally had no idea what options were out there.

I could never have imagined that ten years out of high school, I would have traveled through large chunks of Europe and Africa. I had no idea that humanitarian aid was a possibility, and yet I am days from leaving for South Sudan.

I have had to push for everything that I have done with my life and career since escaping rural Indiana, and one of the hardest things to square has been that I know literally no one else from my socio-economic background doing anything similar.

This is just a personal example, and is in no way indicative of the conversation that we should be having regarding privilege. I am lucky in that I can blend. I am a white man, and in other people’s minds, my past is irrelevant.

But when I think about the struggles I face personally when confronting my past and pursuing my interests, I cannot begin to imagine how those who come from less privileged positions shape their present and future selves.

I’ll let famed astrophysicist Neil DeGrasse Tyson say it for me. “We got to come up with a system for equal opportunity.” That’s before we have any other conversation.

And it probably starts with checking your privilege, not assuming others have privileges they might not have, and realizing that if you’re reading this now – on a high-speed internet connection, in front of a machine that costs more than many in the world make in a year, with ample food and clean water – that you’re more privileged than you realize.

Next Story:
Loitered Lens: The Spitfires