For those of us caught in austerity, there was no shock. Austerity is a forced return home. 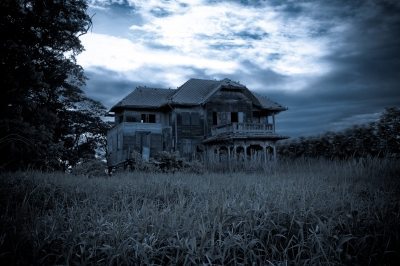 [dropcap style=”font-size:100px;color:#992211;”]C[/dropcap]havs. We all grew up on estates and stayed there waiting to be civilised by someone….

Course we didn’t. We grew up and became the most educated working class in history.

Except most of us are now in private rented or have mortgages. You may not see us in the Burberry caps it was imagined we wore (I was on a waiting list for a Burberry bikini I never obtained), you may not see the political economy that shaped us on our faces or in our lives but it is there.

Most of us were raised by women, so we don’t share the misogyny of our political media. Most of us grew up alongside the other people whose demonisation is the bread and butter of political debate, so the type of racism that underpins political debate is alien to us. We understand how that demonisation was applied to us and those we love or left behind.

We see people as people, even if we don’t like someone or they are so different we do not understand them, we know how to live alongside each other.

We understand that location and identification with an area is not what binds us, because we had to leave those areas and form new communities, shedding all trace of where we came from to survive. Communities left barren because everyone has to leave.

Some of us vote Tory, some of us vote Labour, some of us don’t vote at all but we understand politics. We watch stupid things on the telly, and the age of communal consumption of popular culture gives us a shared thread when we meet.

We lived through the credit boom and globalisation was our political education, the services we worked in and delivered are where our understanding of our society and system came from. We formed new creative cultures which will form the seeds of the next generation’s media.

We grew up in a world where identifying yourself by the job you did, was a dangerous game likely to leave you without identity. We are not all the same. ‘Working class’ the wrong term for people whose identity was defined by work’s disappearance. Even if it gives cultures disconnected from us something to base political ambition on.

We are nurses, we are doctors, we own businesses, we are social workers and solicitors, we are policemen and women, administrators, cleaners, bailiffs and care assistants, we sweep the streets, we wait on tables, we write, we create, but we are still Chavs. We find that out when we become sick, or unemployed, or when gender, class and race intersect in the same way they always did, and remind us. 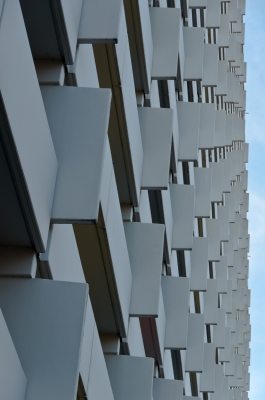 Admittedly there aren’t many of us on the politico/spad/journo roundabout, but the recruitment for that sector was limited to a very small number of universities and that world is having to catch up with us. We know what the politics of politeness is and have been walking through that wall since birth.

We didn’t give ourselves that name, it was applied to the communities that shaped us, in order to shame us about the places we called home and condense us into a political soundbite. The changes that we had to make to leave those communities barring our way back forever.

For those of us caught in austerity, there was no shock. This is the political economy that shaped us. Austerity is a forced return home. It started when we were born and we learned that it never actually stopped regardless of our choices. Austerity reminded us this system can take what it likes but we are always left with who we are.

The digital revolution placed all the tools once denied us, in our hands. Our children will grow up with access to information and power we never dreamed of. We know to give our children wings, we must give them roots and we know the value of this because so much effort was spent on denying us that privilege. Which is why we understand what is happening around us and the likely effect, and why it cannot succeed.

Next Story:
…and Leave a Beautiful Corpse. Sunscreen Use