Charlie Boyer and the Voyeurs

Charlie Boyer & The Voyeurs, who release their debut album Clarietta through Heavenly Recordings on Monday 20th May 2013, have announced further U.K. dates. 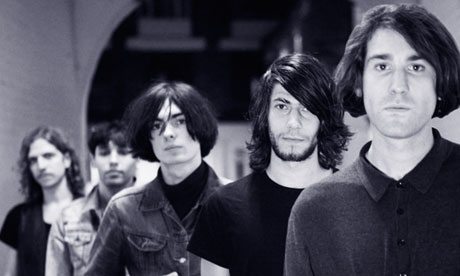 Charlie Boyer & The Voyeurs prompt some unexpected prog-lust in the video for ‘Things We Be’. Also announce a string of chances to drool over said instrument of coveted muchness across the UK.

Charlie Boyer & The Voyeurs, who release their debut album Clarietta through Heavenly Recordings on Monday 20th May 2013, have announced further U.K. dates. 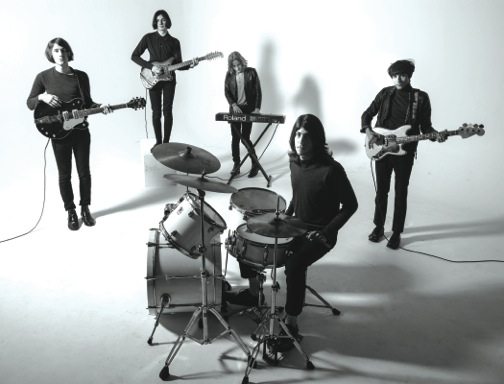 Tickets for their headline shows are available via www.alt-tickets.co.uk or www.gigsandtours.com.

The 11-track album, produced by Edwyn Collins & Seb Lewsley at West Heath Yard Studios in January 2013 will be preceded by the release of a single, Things We Be on Monday March 25th.