Tattooed on his meaty forearm was a swastika, black, encircled in blood red. He could wrap his hand around my forearm. 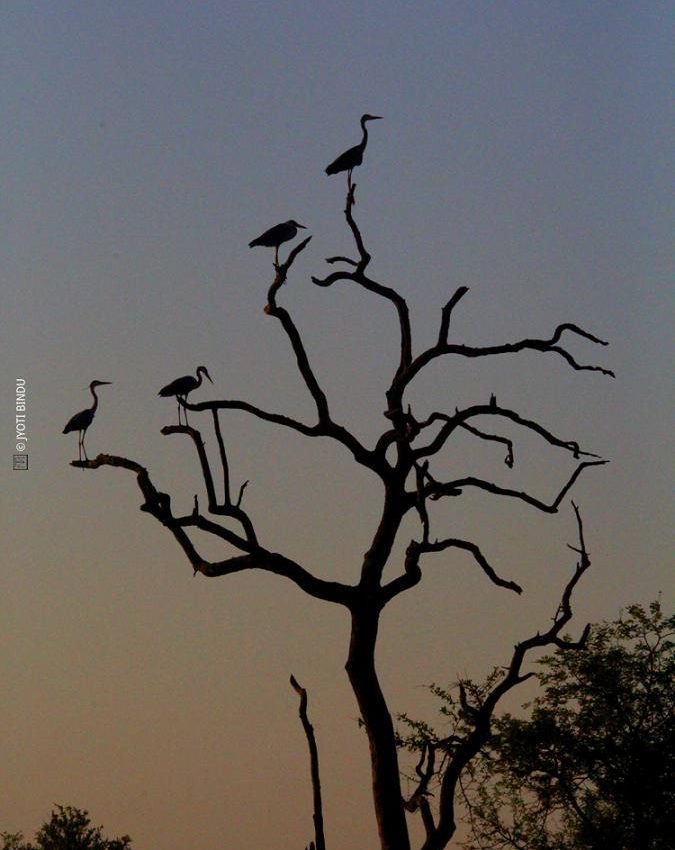 He called me over, a huge ox of a man. He’d been buying me beers all night, for no apparent reason other than that we’d spoken briefly the night before.

“I expected you to be in Bethlehem!” I should have been, except I’d decided to spend an extra couple days in this dusty border town trying to fix the brakes on my bike on my own. I’d succeeded.

“I’m a good cop, not a bad cop.” He kept repeating this, in between occasional shouts of “Sieg Heil!”

I could not make this up if I tried.

He pulled me over, bought me a beer – Carling Black Label, the strongest bottle in the fridge, 5.4% they’d sold it in quarts in Lesotho – he bought a Castle Lite for himself. It appeared as if he’d already had several himself before he got to the bar.

“You tell your friends in America, you met me, the best cop in Free State. Seig Heil!”

What the hell have I gotten myself into?

He pulled up his sleeve. Tattooed on his meaty forearm was a swastika, black, encircled in blood red. He could wrap his hand around my forearm. It would have taken both hands for me to get around his.

“It’s for the gangs. You wouldn’t know me four months ago. I had long hair. Long, long hair. My wife is an attorney. I was undercover, in the gangs. Thirty-four years! Ask anybody in Free State, they know me. You come to Ficksburg again, you look for me, or I’ll fucking kill you.”

What the fuck, how did I get here?

Well ’round here baby,
I learned you get what you can get
So if you’re rough and ready for love,
Honey I’m tougher than the rest.

The song had already played four times consecutively. The big man kept shouting at the bartender to play it again, he’d tip him fifty rand, one hundred.

Springsteen’s “Tougher Than the Rest”

“My best friend, the reason I play this,” he shouted, “he was a biker like me. He played this song, and he left on his BMW. He was in a crash. He died.” He’s shouting like he has to explain this to me, like he’s found some kindred soul because I’m on a bike, my brake was buggered and he’d had a similar problem with his motorbike.

“I’ve killed 23 men. Shot them.” He makes a gesture with his hand, universal for a pistol in any language. “Maybe that’s why I’m mad. I’m a good cop. Not a bad cop.”

“I’m a mad cop, not a bad cop. I hate corruption. You come to Ficksburg, you stay at mine next time, or else I’ll kill you.” 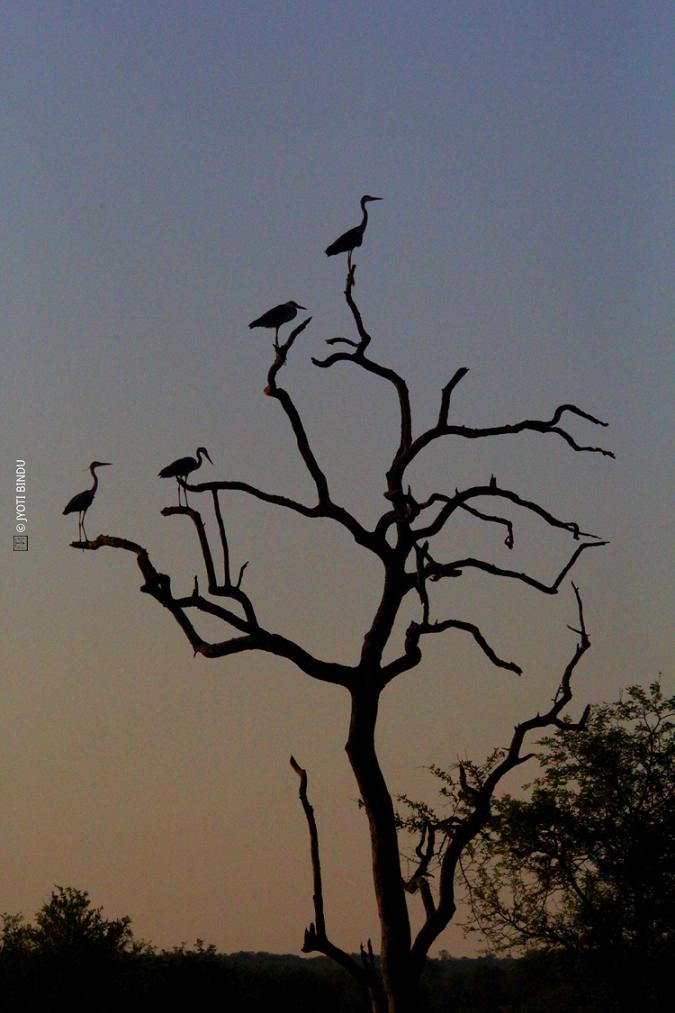 The bartender starts up Springsteen again, the fifth time in a row. Each time, the big man raises his beer, smacks the bar, takes a swig, and remembers his friend. “You know why I like this song? My friend, before he died, he played this song, got on his motorbike, and went off into the night. He played this song, and then he died. I’ve performed 500 post-mortems. You know post-mortems?”

“Autopsies. Him over there, with the beard, I performed the post-mortem on his father. He was killed when he was undercover in the gangs. You know I was 34 years with the gangs. I’m 54 now, but my grandchildren. They could kill my grandchildren. My wife has threats. She’s an attorney. They say they’ll kill her. I was 34 years undercover. I have eleven tattoos. The gangs. These drug gangs. I’ve put my friends in prison. Yah. Eight years for cocaine. My friends in these gangs. I was undercover for 34 years. I killed 23 men. Maybe that’s why I’m mad.”

He buys me another beer. This is all a lark for him, a cheery sadness, a convivial drunken joke remembering the past. “Until four months ago, hair down to here. I was in the gangs. I was undercover. Now I’m not. They could kill my grandchildren.”

Springsteen is playing again. He smashes his hands on the bar, lifts them up, remembering his friend, lost to a song and the night. “I’m not in the gangs anymore. I got out, four months ago. It’s dangerous, these gangs. But I’m a good cop, not a bad cop. You tell your friends in America. Tell them about me. Tell them about the best cop in Free State. It’s not John Wayne. Tell them you met the best cop in Free State.”

Previous Story:
A Sound So Loud it Bends Light

Next Story:
Exhuming Vampires in Poland. No, REALLY!