For some this questions appears to be the unholy marketing spawn of a top floor baking table. For others, knowledge and data have always facilitated the creative market. 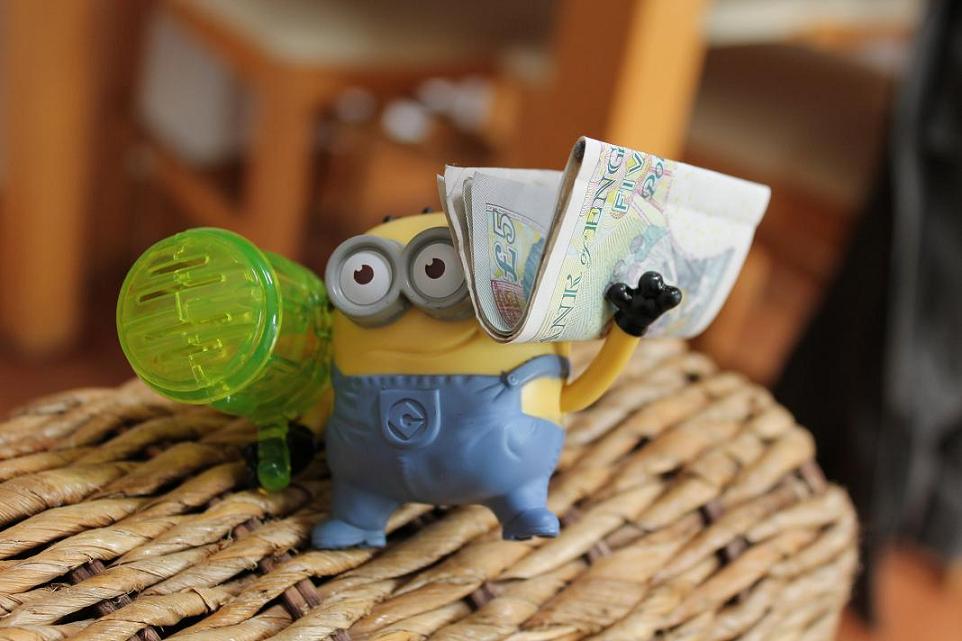 [dropcap style=”color: #992211;”]F[/dropcap]or some this question appears to be the unholy marketing spawn of  a top floor baking table. For others, knowledge and data has always facilitated the creative market.

Arguably, the role of analytics isn’t supposed to be the realm of creatives but that of their handlers, patrons, earnest burghers. Those who enable and adorn for a wider audience.

Last year, Trebuchet attended a conference at the Henley Business School on the use of Analytics and Data where several experts and vendors talked us through their perspectives (which was interesting) and their products (which were not).

[quote]Why does the dog wag its tail?Because the dog is smarter than the tail.If the tail were smarter, it would wag the dog.[/quote]

Speaking to other attendees at the Creative Dynamics series of events, predominantly middle and senior executives within the music and creative industries, it became clear that while everyone understood the ability of data to show why things happened retroactively, forecasting was an entirely different matter.

Can analytics drive creativity? Perhaps not directly, but if analytics informs the market it affects the way the market allows creativity to thrive. The fear is that support for proscribed creativity might be worse than boring, it might stifle less understood or marginal forms and, taking the argument to it’s extremity, lobotomising creative discovery itself.

Picking up on these concerns, Henley in conjunction with IBM has put together an interesting piece that covers aspect of this issue.

Eminent speakers from IBM, Google, Kwamecorp Ventures, GfK, Musicmetric and Henley BusinessSchool, as well as our keynote Sir Richard Heygate and execs from leading corporations recently gathered at Henley as part of the ‘Creative Dynamics’ series. The aim of the seminar was to unpick the use of Big Data and analytics in building business performance in the creative sector. Despite the widely publicised advantages of analytics, the seminar was far from reaching a consensus and it wasn’t long before many waved a red flag with regards to potentially overlooking the importance of human creativity in marketing.

But does the report lead us any closer to actually being able to make informed choices based on metrics? The question comes down to relevance? Having access to good data is a step in the right direction but without actual analysis you might well be gauging the wagging of dogs’ tails relative to the length of a card trick.

The report is a good starter in this regard and the insight into the use of personas has been the light at the end of the data tunnel for some time. However, critics of this approach will note that telescopically targeting a creative product to ‘similar tastes’ audience is littered with shiny wrecks. What then the value?

The report gives a strong case for using analytics and suggests we push for greater ‘curiosity’ in how data is collected, as the relevance goldmine that’ll allow the peak allocation of promotional, distributive, administrative capital isn’t to be found in usual channels (think spread betting).  Yet one wonders whether this isn’t essentially ‘local knowledge’ and the heightened digital role of analytics is positing more responsibility on distracted central hubs rather than regional reps/experts.

To my mind we’ve yet to grasp the elephant by the trunk here and start talking about analytical models which filter trends and connect audiences, within a cybernetic system of choke and flow dependent on increasing or decreasing needs. In which case it might be useful to think about models where analytics can speed up the case to spend (think days instead of months) for central bean-counters once key metrics are defined by the agents up the river at the business end of the plantation.

Who knows? But analytics in this regard serve more as a continual check, balance, modify syllogism for smart systems rather than just a fuse indicating a potential blowout; where on a systemic level, long term, a success is as dangerous as a loss.

Read the report on use of Big Data and analytics in building business performance in the creative sector here.

Next Story:
Unlucky or Just Lazy?