The Bushfire Relief Auction in Melbourne has been organised by collectors Sandra Powell and Andrew King and prices start at £200. 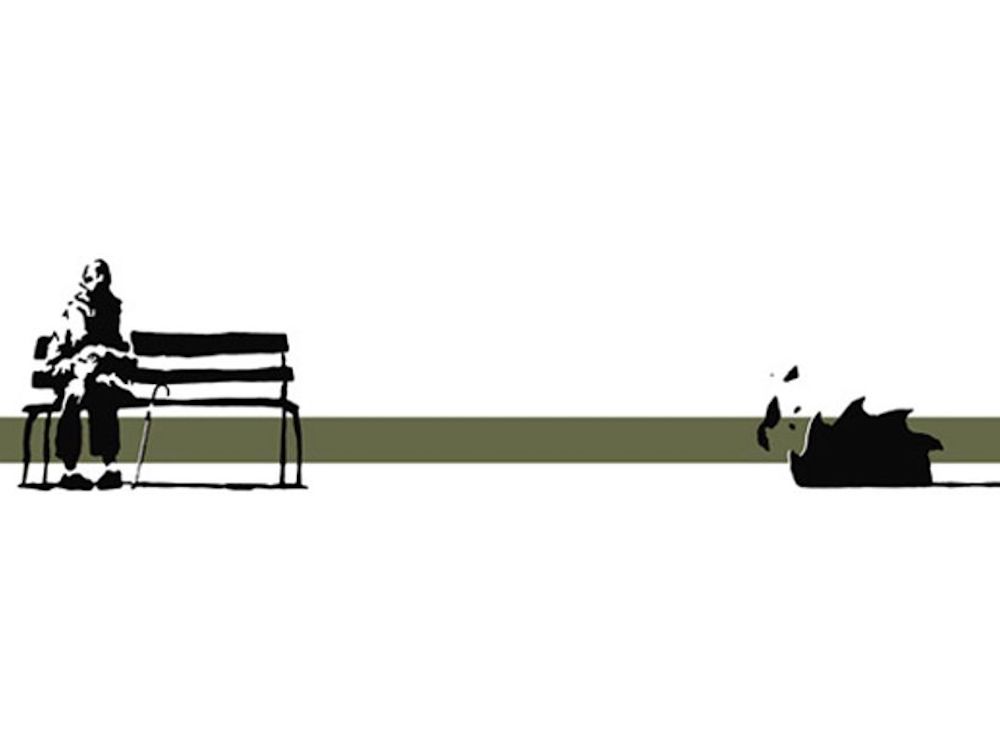 [dropcap style=”font-size:100px;color:#992211;”]W[/dropcap]orks by some of the world’s leading street artists including Banksy and Shepard Fairey will go under the hammer in Melbourne this weekend as part of a fundraising charity auction for bushfire relief.

The Bushfire Relief Auction is the brainchild of the prominent Australian street art collectors and philanthropic duo Sandra Powell and Andrew King, (collectively known as Sandrew) who have assembled almost 100 works of art from some of the biggest names in global street art to raise money for the Victorian Bushfire Appeal.

The couple, who have one of the largest street art collections in Australia, have contributed one work to the cause: Banksy’s Weston Super Mare (2003). “To me, the man with his back turned away to impending disaster is an excellent metaphor for how many policy-makers ignore the obvious reality of climate change,” says King.

Next Story:
Sex On A Stick? – Brett Eldredge