In My Solitude at Union Chapel (Branford Marsalis)

Innovative and improvisational, Branford Marsalis plays In My Solitude at London’s Union Chapel

Often speaking against his peers and the expectation of what a Marsalis should be doing he’s not so much blazed a trail as sidestepped the question. Regularly compared to his brother Winton, whose successful career has taken him into the hearts of conservative tastes through what has been perceived as a traditionalist stance. Branford is unique in that, while not obviously avant garde, has followed a musical thread that has found new phrases and personal approaches to old material. Arguably Jazz has devolved from an idiom to a selection of entropic clichés, there are notable exceptions which range from the accessible to smarty-pants academic scale-mashing. Not necessarily ringing notes or paper, Marsalis is a master of playing the audience; new moods, new places.

In My Solitude, both on record and tour sees the saxophonist at his purest, alone on a stage accompanied by the cavernous echoes of cathedrals. It’s magical. For the Union Chapel show Branford played a mixture of classical and improvisational pieces reminiscent of the album but attenuated with the acoustics of the space. He referenced his recorded pieces but they’re touching points to a individual performance. He took chances, some of which didn’t pay off. Some phrases fell away into nothing, others rose like clouds of smoke through the vaulted reverberations to create sympathetic symphonies of overtone and counter melody. 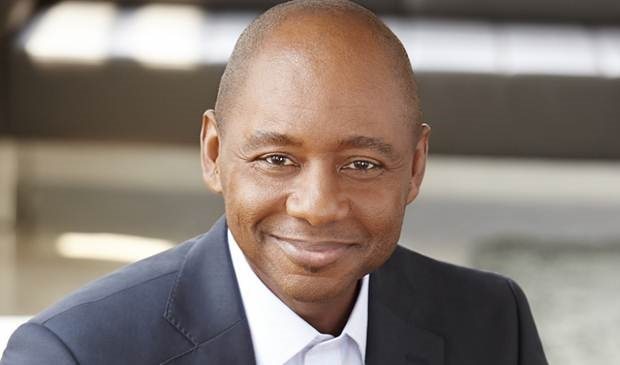 Compared to many other ‘jazz’ concerts you might go to, Branford Marsalis is much closer to the central idea of jazz: innovation, exploration, and personal expression. His work on alto saxophone was intense and captivating, those fluid passages wheeling around the chapel will stay with me for a long time. This vigorous and human performance wasn’t a clinical exercise in reproduction and, flawed in places, elevated the listener into that wonderful space where music becomes contemplative and illuminating. Moreover, just as Marsalis exhaled life into that perennial standard ‘When the Saints go Marching In’ he has allowed us to re-use that most hackneyed of jazz clichés ‘celebration’ with revitalised certitude. In My Solitude was a celebration of elder musical forms that need not be overtly weird to be intelligent and new.

Setlist
1st half of show
Who Needs It
Stardust
Teleman for Flute
The moment I recall your face
Cello Suite No 1 allemant JS Bach
London Improv No 1
Doxy
Do you know what it means (to miss New Orleans)?

Next Story:
A Grain of Hope: Barley Lowers Bad Cholesterol