A Beast In Black Sheep’s Clothing

A juxtaposition of serial killer mystery and genre romance, Beast boasts an absorbing tonal shift from drama to thriller, marking Michael Pearce as one to watch.

[dropcap style=”font-size:100px;color:#992211;”]C[/dropcap]ompelling from the off, Beast is an impressive feature debut from director-writer Michael Pearce. A juxtaposition of serial killer mystery and genre romance, the film boasts an absorbing tonal shift from drama to psychological thriller. The result is a nicely effective slow-burner with an uneasy mood throughout.

Loosely influenced by the true story of the Beast of Jersey, a sex offender who committed his crimes in the sixties, Pearce utilises the island’s picturesque landscape as a mythical backdrop to create an eerie, fairy-tale feel. The island itself is an ‘outcast’, and so too is Moll, our central character. The black sheep of the family due to a violent incident in her childhood, she’s ruled with a rod of iron by her domineering mother, commands little respect from her siblings, and longs for escape. Meanwhile, a serial killer is on the loose, targeting young women, putting the whole of this slice of middle-class suburbia at unease.

The rough-and-ready Pascal is exactly what Moll needs; entirely different to anyone in her limited social circle, he represents the escapism she craves. Unlike others, he takes her seriously and, in deep contrast to Moll, is comfortable in his own skin; he cares not a jot about the prejudice towards outsiders in the community, his influence rubbing off on Moll as she begins to stand up to her family and confronts her own past. Yet, it’s a romance doomed to fail; Moll is unrealistically fixated on the literal escape she believes Pascal can provide. And, there is the small matter of the fact that he has become prime suspect in the murders. 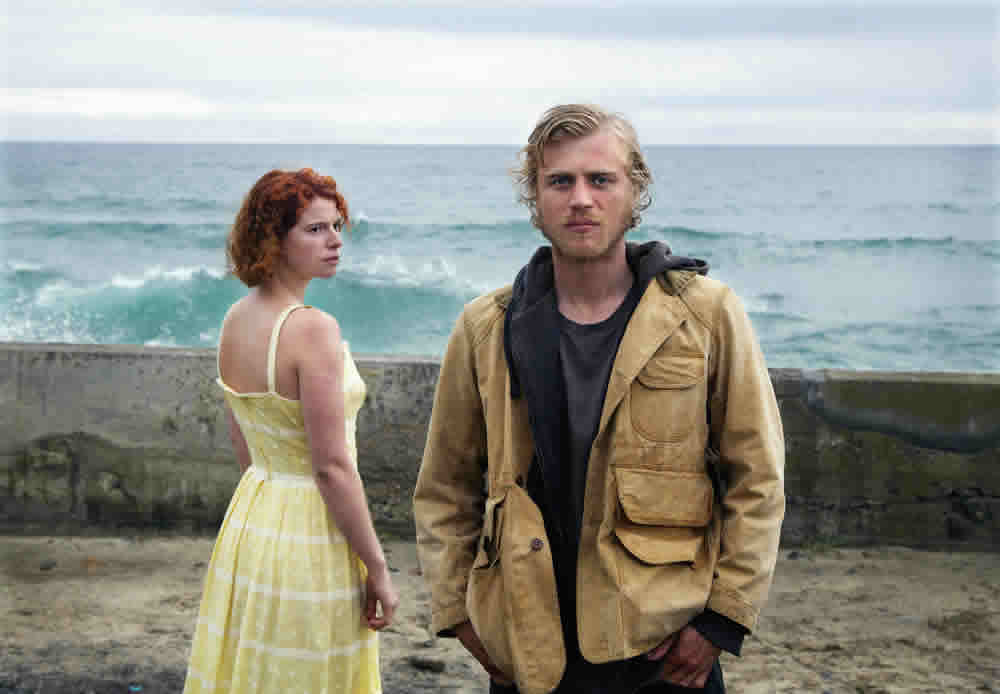 While on the surface the film is a tale of star-crossed lovers, at its core, Beast is a powerful psychological journey through a troubled young woman’s mind. Moll, having grown so accustomed to being on the sidelines, occupies a strange grey area in class divide; there are those who are part of a seemingly respectable society and then there are the outsiders, unwelcome. Moll’s family have created a simmering character who is awaiting her catalyst, and, the end result is explosive when Pascal does not live up to her expectations.

It’s an engaging watch, albeit rough around the edges. Jessie Buckley is superb as Moll; convincingly layering her fragile psychology with a burgeoning rebellion, the actress easily carries the film. Also excellent is Geraldine James, her harsh mother uncomfortable to observe as she tirades against and emotionally abuses her daughter. The script does however run the story a little too long, with the sense that Pearce was unsure how to conclude. Said conclusion—a wild abandon into revenge thriller mode—is open to interpretation, which is slightly frustrating; the audience is invested in the anti-heroine that is Moll and she deserves a complete story. Nevertheless, Beast comes highly recommended, marking Pearce as one to watch.

Beast is available on DVD and Blu-ray now

Next Story:
How The Brain Suppresses The Act Of Revenge