Many children who have asthma have a sensitivity to peanuts, but did not know it. 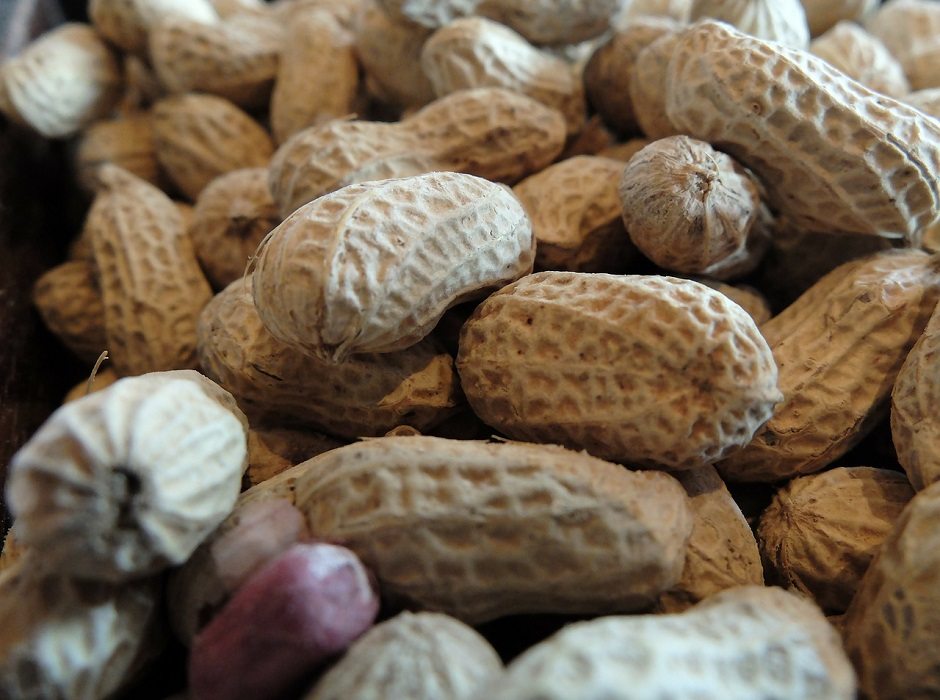 Research unlikely to be funded by M&Ms.

In recent years and months, peanut allergies in children have been in the news frequently, as scientists reveal new insights into why more and more children are developing them and what can be done to avoid them. However, until now, few have studied the connection between peanut allergy and childhood asthma.

A new study has shown that many children who have asthma have a sensitivity to peanuts, but did not know it. Conducted by researchers in the U.S., the study specifically looked at pediatric asthma patients at a pediatric pulmonary clinic.

The study will be presented at the ATS 2015 International Conference.

“Many of the respiratory symptoms of peanut allergy can mirror those of an asthma attack, and vice versa. Examples of those symptoms include shortness of breath, wheezing and coughing,” said study lead author Robert Cohn, MD, MBA. “This study aimed to evaluate the proportion of asthmatic children who also demonstrated a sensitivity to peanuts.”

For the study, the researchers looked at 1,517 children from the pediatric pulmonary clinic at Mercy Children’s Hospital in Toledo, Ohio. They determined if the children’s charts had a documented peanut allergy and if they had undergone a blood test for antibodies demonstrating a potential reaction to peanuts, known as IgE. Children were considered positive if they had a documented history of peanut allergy or a specific IgE blood test that showed a level higher than normal.

What they found was that of the 1,517 charts that were reviewed, 163, or about 11%, had a documented history of peanut allergy. Nearly 44% (665) had specific IgE testing at some point to test for peanut allergy. Out of that group, 148, or approximately 22%, had a positive test to peanut sensitivity. However, more than half of these children and their families did not suspect there was any sensitivity to peanuts. The prevalence of positive tests varied across age groups but the prevalence of known peanut allergy was strikingly similar across age groups.

“This study demonstrates children with asthma might benefit from a test for peanut sensitivity, especially when control of wheezing and coughing is difficult to achieve. If a physician is having this problem, or if a parent notices it in his or her asthmatic child, they should consider testing, even if they believe their child is not sensitive to peanuts,” said Dr. Cohn. “There should be continued investigation to learn more about the connection between asthmatic children and peanut sensitivity.”

Next Story:
Obama Fills His Suit Only Too Well